The updated Tiguan Allspace brings with it more safety tech and features. 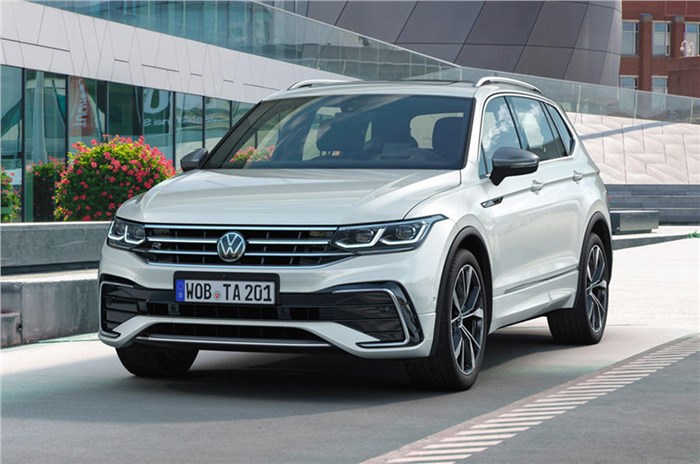 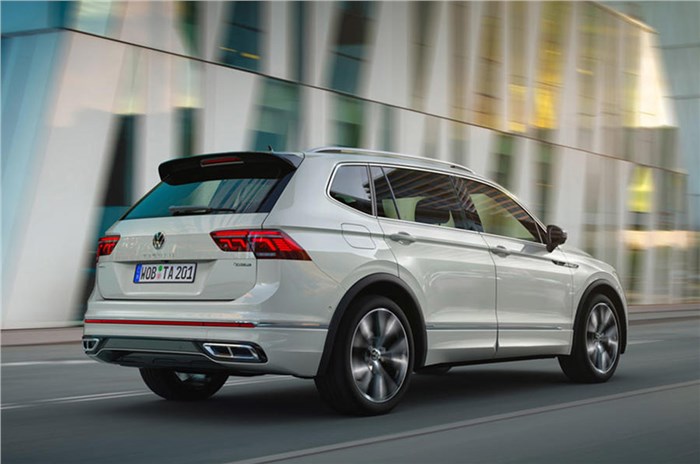 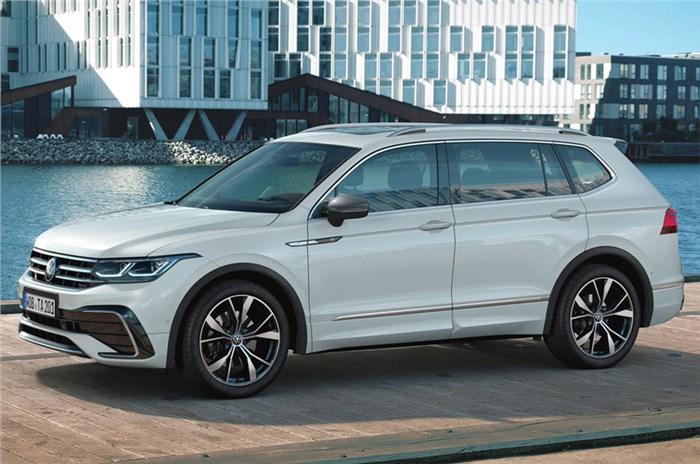 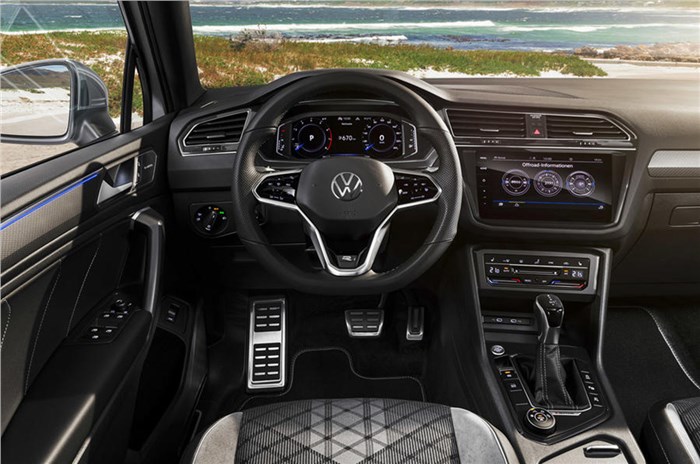 At the rear, the “Tiguan” badging has been relocated to the centre of the tailgate and there are new taillights.

Carrying the updates on to the inside, Volkswagen has worked with audio specialist Harman Kardon to develop a new top-rung sound system, while the Allspace is the latest Volkswagen model to receive the firm's new climate control section with touch panels and sliders. Apart from this, there is also an updated touchscreen infotainment system with wireless Apple CarPlay and VW’s We Connect system, a panoramic sunroof, ambient lighting and more.

The petrol engines on offer include a 150hp, 1.5-litre, four-cylinder engine that drives the front wheels and a pair of 2.0-litre, four-cylinder units that produces 190hp and 245hp, respectively, and send that power to all four wheels. There is also a pair of 2.0-litre, diesels available abroad, respectively producing 150hp (with a front-wheel drive layout) and 200hp (with an all-wheel drive layout).

While Volkswagen recently introduced a plug-in hybrid variant for the standard Tiguan, as well as a 320hp high-performance R version, joining the larger Touareg R as part of its performance division’s rapidly expanding line-up, it will not offer either variants for the Allspace.

As things stand, the German carmakers has yet to confirm whether it plans to bring the Tiguan Allspace facelift to the Indian market. VW launched the Tiguan Allspace in India back in March 2020, and it was brought via the CBU route. Prices for the Allspace currently start at Rs 34.20 lakh (ex-showroom, India).

Volkswagen is also preparing to launch the Tiguan facelift in India with the India-spec model already revealed, along with the all-new Taigun mid-size SUV made on the India specific MQB A0 IN platform.

New Volkswagen Polo GTI to be unveiled in June