This marks the first time Hyundai has offered a i20 in the N Line trim. 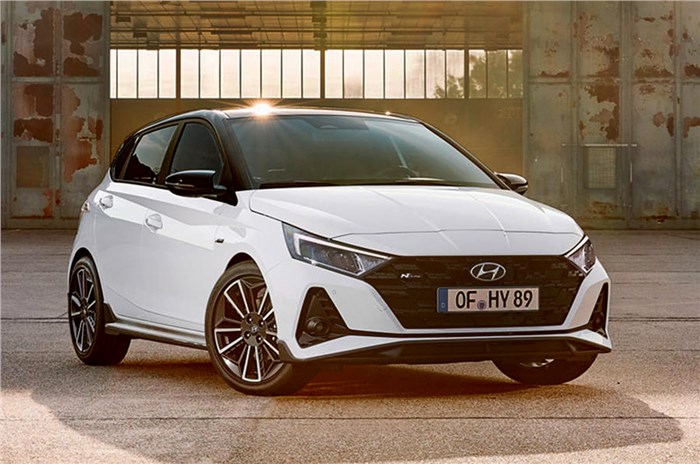 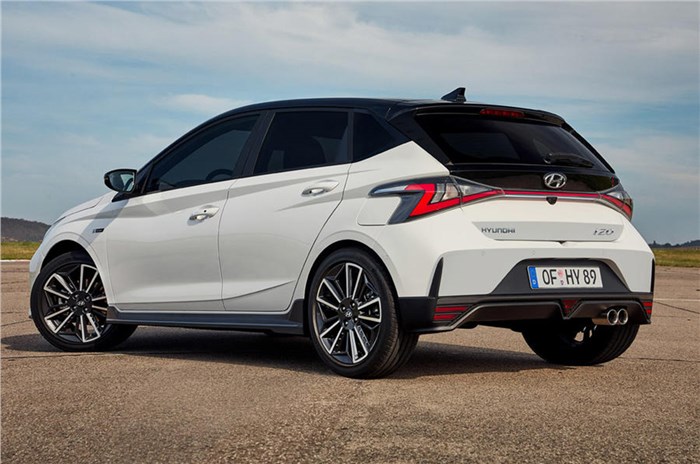 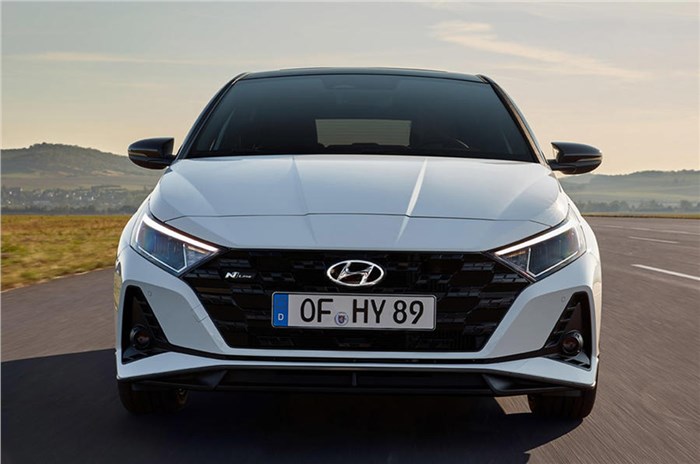 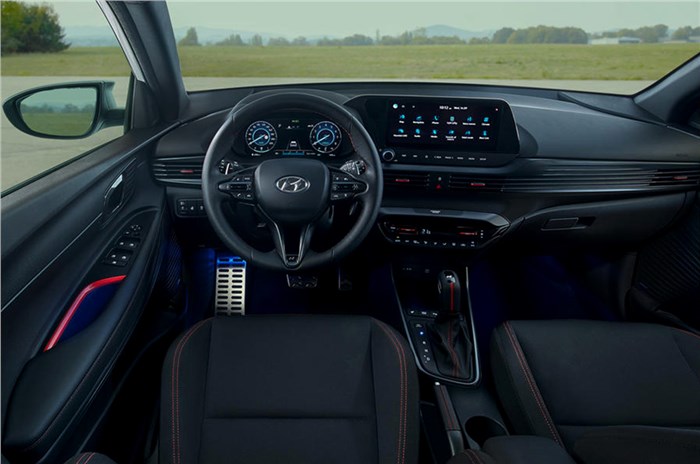 The Hyundai i20 N Line has been revealed and it is a new performance-inspired, range-topper for its third-generation i20. This is the first time the i20 has received an N Line trim-level. The model is expected to be introduced in international markets in the first half of 2021.

As with the N Line version of the i30 hatchback, the i20 N Line features a number of new styling elements inspired by Hyundai’s N performance arm. This gives a good idea of what to expect from the full-bore i20 N hot hatch, when it arrives internationally, next year.

At the front, the N Line is set apart from lower trims by a new bumper with a grey contrasting stripe, a black grille with a “chequered flag”style pattern and a prominent N Line badge.

The motorsport-influenced theme continues at the rear, where the i20 N Line gains a diffuser-style bumper, a triangular fog-light like that of the i30 N hot hatch and a chrome twin-exit exhaust.

The N Line will be available in a choice of four exterior colours: Phantom Black, Aurora Grey, Brass and Polar White, the latter of which can be specified with a black roof. Rounding off the exterior styling package is a set of bespoke, two-tone 17-inch alloy wheels.

Its interior is largely familiar from the recently renewed i20, but gains N badging and red stitching throughout, sport front seats, a bespoke steering wheel, metal pedals and an N-branded leather gear knob.

The i20 N Line joins the standard car in receiving Hyundai’s Bluelink connectivity software and a suite of advanced driver assistance systems.

Hyundai’s i20 N Line will be offered in Europe with a choice of two engines, a 1.2-litre three-cylinder petrol with 84hp or a 1.0-litre, three-cylinder unit with 100hp or 120hp.

The powertrain is equipped with 48V mild-hybrid technology and optionally available with Hyundai’s new Intelligent Manual Transmission (iMT), for boosted efficiency. Hyundai has also made tweaks to the car’s suspension, accelerator response and exhaust sound to enhance the driving experience.

Will the new Hyundai i20 N come to India?

While Hyundai hasn’t officially confirmed any plans to bring the i20 N Line to our market, it will launch the new third-gen i20 in India, this festive season.

The new Hyundai i20 will come with three engine options in India, the 1.0-litre turbo-petrol, the 1.2-litre naturally aspirated petrol and the 1.5-litre diesel. This will be accompanied by a number of new features available in the international model.

Once launched in India, the new Hyundai i20 will face competition from the Tata Altroz, Maruti Suzuki Baleno, Toyota Glanza and Honda Jazz.