Styling tweaks aside, Maruti Suzuki’s premium hatch now gets a fresh interior colour scheme and more features for a reasonable hike in price. 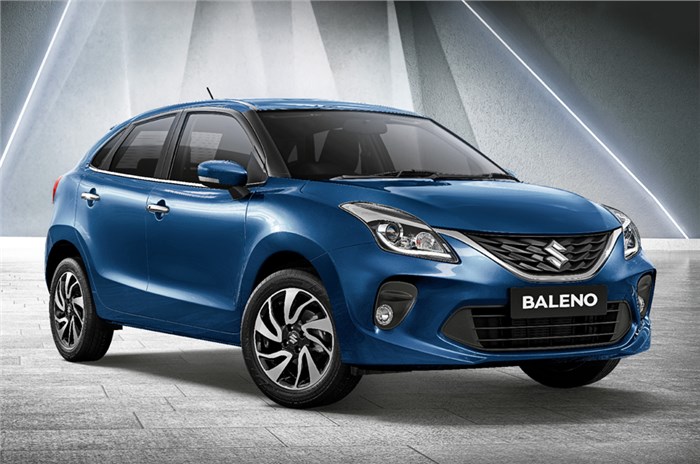 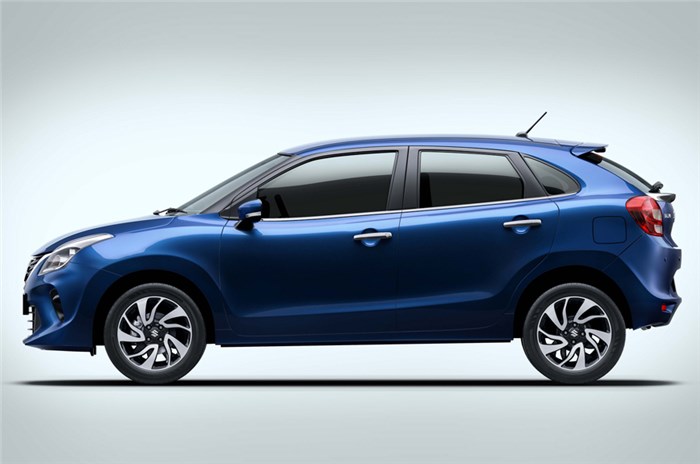 Some of you may be surprised to hear this, but the Maruti Suzuki Baleno has been on sale in India for well over three years now. The second model to be retailed from Maruti's posh Nexa showrooms, the Baleno has consistently beaten its rival-in-chief, the Hyundai i20, on the sales charts. Now, to maintain the momentum, Maruti Suzuki has launched the Baleno facelift, which is priced from Rs 5.45 lakh to Rs 8.77 lakh (ex-showroom, Delhi). The hike in prices ranges from Rs 7,000 to Rs 21,000 for the petrol and diesel manual variants, and between Rs 30,000 to Rs 44,000 for the CVT variants.

As the official pictures reveal, the Baleno facelift sports a more aggressive front-end, with a new front bumper, a 3D design for the grille and LED projector headlights with DRLs (which are now standard from the Delta variant onwards). Revised face aside, the Baleno facelift also gets new dual-tone 16-inch alloy wheels, but that’s about it in terms of exterior changes.

On the inside, the Baleno facelift gets a dual-tone black-and-blue interior colour scheme, and the new SmartPlay Studio infotainment system with a 7.0-inch touchscreen. The SmartPlay Studio – co-developed by Harman and seen first in the recently-launched new Wagon R – brings Android Auto and Apple CarPlay compatibility, voice recognition function, in-built navigation and also doubles up as the display for the reverse camera. Rear parking sensors are now standard across the range, as are a speed alert warning and seatbelt reminder system.

Under the hood, the same set of engines - an 83hp, 1.2-litre petrol and a 75hp, 1.3-litre diesel - continue without any changes, as do the five-speed manual gearbox and CVT automatic (for the petrol only).

In November 2018, the Baleno crossed the 5 lakh sales mark in 38 months, making it the quickest model in India to reach this landmark. Based on the milestone, the Baleno, which was launched in India in October 2015, has a monthly sales average of 13,157 units or a daily average of 438 cars. Maruti Suzuki’s premium hatchback is a regular on the top 10 monthly sales chart as well.

Here's how the Baleno facelift compares on price to its rivals: