The Q5 is whisked off to Mahabaleshwar as soon as the monsoons end. But could it handle the rain-savaged roads? 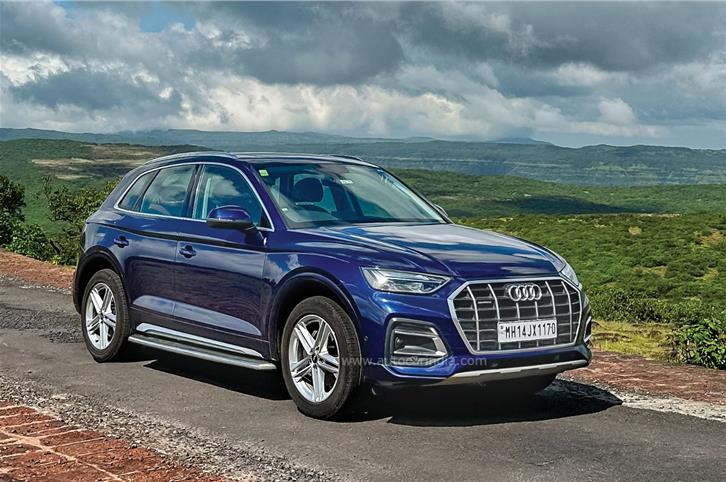 The monsoons are over and Mahabaleshwar is calling. I hadn’t been to my regular weekend spot in three months because, during the monsoons, this hill station gets enough rain to be amongst the top five wettest place on Earth, and living inside a cumulonimbus cloud can get pretty miserable. However, the best time to visit Mahabaleshwar is just after the monsoons. Four months of incessant rains paint the landscape in a soothing shade of green, the weather is refreshingly cool and the sun finally begins to peek out from behind thick moisture laden clouds that are bidding a final goodbye to the hill station. That’s my cue to say hello to the place I love the most. 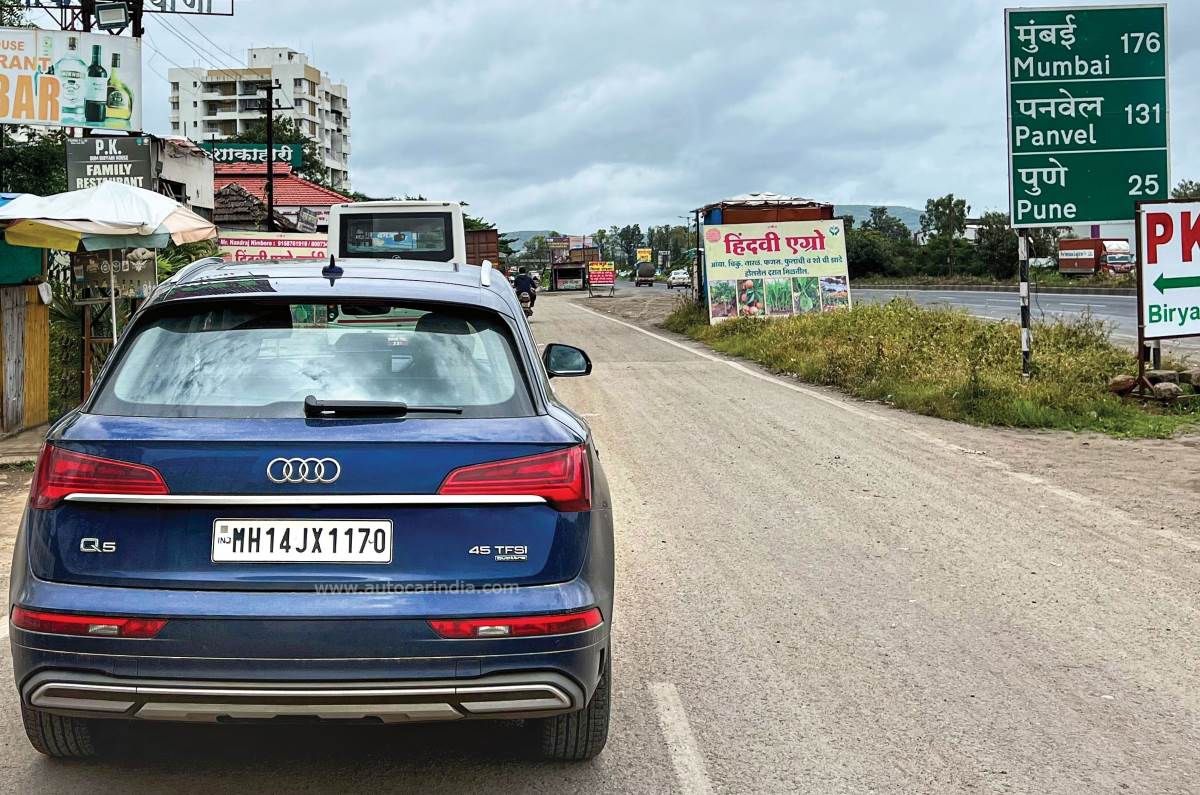 Bengaluru highway is a natural habitat for the Q5.

Our long-term Q5 was just the right car for this post-monsoon trip for several reasons. Firstly, it’s an SUV, which is what you need to tackle roads battered by what was a pretty intense monsoon. Then there’s the Q5’s rather large and well-shaped boot, which was perfect to carry all the essentials to restock the house after four months. The Q5’s plush ride and the punchy and smooth 2.0-litre TFSI engine is just what you need for a relaxed drive. Except that the beginning and end of the 280km drive was not what I would call relaxing. A 6pm departure from the office meant getting stuck in rush-hour traffic, and the stop-and-go driving I had to endure for the first hour was pretty frustrating. It was also a test for the Q5 and how smoothly it could transition the accelerator-brake-accelerator-brake cadence in copious traffic. I am happy to report, the Q5 is superb in traffic. It steps off the line smartly and the linearity that the throttle response and the brakes give lets you inch forward smoothly and seamlessly. 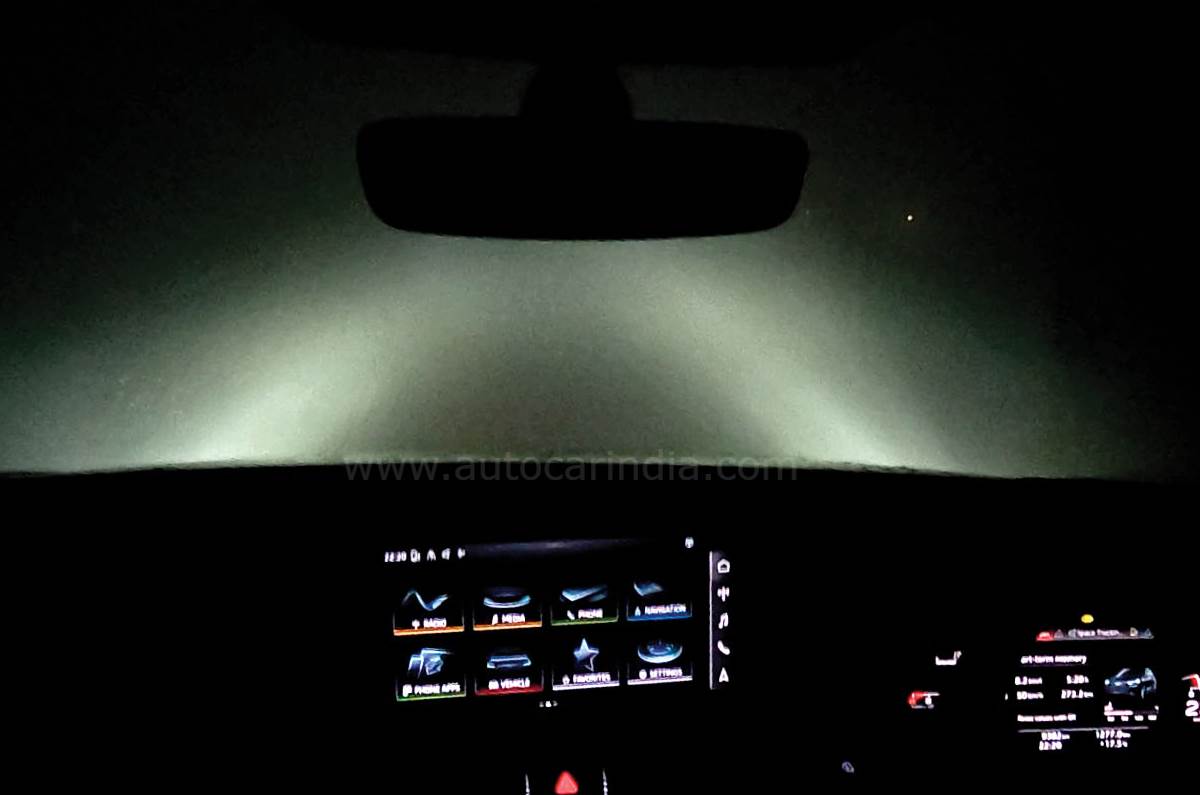 Broad spread of lights cuts through the fog.

However, it was the last 30 minutes of the drive from Panchgani to Mahabaleshwar – a good five hours later – that was the most nerve-wracking. The tail end of the monsoon meant the air was thick with moisture, and that meant fog, thick fog. Visibility was heavily reduced and slowed me down to a crawl, with the last 20km being a true test for the Q5’s LED headlights. You need to use low beams in fog because high beams reflect the light off the moisture in the air straight back at you and this reduces visibility further. On low beams, the headlights had a wide spread, which nicely lit up the edges of the road, your main marker when driving in these conditions. 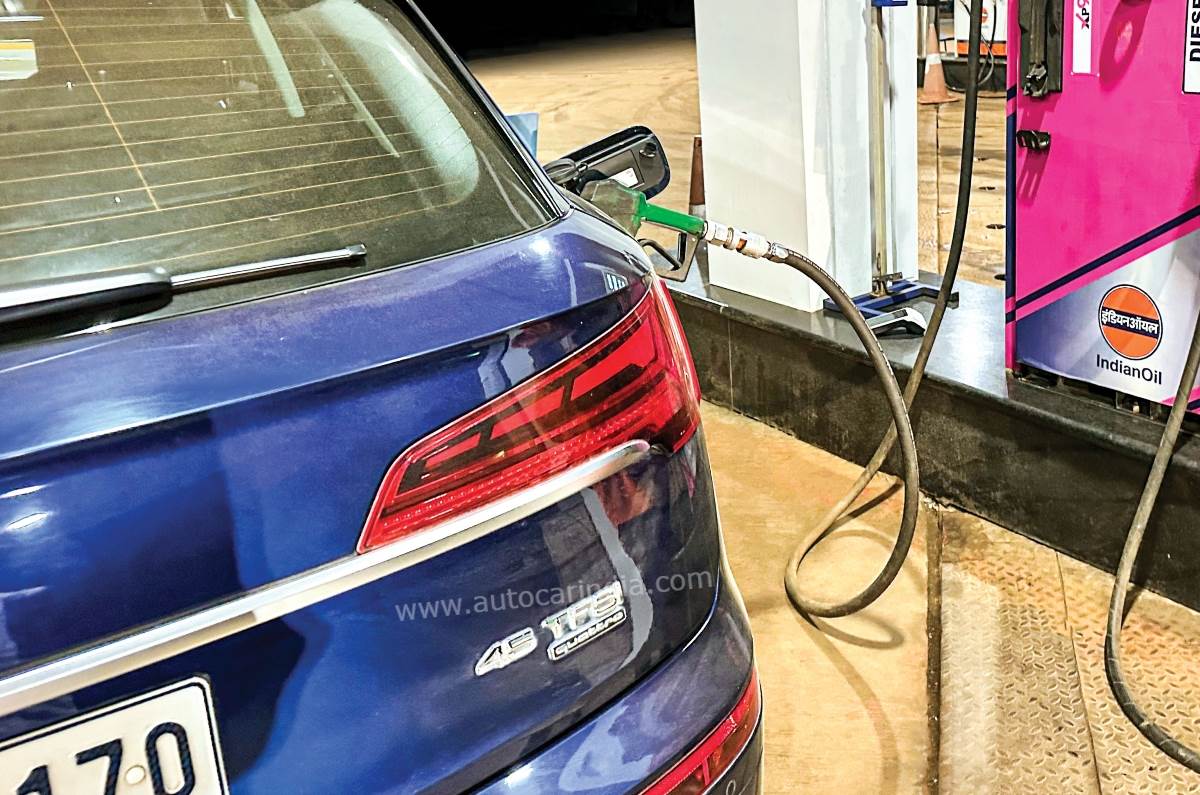 Another revelation on this trip is that 95 octane petrol (available only at IOCL pumps) works better than standard 91 octane with high-compression TFSI engines, which have been designed for higher octane fuel. I could immediately feel a marked improvement in performance, and fuel efficiency improved by a bit too, which somewhat offsets the higher price of 95 octane  (Rs 5 more than 91 octane). On the way up, I got a flat 10kpl, which is pretty good considering that this 2.0-litre turbo-petrol – when driven hard – struggled to give double digit figures. 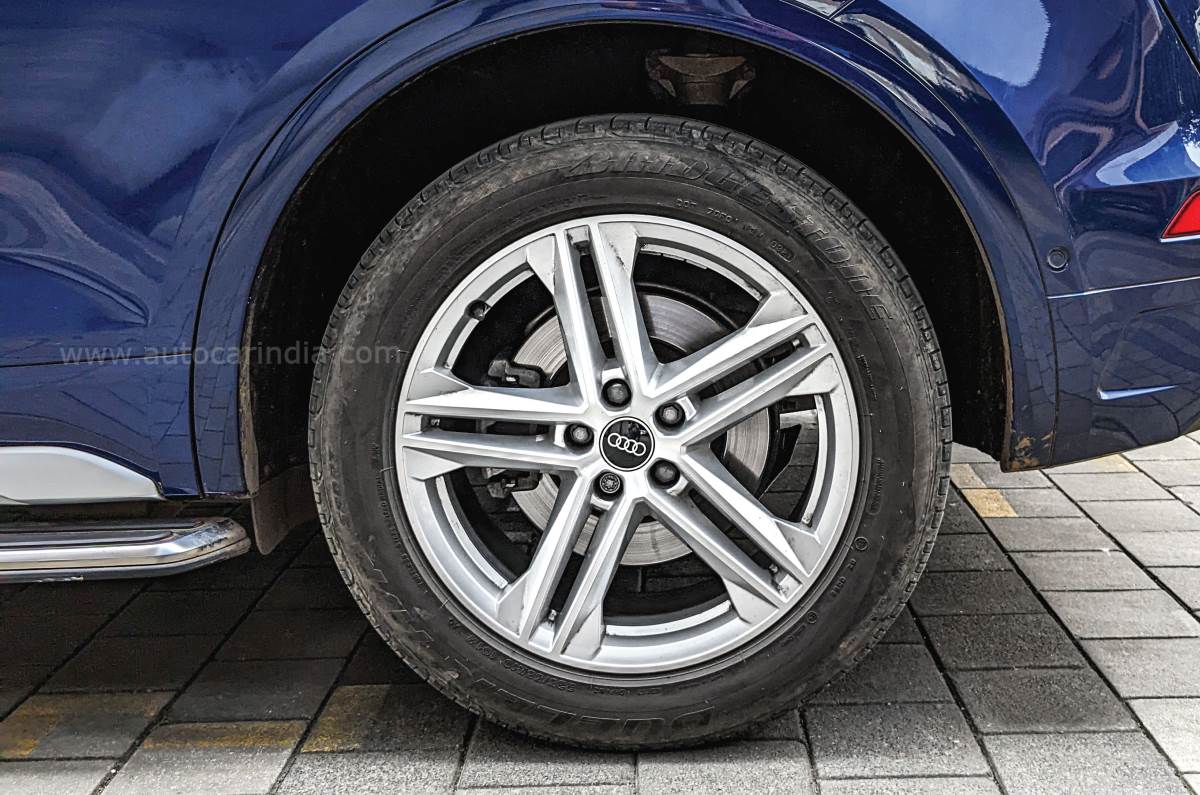 Rear-end pitches a bit due to the soft suspension.

The Mumbai-Pune Expressway and four-laner Bengaluru highway reaffirmed the Q5’s highway credentials. It’s a happy, relaxed cruiser with a soft ride, prioritising comfort over sportiness. In fact, the ride at the rear is a touch too soft and on an undulating surface, the rear tended to gently pitch and wasn’t as flat as I would have liked. Note to Audi engineers: firm up the rear dampers a wee bit please. 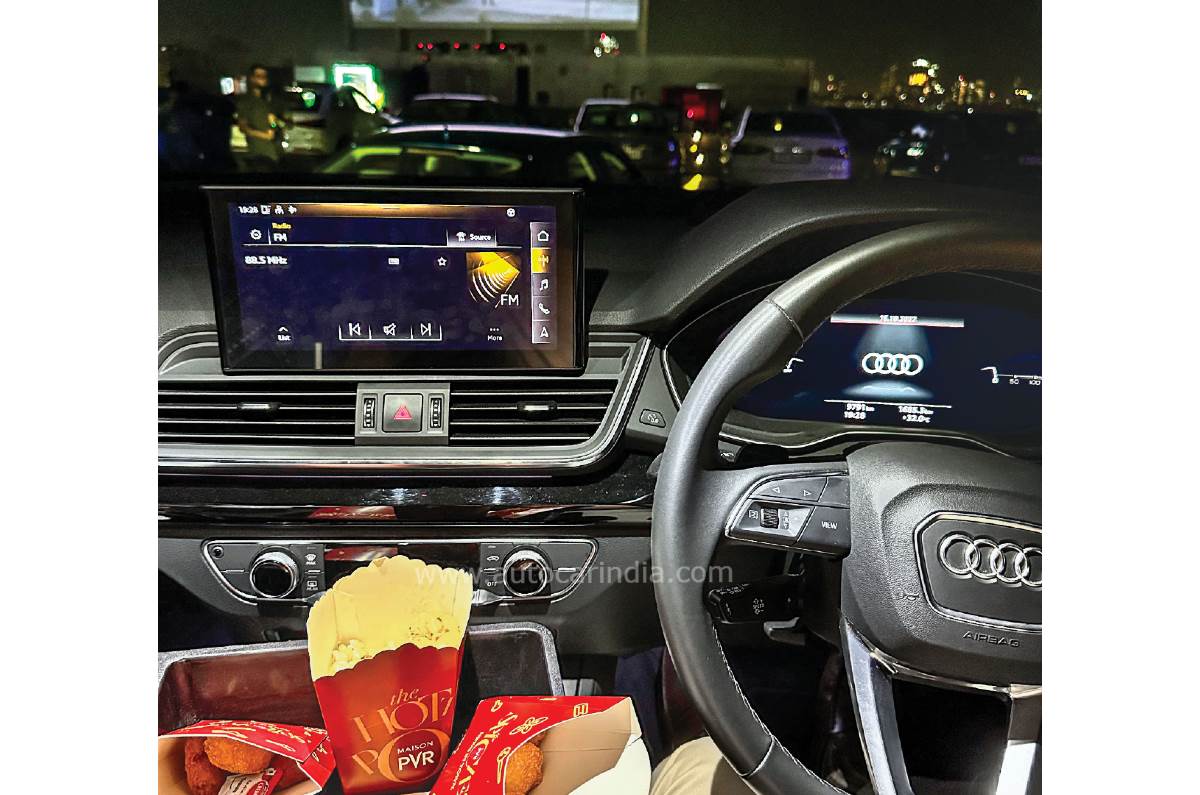 The seats are very generous and supportive, but the true test of how comfy they are was not on the highway, but on the roof of the Jio drive-in theatre. I went to a drive-in theatre after 40 years to watch Top Gun: Maverick, which Audi hosted for owners. 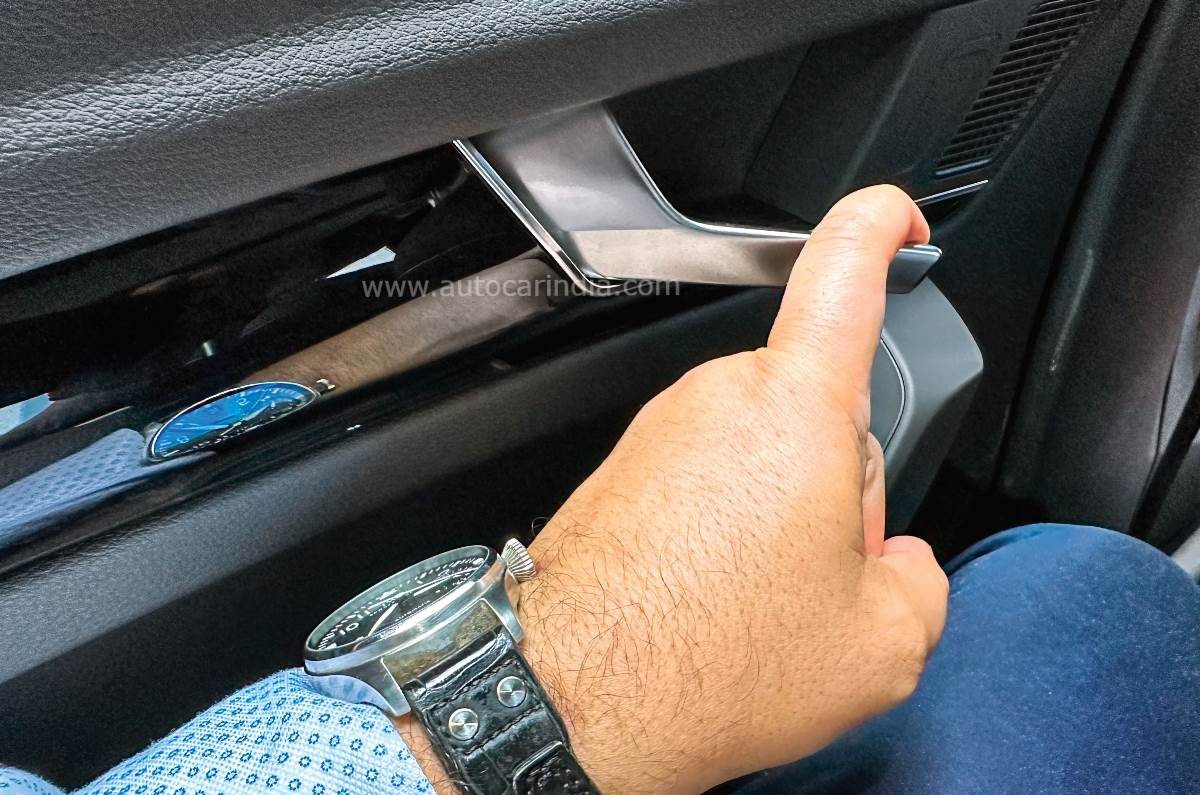 Niggles? A small yet big one. The rear left door lock failed and as a result the door couldn’t be opened from the inside or outside. At first, I thought it was a problem with the child lock, but it wasn’t. This was some sort of failure in the mechanism, which was sorted out when the Q5 went for its first service. Yet, on modern cars you don’t expect such glitches. 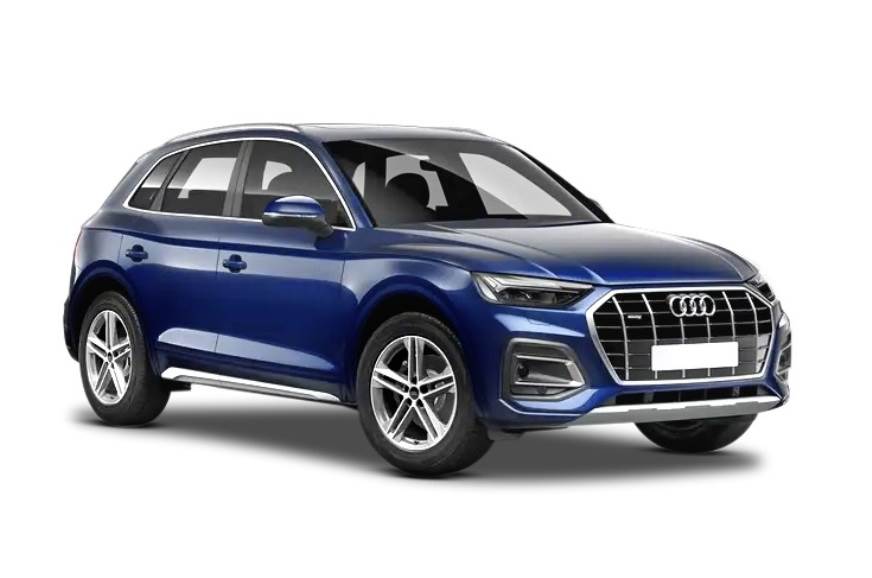