The Yamaha FZ-X costs around Rs 11,000 more than the standard FZ. 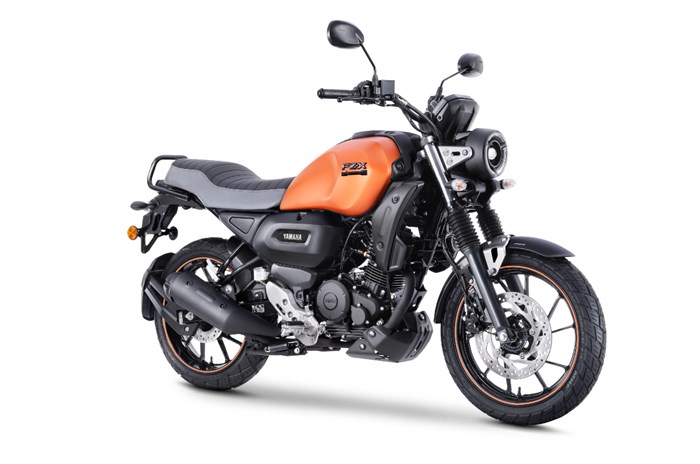 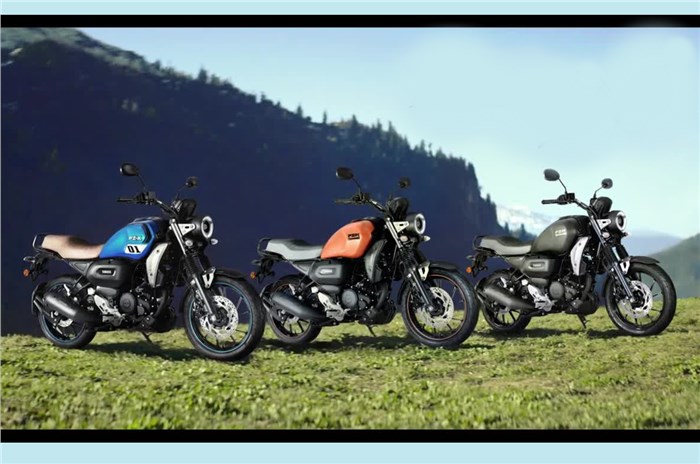 Yamaha has launched the new FZ-X in India at Rs 1.17 lakh. There is also a Bluetooth-equipped variant that costs Rs 3,000 more. The FZ-X is Yamaha's neo-retro scrambler based on the FZ series motorcycle.

Although the Yamaha FZ-X is based on the FZ, it has completely different styling when compared to the street naked. To begin with, the round LED headlamp is inspired by old-school designs. However, it has modern touches in the form of circular LED DRL with an LED projector nestled in the middle. Then there's the fork gaiters and plastic sump guard that lend it a scrambler-ish appearance.

Yamaha has also replaced the FZ's fuel tank with a tall fuel tank that flows down to the single-piece seat. The forward set footpegs and tall handlebar result in an upright riding position.

The new Yamaha FZ-X gets a brand new all-digital dash that looks much better than the dated unit on the FZ. The Bluetooth-equipped variant, meanwhile, features smartphone connectivity and costs Rs 3,000 more at Rs 1.20 lakh. Single-channel ABS comes as standard on both versions. 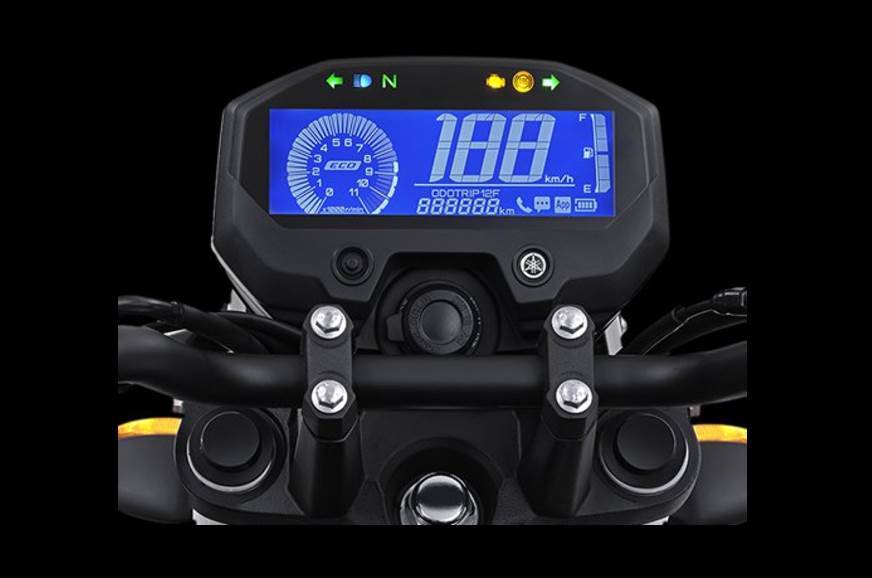 The FZ-X shares its 149cc single-cylinder engine with its FZ siblings. The power and torque figures are identical as well, developing 12.4hp at 13.3Nm. The engine is paired to a five-speed gearbox.

Underneath the new bodywork, the FZ-X and FZ are the same. The motorcycle employs a single downtube frame, suspended by a telescopic fork and preload adjustable monoshock. The FZ-X has a kerb weight figure of 139kg, which makes it 4kg heavier than the standard FZ. The FZ-X's seat height is also 20mm higher at 810mm. While the FZ and FZ-X ride on 17-inch alloys, the latter's wheels are shod with block pattern tyres.

Yamaha has revealed that deliveries of the FZ-X will begin this month. All prices, ex-showroom. 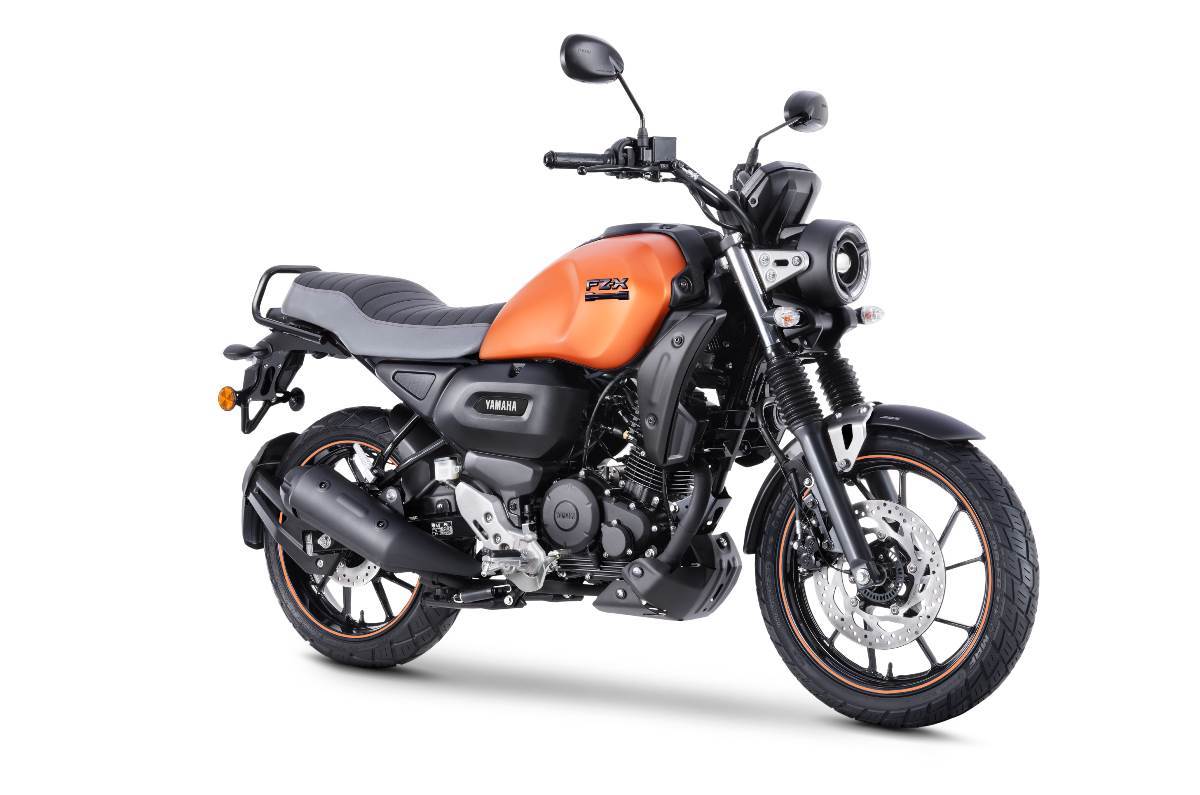 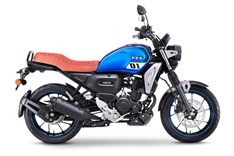 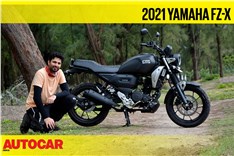 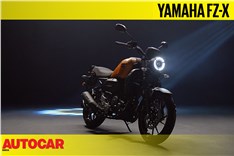