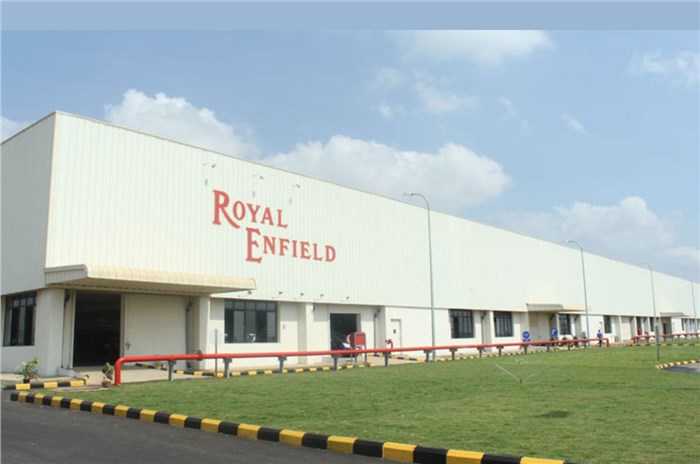 This is the second time in May 2021 that the Chennai based manufacturer has suspended production.

Royal Enfield has decided to once again suspend production at its plants, according to an internal notice, since Tamil Nadu is still very much in the clutches of a COVID-19 wave.

The three factories in Thiruvottiyur, Oragadam and Vallam Vadagal, all located in and around Chennai, will remain shut from May 27 to May 29, before reopening on Monday, May 31. Royal Enfield previously suspended production from May 13 to May 16 at the same plants, in the interest of the safety of its workers.

During the previous shutdown, it took the opportunity to carry out maintenance work on its factories. It's not yet clear whether similar activities will be performed this time around as well. In addition to the fact that Tamil Nadu is registering over 30,000 new cases every day, the country's oxygen supply is also being diverted away from industrial applications and towards medical use. This could also be one of the contributing factors to the shutdown.

Apart from hampering production, the ongoing second wave of COVID-19 also seems to have caused a setback to RE's new launches. The company has a whole host of new products in the pipeline, not least of all the highly anticipated J-platform Classic 350. Without the recent surge in cases, the new Classic 350 may as well have already hit showrooms, but for now, the wait continues. Hopefully RE can roll out a new bike or two in the second half of this year.