The 15 units of the ‘Stealth Black’ models used by the NSG were sold out in 15 seconds; all proceeds to go to charity. 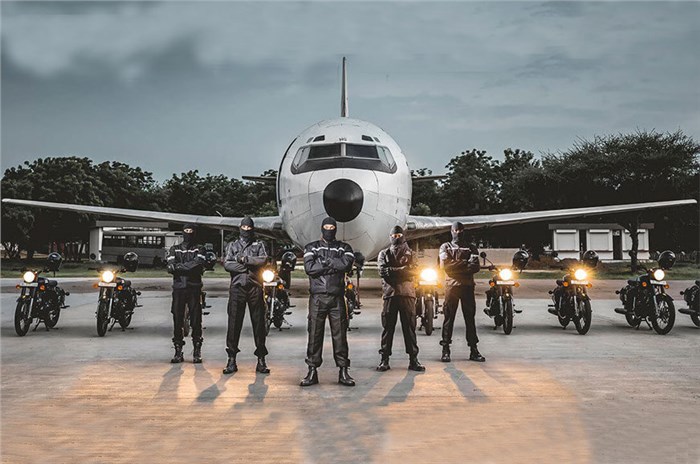 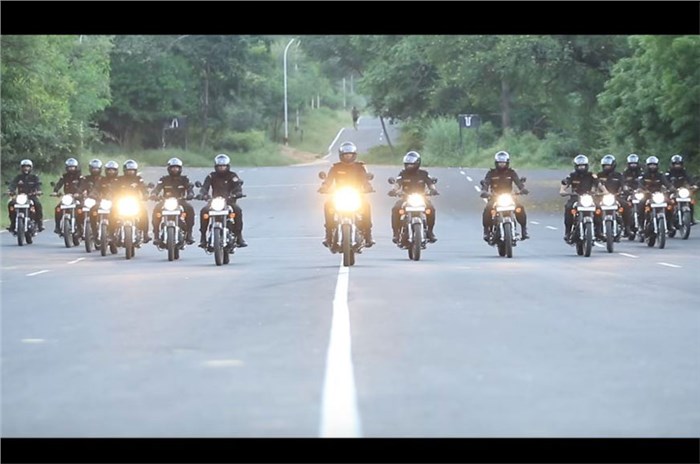 Royal Enfield had announced an online sale of 15 limited-edition 'Stealth Black' Classic 500 motorcycles that were part of National Security Guards’ motorcycle expedition ‘Fight Against Terror’. This sale received interest from more than 2,000 buyers who stood an opportunity to purchase one of the 15 bikes. All 15 of of these motorcycles were sold out within 15 seconds of going on sale at 12pm on December 13, 2017.

Priced at Rs 1.90 lakh (ex-showroom), these motorcycles are decorated with unique NSG insignia and the entire proceeds from the sale will go to Prerna – a not-for-profit initiative supported by NSG for differently-abled children. The Classic 500s on sale were part of NSG's 40-day motorcycle expedition in which the Black Cat NSG Commandos covered over 8,000km, across India. They did this to spread the message of citizens' awareness of their collective responsibility toward fighting terror.

These limited-edition motorcycles are based on the matte-black Classic 500 that was launched, back in September. It has a matte-black finish on the body and the exhaust, along with black-spoke wheels. Powering it will be the same 499cc single-cylinder engine that makes 27.2hp and 41.3Nm of peak torque, mated to a five-speed transmission.

The 15 buyers who managed to reserve their limited-edition Stealth Black 500 motorcycles will be handed over their respective purchases at a local dealership on the payment of the full amount.