It misses out on a windscreen and jerry can holders; could get smaller wheels.

Royal Enfield has once again been spotted testing what appears to be a more affordable variant of its Himalayan.

Over the years, Royal Enfield has made numerous improvements and additions to the Himalayan. And effective as they have been, they have also driven the price of the bike up by quite a bit; so much so that it now starts at upwards of Rs 2 lakh (ex-showroom, Delhi). To address this, the company seems to be working on a more affordable variant of the Himalayan.

The variant in question has just been spotted testing yet again, giving us our clearest view of it yet. The obvious changes are the absence of a front windscreen and the jerry can holders on either side of the headstock. It’s still unclear whether this will be the production configuration, or they have just been removed for the purpose of testing. But the repeated sightings of this bike without these parts, and the fact that the front indicators have been redesigned and repositioned, seem to indicate that it is the former.

Instrumentation also seems to be a far simpler affair than on the current bike, with a primary single-pod cluster, accompanied by what is most likely the Tripper navigation pod. And while it’s hard to be certain from these pictures, it does appear this new variant could get smaller wheels, perhaps a 19-inch front wheel in place of the current 21-inch unit. Finally, this test mule features a single-piece seat as against the split-seat design of the standard Himalayan, indicating that some work has been done in this area as well. 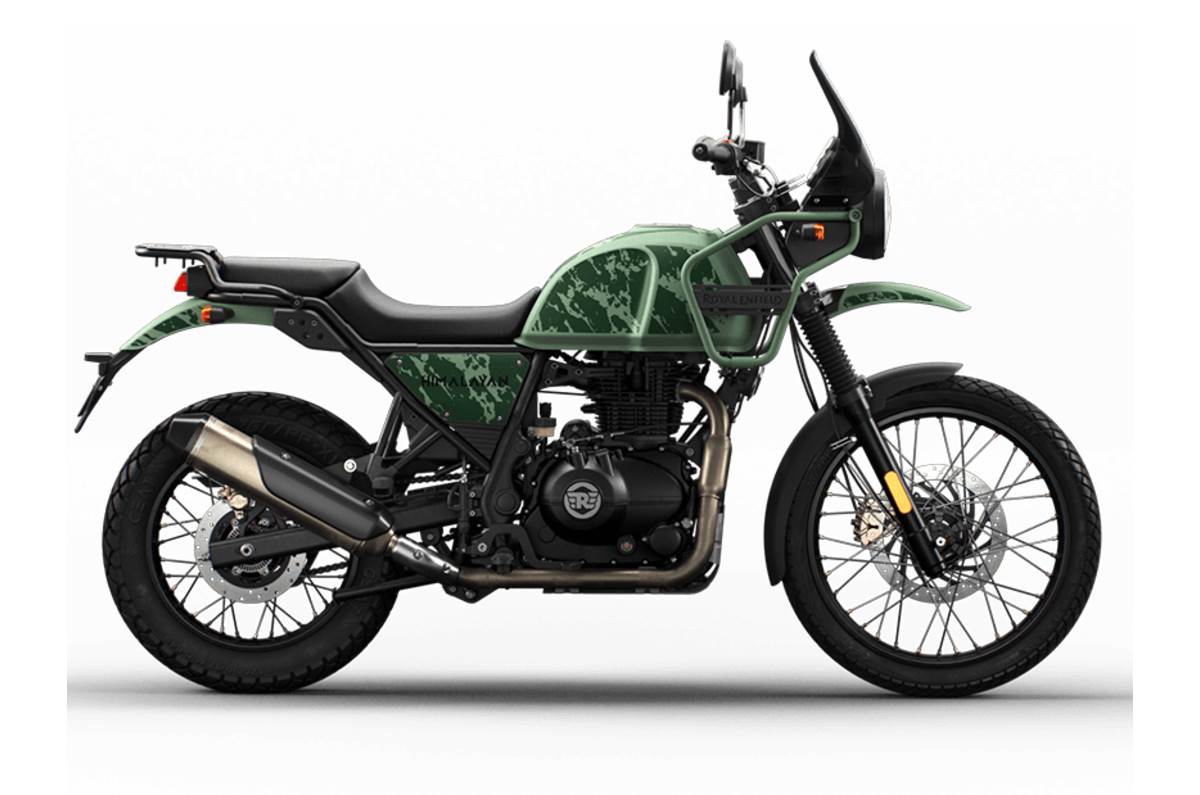 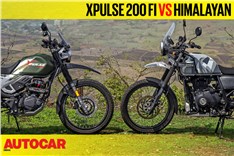 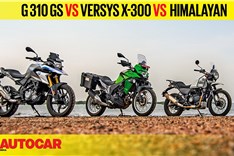