The next-gen 390 Duke’s design seems to have been inspired by KTM’s flagship, 1290 Super Duke R. 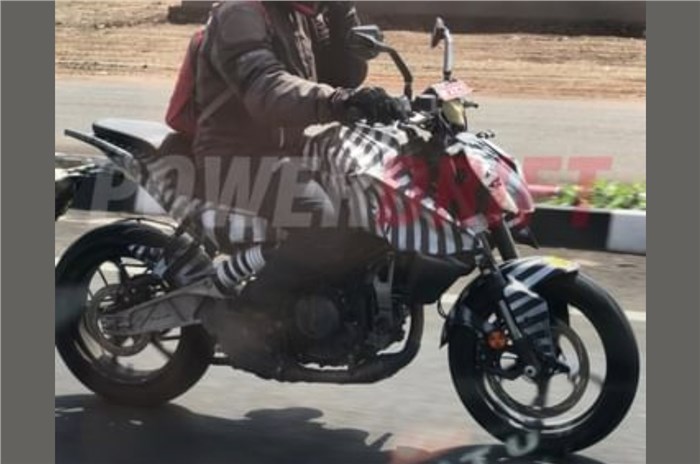 The next-gen KTM 390 Duke has been spotted testing in India for the first time. 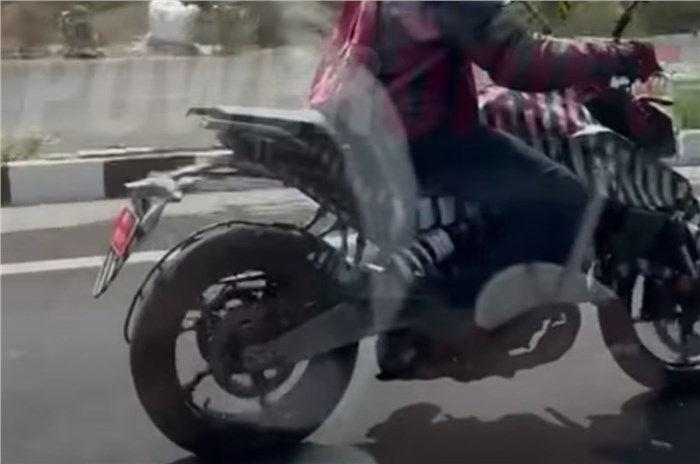 One of the most prominent features is the new offset monoshock.

The next-gen KTM 390 Duke has been spotted testing in India for the first time. The 390 Duke was last updated when the BS6 emission norms came into force, bringing emissions compliance, electronic rider aids and updated colourways to the table. The bike is soon expected to receive a more sizable update with changes to most of its components.

KTM’s flagship model, the 1290 Super Duke R, appears to have been the reference point for the visual updates to the design for the next-gen KTM 390 Duke. On the test mule, the tank shrouds appear wider and sharper lending it a more aggressive look than the outgoing model. We expect all-new paint schemes more in line with the updated 390 line of bikes.

The most notable change that can be seen in these spy shots is the offset rear monoshock, which has been bolted to a brand new asymmetrical swingarm. The exhaust system also sees an update – though it retains the side-slung end can of the current bike, the routing is different. Changes to the engine include a new design for the side covers, hinting at some internal tweaks as well.

Wheels and brakes appear to be identical to the recently updated RC line-up, which should contribute to lighter unsprung mass. A notable change is the shift of the braking hardware to the right side of the wheel as opposed to the left as is tradition for all single-cylinder KTM bikes.

The 390 Duke already gets a commendable electronics package for this segment, with a Bluetooth-equipped TFT display, traction control and cornering ABS, as well as a quickshifter. It will be interesting to see what improvements KTM can make in this area, if any.

India is where this upcoming 390 Duke will be primarily manufactured, and the fact that it has been spotted here indicates that the bike is inching closer to production. The international launch for the updated model is slated to happen at the end of this year, with India to follow early next year.

What changes do you expect the next-generation KTM 390 Duke to bring to the table? Let us know in the comments section below. 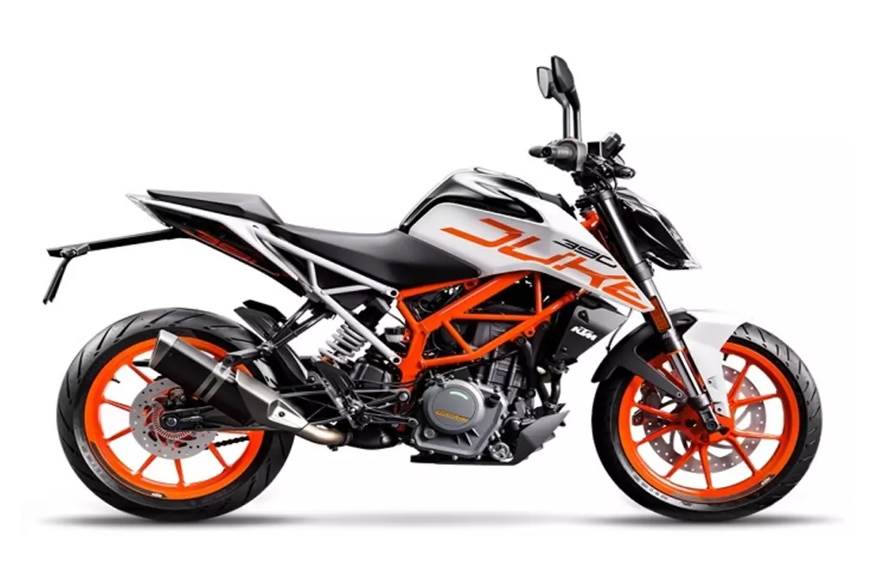