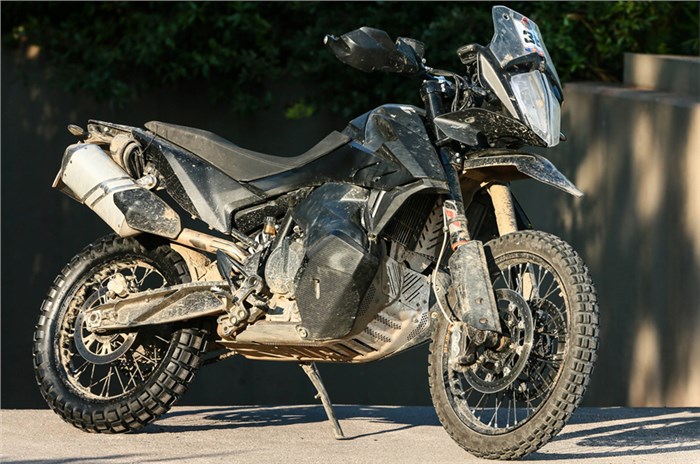 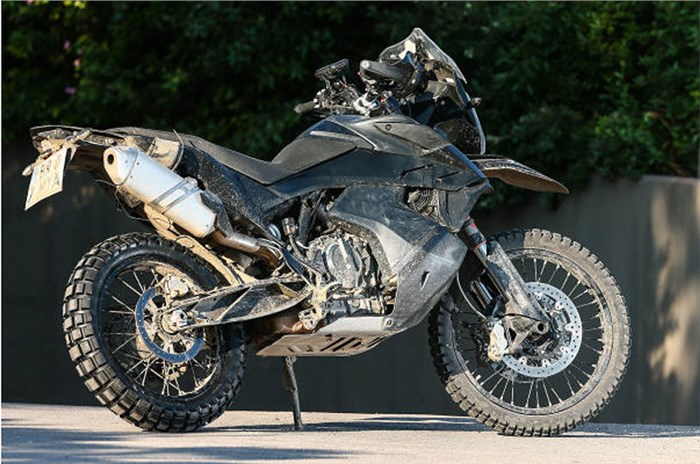 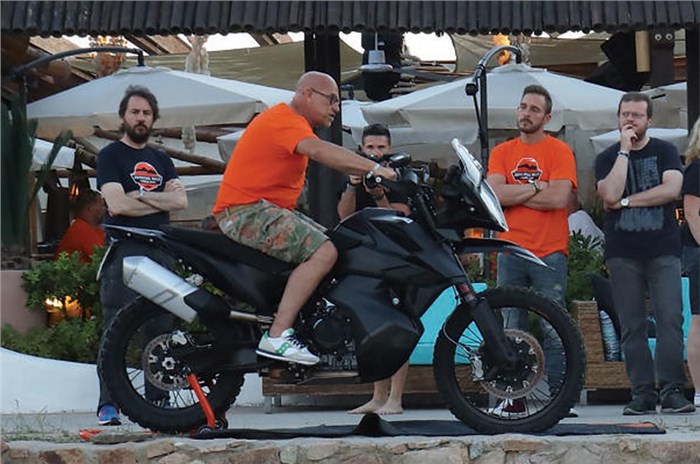 When it rains, it pours. Hours after bringing you fresh spy shots of KTM’s upcoming 390 Adventure, we’ve received news of an officially revealed prototype of the 790 Adventure R.

The motorcycle has been spotted as a test mule in the past, and a prototype bike has now been displayed at KTM’s European Adventure Rally, its annual event for Adventure owners. The event was held in Sardinia and the 790 Adventure was introduced to a select few KTM Adventure owners by Dakar finisher Chris Birch.

The prototype features the side-slung low-mounted fuel tank extensions that we saw on the earlier prototype. KTM says that it has implemented this design in order to attain an optimum centre of gravity.

Other highlights include the 799cc parallel-twin LC8c motor shared with the 790 Duke, which KTM says has been tuned for a wider spread of torque, fully adjustable long-travel WP suspension at both ends, a claimed range of more than 400km, full-LED lighting and lean angle-sensitive rider assists.

The motorcycle on display featured wire-spoke wheels (21-inch front, 18-inch rear) and knobby off-road tyres. The braking setup consists of twin discs at the front being bitten by radially-mounted 4-piston calipers, backed up by a single disc at the rear. Cornering ABS at both ends will be standard, along with an off-road mode. A beak-type front fender, along with the upswept exhaust end-canister, large bash-plate and tall stance make this a purposeful looking motorcycle, ready to take on any terrain.

We expect a production-ready version of this motorcycle to be revealed at the either EICMA in November or Intermot in October, later this year.