The SP125 will be sold as the Honda CB125F in these markets.

Honda has begun exporting the SP125 commuter motorcycle to New Zealand and Australia. A shipment carrying around 250 units of the SP125, manufactured at Honda’s Tapukara Plant in Rajasthan, was dispatched earlier this month.

HMSI, which began exporting made-in-India products in 2001 with the Activa, currently ships 19 two-wheeler models to 38 markets. Between April and June 2022, the company exported a total of 1,02,653 two-wheelers, which is a 25 percent increase over the previous year’s 82,394 units. 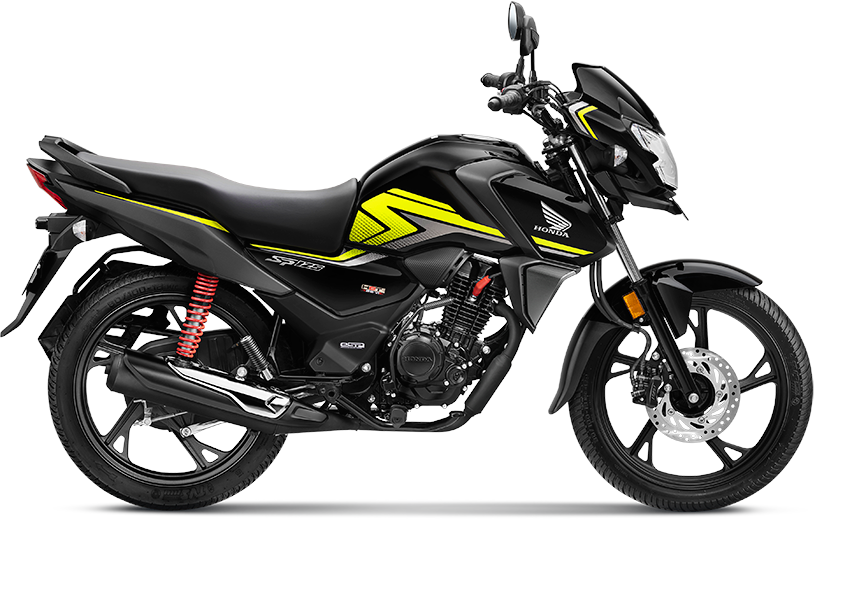