The four-valve configuration on the Hero Xpulse 200 is expected to improve top-end performance. 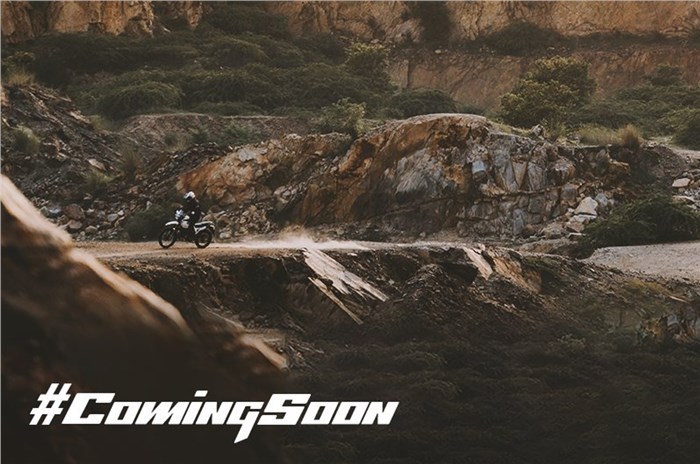 Hero has teased its first four-valve motorcycle, the Xpulse 200 4V, before launch. The teasers arrive just days after the upcoming motorcycle was spotted testing for the first time.

This will be the third iteration of the Xpulse 200 since its debut in 2019. The first one was the BS4 version, followed soon after by the BS6 one, which brought with it updates like an oil-cooler that helped make it a more well-rounded package with better engine refinement levels.

The upcoming Xpulse 200 4V is expected to improve things further. It aims to replace the simple two-valve OHC setup for its 199.6cc air-cooled engine with a four-valve configuration. As a rule of thumb, a four-valve setup helps the engine breathe better at higher rpms, giving better top-end performance. One can only assume that this is what Hero is aiming for here, while hopefully not sacrificing the strong bottom-end performance that is necessary for off-roading. The four-valve version could improve upon the older model's power figures of 18.1hp and 16.45Nm.

Visually, the bike appears similar to the existing Xpulse with the only differences being the 4V sticker on the tank and the blue and white dual tone colour scheme. 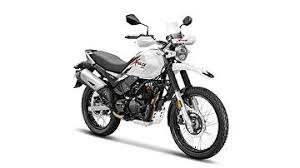