Benelli TNT 600i to be made BS6 compliant

Benelli’s popular four-cylinder TNT 600i will be reworked to meet the upcoming BS6 emission norm. 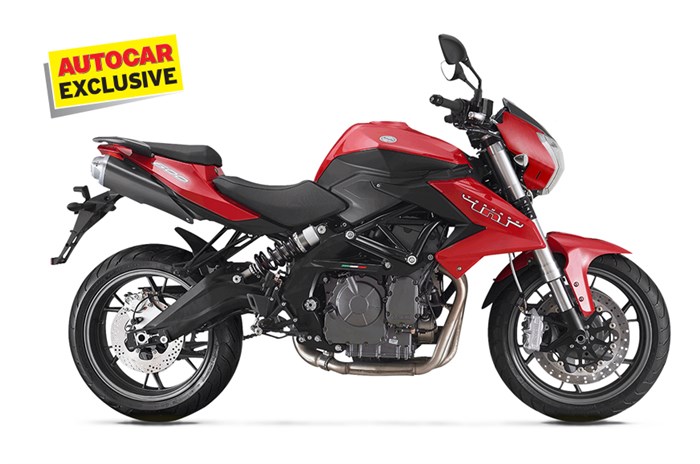 With BS6 emission norms incoming, you would expect manufacturers to discontinue their older models. However, the case doesn’t seem so with Benelli, as the company has told us it will update its popular TNT 600i to meet the upcoming BS6 emission norms before the April 1, 2020, deadline.

The TNT 600i was launched in India back in 2015, and other than getting ABS in 2017, the bike has remained unchanged. The TNT 600i, along with other Benellis, was also taken off the market Indian market temporarily till the Italian brand found a new partner in India. It was then reintroduced in December 2018 at Rs 6.20 lakh, and it continues to hold the title of being the most affordable four-cylinder motorcycle in India.

While there will most certainly be an increase in cost when the TNT 600i becomes BS6 compliant, we expect it to be on the lower side as this Benelli model is known by many as the four-cylinder superbike that is within reach and the company would like to keep it that way. In its current form, the TNT 600i makes 86.2hp and 54.6Nm of torque. It's likely that these figures may get hit as a result of the modifications made to meet the stringent emission norms; by how much, if at all, remains to be seen.