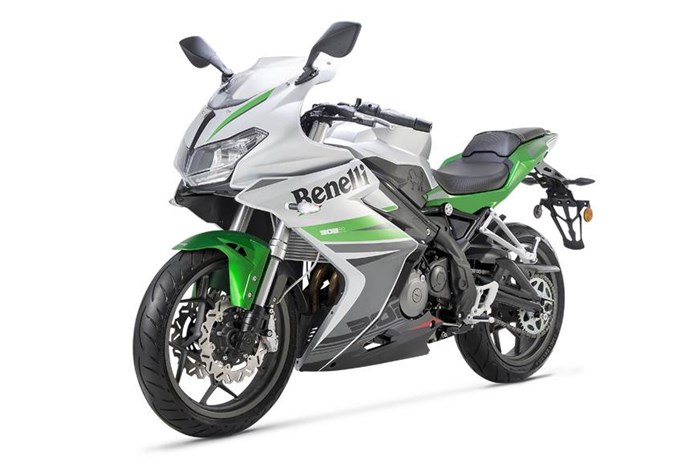 Benelli has stated that the drop in price comes from the significant reduction in the manufacturing cost of the TNT 300 and the 302R models. Both motorcycles are powered by a 300cc, inline-twin cylinder motor that makes 38.8hp at 11,500rpm and peak torque of 26.5Nm at 10,000rpm.