Benelli has tied up with Hyderabad-based Mahavir Group; has multiple launches planned for India, with sales to begin in October. 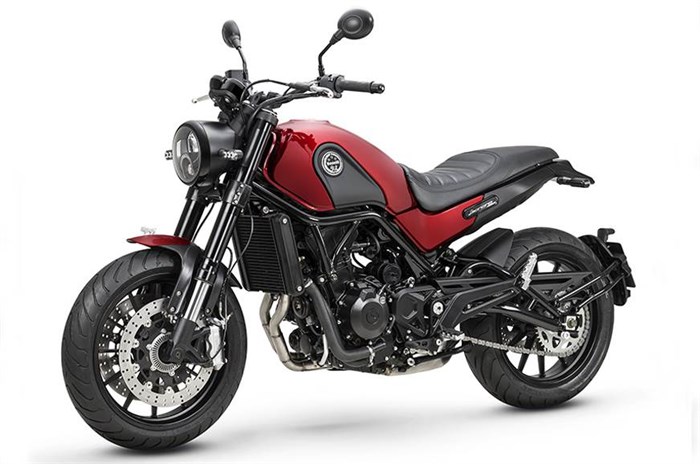 Century-old Italian motorcycle manufacturer, Benelli is officially back in India. Benelli’s previous partner, the DSK Group ran into serious financial troubles last year, and, as a result, the bike maker had to shut down operations in India. However, today, the Chinese-owned Italian company announced that it is back in business with Hyderabad-based Mahavir Group. The business returns as a strategic partnership between Benelli QJ and Adishwar Auto Ride India (AARI) – a new company floated under the Mahavir umbrella for this venture.

The company is keen to return to our market with an even bigger push than before and has revealed a lot of details about how it intends to do that. Here’s what to expect. But let’s start with the obvious question.

Who is the Mahavir Group?

Those of you from the southern part of the country will know the Mahavir Group well, as it has a long list of Skoda dealerships in the region and also runs Mercedes-Benz, Benelli, and Isuzu dealerships. Mahavir has been in the automobile business for 30 years now and this marks the brands first foray into vehicle manufacturing.

As part of this deal, the group is in the process of setting up an assembly plant on the outskirts of Hyderabad under an MOU with the Telangana government where CKD production is expected to begin shortly. The plant is spread over three acres and is expected to be operational by October 2018.

Mahavir-AARI will handle the sales, service and spare parts availability entirely for the Indian operations. Interestingly, the company will now only be branded as ‘Benelli’ keeping in line with the international theme and will not have the Indian partner in the name, as was the case with DSK-Benelli.

The company already has 18 dealerships inherited from DSK-Benelli who have agreed to continue with the brand. It is aggressively pursuing more dealers and has ambitious plans to add up to 20 dealers every year for the next two years. That’s quite telling of Benelli’s ambitions for our market, and its planned product line-up that you’ll read about below highlights this.

Production capacity at the new assembly plant is set at 7,000 units per year in a single shift and can be scaled up to 10,000 units per year. The company also reveals that it is already considering a much larger ‘phase two’ which will include more localisation of parts, local manufacture, export and, eventually, maybe even products developed specifically for our market. As for the timeline, the company says it will depend on how fast the demand grows here but admits that this won't be in the near future.

Many new bikes in the pipeline

Sales will continue where they ended previously and the company plans to resume business with the three core models from before. These are the TNT 300 naked, the 302R faired motorcycle and the popular TNT 600i four-cylinder naked. The single-cylinder TNT 25 and the faired TNT 600GT are no longer on the cards for the Indian market. But this is just the starting point and the company says it has a number of new products in store for India, a few of them within this financial year.

For starters, the naked TNT 300 will soon be replaced by the TNT 302S. This is an updated and more stylish version of the TNT 300 that first debuted at EICMA 2017. While the styling of the motorcycle is different, the trellis frame will continue as will the 38hp, parallel-twin cylinder engine. Benelli isn’t bringing the 302S over immediately as it is very keen to begin restocking dealerships that have remained empty for months now. Benelli India is keen to bring the updated 302S to our market as quickly as possible, perhaps even before the end of 2018. Whether this will be the first new Benelli in India under the AARI tie-up or whether the Leoncino will be first, remains to be seen. 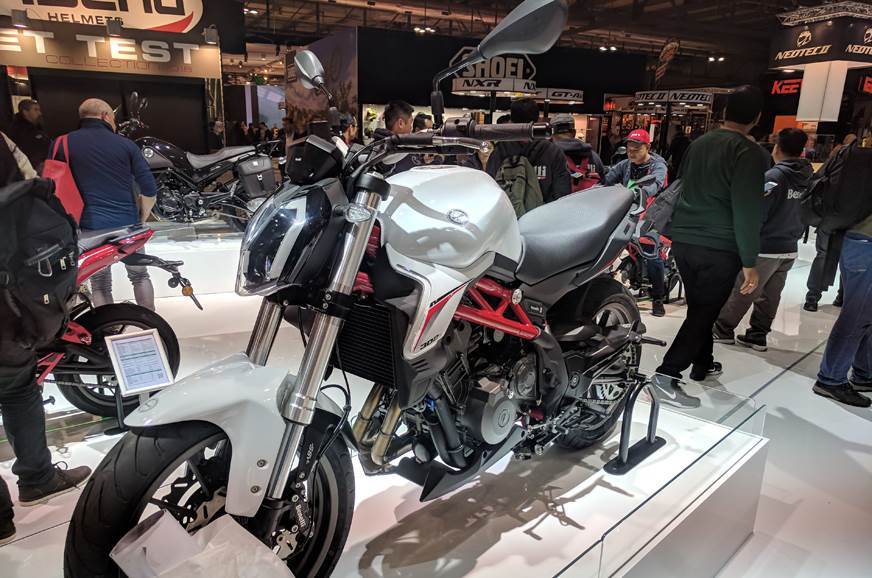 The bigger and more exciting news is that Benelli is readying both the new Leoncino and the TRK 502 for sale in India by the end of this financial year. Click here and here to know more about these bikes, but, essentially, they are brand-new products and are powered by a 499.6cc, liquid-cooled, inline twin-cylinder engine that produces 47.6hp and 45Nm of torque. The Leoncino will arrive here first and is a scrambler style of motorcycle, whereas the TRK 502 is a large ADV machine.

Benelli is quite excited by the prospect of these machines in India and surprised us by revealing that the Leoncino and the TRK 502 will come in two variants each. The Leoncino will be offered in standard trim and the more off-road focused Leoncino Trail with spoke wheels and knobby tyres. The TRK will be available as the standard 502 and the more off-road ready 502X. These bikes are doing quite well internationally and the company has proudly revealed that they both featured in the top ten sellers in Italy for July (this is probably a list of bikes of a similar capacity/price).

The Royal Enfield-rivalling Imperiale 400 is also on the cards for 2019 and it will be the most affordable Benelli when it goes on sale. You can read more about this retro, single-cylinder machine here. Pricing for this model will be a challenge for the brand as it is likely to be brought in as a CKD. This will make it hard to match the locally built Royal Enfield 350s that this motorcycle is clearly benchmarked against. To take on the Royal Enfield Classic 500, Benelli will be launching the Imperiale 530 by end of 2019 as well.

Benelli also has plans to bring its 250cc range to India by late 2019. The Italian brand announced that it will be launching the Leoncino 250 and the TRK 250 in our market. Both the motorcycles are powered by a 249cc, single-cylinder motor producing 25.8hp and 21.2Nm of peak torque.

As for the TNT 600GT, the company believes that the demand for that product will be absorbed by the TRK 502.

We have reason to believe that the prices could be more competitive than they were in the DSK-Benelli days. Going forward, Benelli is also planning to localise more components similar to what Kawasaki did with its Ninja 300.

If you discount last year, where the company didn’t sell much, Benelli was doing quite well in India. The company says it had a 21 percent market share when you look at the segment occupied by the brands it likes to call rivals – Kawasaki, Harley-Davidson, and Triumph. With the above plans in place, the company would like to raise that figure to 30 percent by 2021.

As for existing customers, the company promises to offer complete support and has already sent the first batch of spare parts to showrooms. Going forward, Benelli is eager to improve its customer engagement and experience, and you can look forward to more organised efforts in terms of riding clubs, experiential events and improving the experience at dealerships, especially from an aftersales, social gathering point of view.

One thing is certain – Benelli is coming back strong and is making a more coordinated effort towards our market this time around. Look forward to hearing developments from the company over the next couple of years.