In its second innings, the Chinese-owned Italian brand is considering more localisation, exporting from India and even locally developed products. 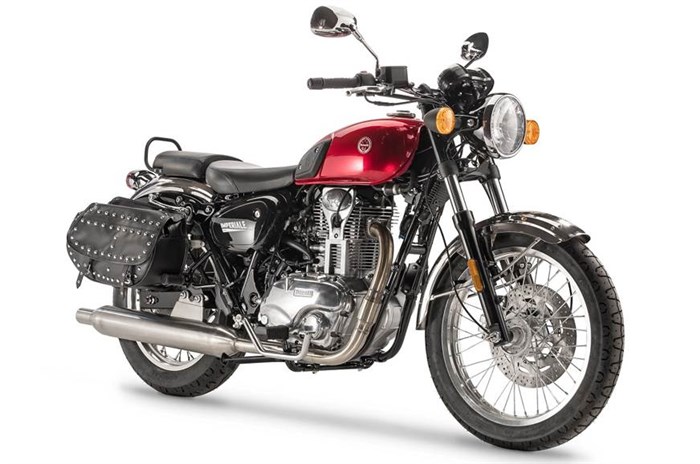 Benelli just made a detailed announcement of a new business venture in India with Adishwar Auto Ride India (AARI), a subsidiary of Hyderabad-based Mahavir Group. As part of this announcement, the company also hinted at the fact that it is considering localisation for the Indian market, somewhere down the road.

The first hint came in the form of the company’s plans for its production plant, the first phase of which is an assembly facility spanning three acres outside Hyderabad city that will be operational by late 2018. However, the press release also talks of a second phase that involves a much larger facility spanning over 20 acres. Though nothing more has been revealed about this larger facility in terms of intent or timeline, there are a few things that can be analysed.

First, the MOU signed between Benelli and the government of Telangana is for a ‘manufacturing plant’ in the state. Second, the partnership between Benelli QJ and AARI entitles the latter to ‘assemble, manufacture and import exclusive range of Benelli bikes from Italy and South East Asia regions’. That clearly means that local manufacturing is on the cards.

Chatting with Vikas Jhabak, MD of Benelli India, and George Wang, board director of Benelli Motorcycles, we discovered that localisation is definitely on the table. While there still may be some time before we see a localised Benelli manufactured in Telangana, the company reveals that it is considering some domestically manufactured spare parts within a year’s time. Which models will start to get the first localised spares depends on which models are doing well in our market. So it will be safe to assume that the 300cc range might be localised first to reduce prices.

Going forward, Benelli recognises that strong R&D is vital and the company intends to have more focus towards an R&D department in India this time around. Localised products are already under discussion and the company is considering the benefits of making more in India. Kawasaki recently went down this route with the Ninja 300 and this helped the company reduce the price by a whole Rs 60,000.

While Benelli isn’t expressly saying so, India has big enough potential that the company may well be considering the value of specific products made for our region in the future. Ultimately, India will also become an export hub for select products that justify large enough volumes for both, our market and overseas.

Benelli has a slew of new products lined up for India, including the new 302S, Leoncino and TRK 502, all by the end of this financial year. Once AARI, a newcomer to the world of automobile manufacturing finds its feet with steady and consistent CKD manufacturing, you can look forward to more localised (read affordable) products coming from the Benelli stable.