No off-road variant of the Leoncino for India; Imperiale 400 to undergo ARAI tests from March 2018. 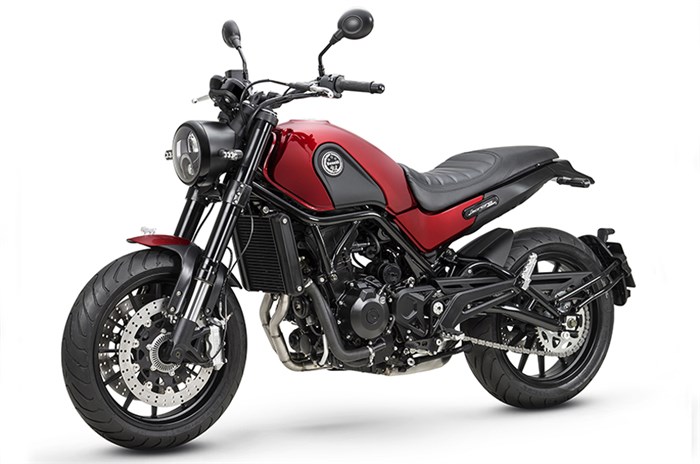 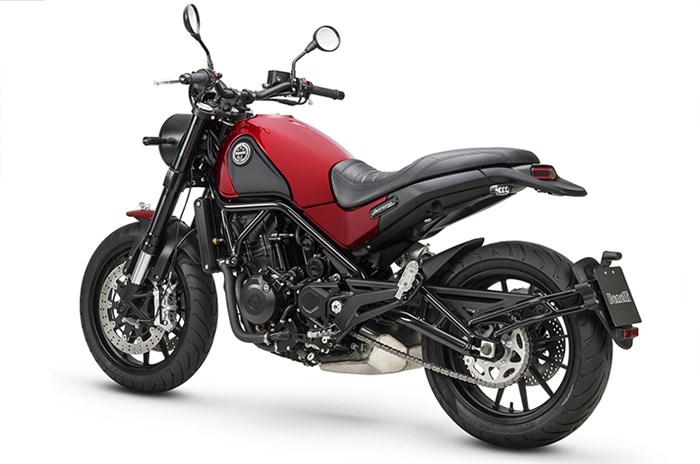 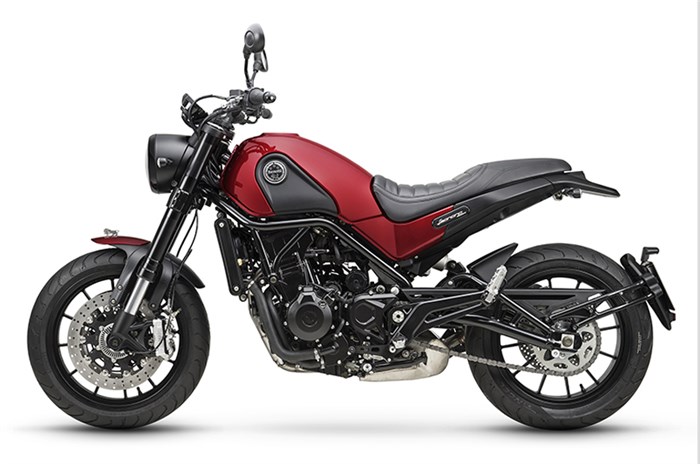 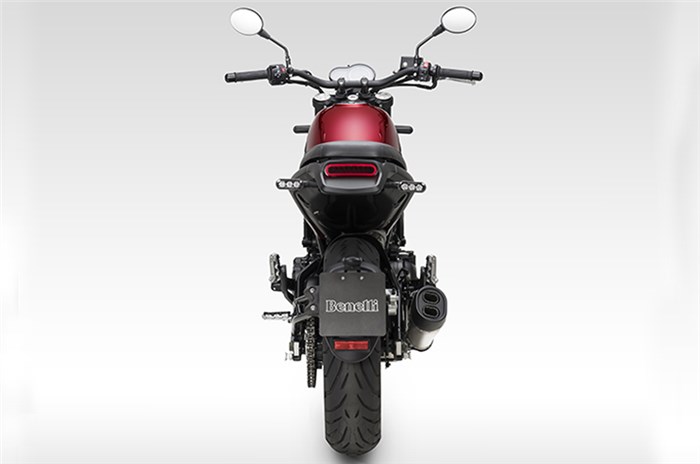 DSK Benelli will launch the Leoncino, its neo-retro naked motorcycle, in India by February 2018. The Leoncino, earlier slated for a 2017 launch, is currently undergoing endurance testing for ARAI certification, which will be completed by January 2018.

The Leoncino in road-biased guise was recently spied on test in the country and this is the only version which will go on sale in India. To be brought in as a CKD unit, the Leoncino will be locally assembled and will be priced lower than the Harley-Davidson Street 750, which carries a price tag of Rs 5.14 lakh (ex-showroom, Delhi). Official sources from DSK Benelli have confirmed that the off-road worthy variant of the Leoncino is not being considered for India at present, and its arrival will solely depend on demand.

The Leoncino is powered by a 499.6cc, liquid-cooled and fuel-injected, parallel-twin that produces 49.6hp at 8,500rpm and 45Nm at 5,000rpm. This engine is paired to a 6-speed transmission and features a wet clutch. Typical of Benellis, the Leoncino sports top-notch cycle parts. The engine is housed within a tubular steel-trellis frame and the bike sits on 17-inch wheels at either end. Pirelli Angel ST tyres will be standard (120/70 R17 up-front, 160/60 R17 at the rear). The fork is a 50mm USD unit while the rear gets a monoshock with 112mm of wheel travel. ABS is standard and it gets a 320 mm twin-disc setup with 4-piston calipers at the front, with a 260mm disc (with a single-piston caliper) at the rear.

Its 785mm seat height and 145mm of ground clearance will make it accessible and practical and its 207kg kerb weight shouldn’t be a hindrance given its expected spirited dynamics. The 13.5-litre fuel tank might prove to be a tad small for highway runs but this will certainly be compensated for by the involving riding package the Leoncino promises to be. We expect it to be priced at Rs 4.5 lakh (ex-showroom, Delhi)

Following the launch of the Leoncino, DSK Benelli will launch the TRK 502 as well. Like the Leoncino, the TRK 502 will also be brought in as a CKD and will be assembled locally, and only the road-biased version will go on sale in India. DSK Benelli predicts a low acceptance for off-road motorcycles in this size/displacement bracket and will, therefore, stick to the road-only version. The TRK 502 is powered by the same 499.6cc engine as the Leoncino but features longer-travel suspension. On the 502, the seat is positioned at 800mm off the ground and it weighs 213kg (dry). The weight might prove challenging for a few riders, although the tall windscreen along with an upright riding stance should make it a good long-distance motorcycle. We expect it to be priced under Rs 5.5 lakh (ex-showroom, Delhi), which will see it marginally undercut the popular Kawasaki Ninja 650.

The Imperiale 400, showcased at EICMA 2017, is Benelli’s Royal Enfield challenger and is slated for a mid-2018 launch. The Imperiale will follow the CKD/local assembly route and is scheduled to begin its ARAI certification process by March 2018. DSK Benelli is expecting the 373.5cc, air-cooled, Imperiale 400 to be its best-selling model and will consider local production for it provided it meets sales expectations. Unlike the motorcycle showcased at EICMA, the production Imperiale is likely to feature a revised configuration for India. Its 19.4hp output and 200kg dry weight puts it at a slight disadvantage against the Royal Enfield Classic 350 and DSK Benelli will address this to an extent before its Indian launch. At present, the final configuration of its output figures, features list and accessory range (expect a fly screen and a sissy bar with a back-rest) is undecided and DSK Benelli should offer it with an introductory price of under Rs 2 lakh. This price tag will be further slashed to bring it closer to the Royal Enfield Classic 350 (Rs 1.35 lakh, ex-showroom Delhi), if the demand-driven local production commences.