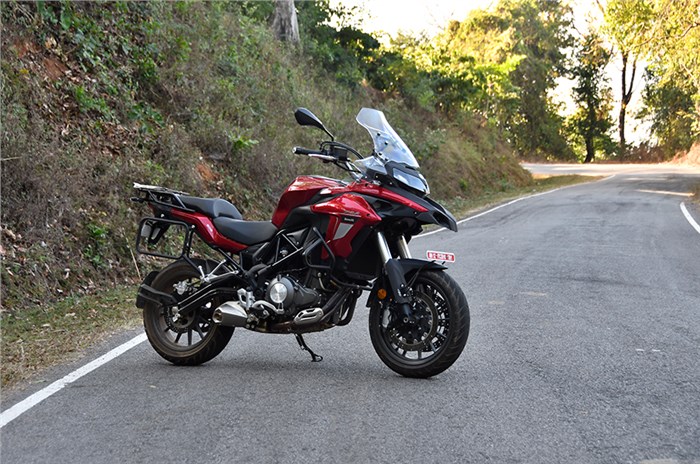 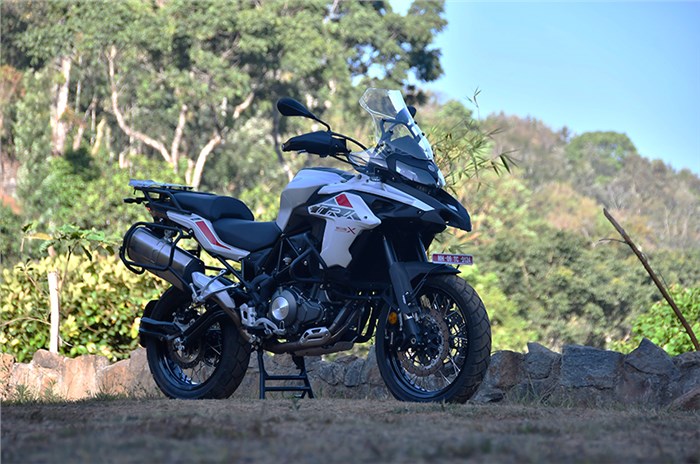 Last year, Benelli re-entered the Indian market with a new partner – Hyderabad-based Mahavir Group. After relaunching the TNT 300, 302R and the TNT 600i, Benelli introduced two new models for India – the TRK 502 and the more off-road biased 502X. The introduction of the TRK range marked Benelli’s entry into the rapidly growing, mid-capacity adventure segment in the country, and were launched at an introductory price of Rs 5 lakh and Rs 5.4 lakh, respectively.

Now, a little over two months after the bikes were launched, Benelli has hiked the prices of both variants by Rs 10,000; bringing an end to the introductory offer period. Also part of the introductory offer, was a Rs 10,000 gift voucher that could be used to buy accessories or apparel; this will also no longer be available for customers to avail.

Both variants of the TRK 502 use the same 499.6cc, DOHC, liquid-cooled, parallel-twin motor making 47.5hp and 46Nm. This engine comes paired to a 6-speed gearbox and both variants also use the same steel-trellis frame and have a 20-litre fuel tank. They also have the same suspension and brake parts.

Following the price hike, the Benelli TRK 502 is priced at Rs 5.1 lakh, while the 502 X costs Rs 5.5 lakh. As the hike in price is minimal, the TRK maintains its status quo as a value buy in the adventure segment, seeing as it costs less than its competition. To read a comprehensive review of the motorcycles, click here.