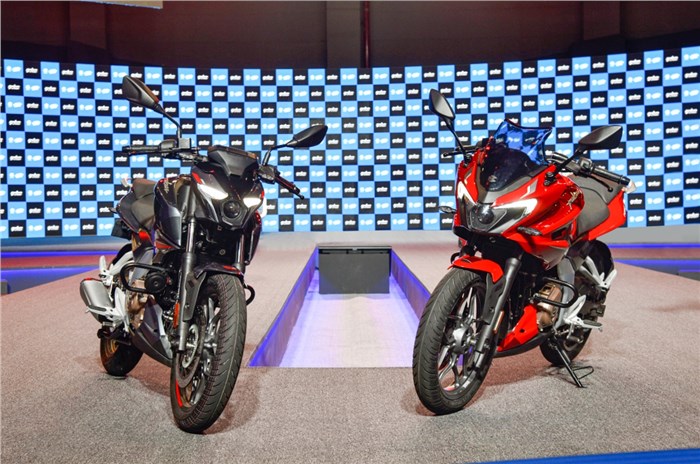 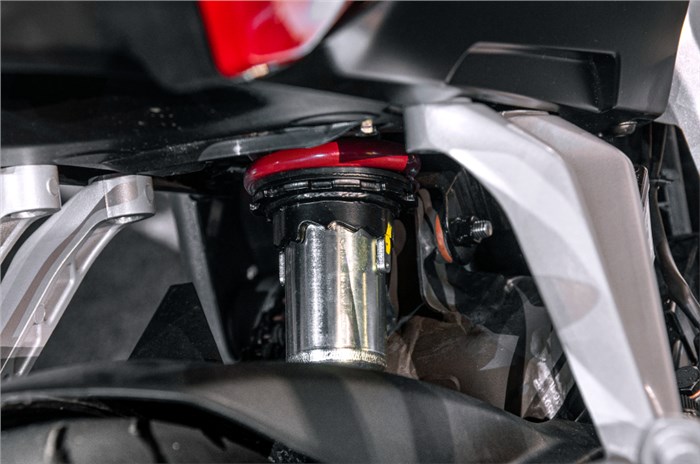 The Bajaj Pulsar F250, N250 are not only the highest-capacity Pulsars, but also entrants into the competitive quarter-litre segment.

On the 20th anniversary of the original Bajaj Pulsar’s launch, its latest version has entered the market and it’s available in two flavours – the semi-faired F250 and the naked N250. These bikes are not only the highest-capacity Pulsars, but it also marks the brand’s entry into the competitive quarter-litre segment. What differentiates the two versions is the design and that’s where we’ll begin.

The current Pulsar 220F is one of the most loved models in the family, and certainly one of the most iconic. It’s no surprise then that the 220F’s semi-fairing design element has made it to the all-new model. That being said, the one on the F250 has sharper lines and encompasses a modern LED headlight and DRL set-up. It also comprises a windscreen, which we are yet to put to the test, and foldable mirrors. 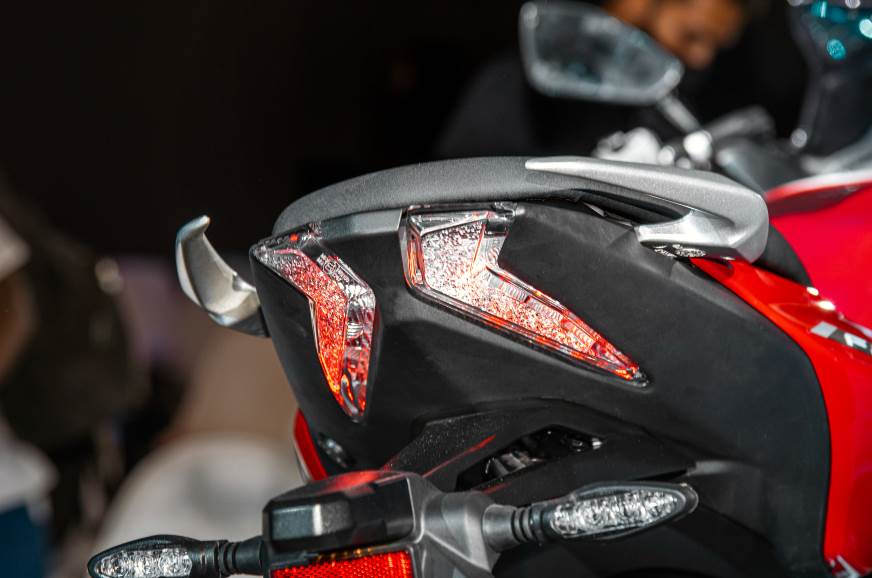 Towards the side, the semi-fairing has smoother edges which lead neatly towards the 14 litre fuel tank. The naked N250 also has the same fuel tank, but it’s complemented by aggressive tank extensions that help give the motorcycle a muscular stance. When it comes to the N250’s front end, it uses a robotic-looking triangular cluster that houses the same main LED projector headlamp, but with different running lamps. The rear is reminiscent of the NS200, but with a more curvaceous tail and a more modern version of the iconic Pulsar brake lamps. Its sizable belly cowl and stubby exhaust muffler are other standout styling elements.

When it comes to features, there’s not a whole lot to talk about with the Pulsar 250. For instrumentation, it uses a digi-analogue cluster that features a large RPM gauge, which looks rather nice. The LCD, meanwhile, has a read-out for the gear position, along with other basic information. There’s no Bluetooth connectivity even as an optional extra. What the bike does get as standard is a USB charging point close to the handlebar. 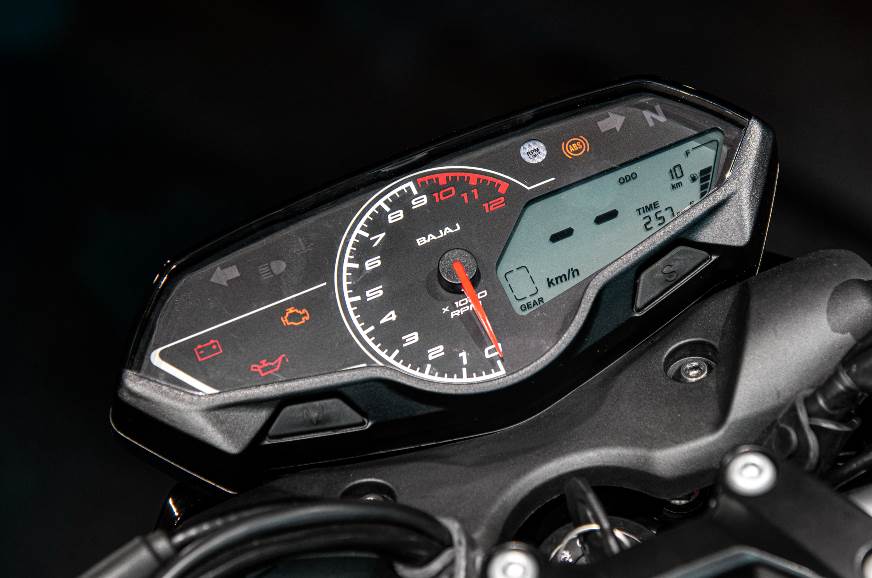 Speaking of the handlebar, the F250 uses raised clip-ons, while the N250 has a conventional handlebar, but the riding positions are both quite upright and comfortable, with a dash of sportiness in the foot peg position.

These two bikes indeed are entirely new, including the 249cc single-cylinder engine. A quick look at the spec sheet reveals that Bajaj has kept things simple with the powertrain, most likely in order to keep costs in check. The new engine uses a two-valve head, SOHC and an oil-cooler, which is quite similar to that of its direct rival, the Yamaha FZ25. Another similarity comes in form of the 5-speed gearbox, and while a 6-speed unit would have been more in keeping with the times, the Bajaj gearbox benefits from a slip and assist clutch. At 24.5hp and 21.5Nm, the Pulsar 250 sits in between the Bajaj Pulsar 220F (20.4hp/18.5Nm) and Dominar 250 (27hp/23.5Nm). 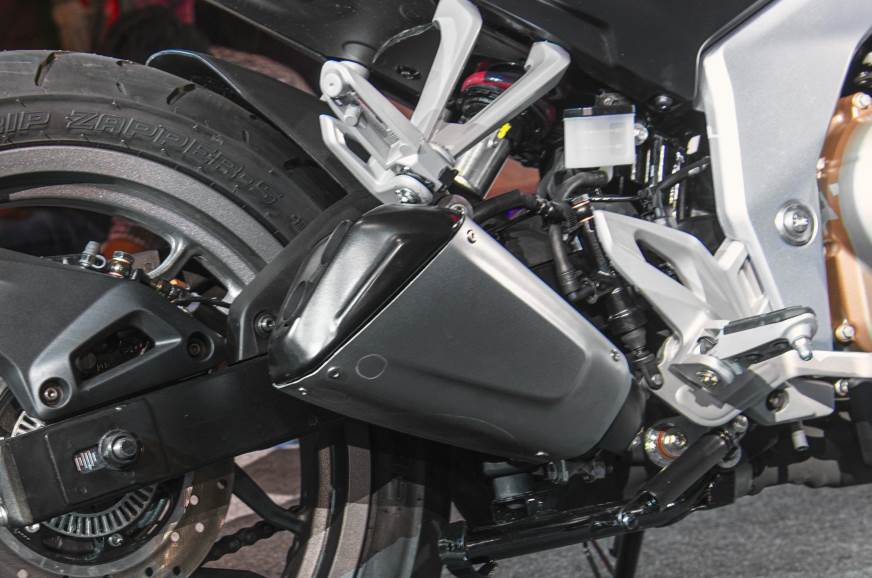 The chassis is also new, and this is the first time that a non-NS/RS Pulsar gets a rear monoshock. This complete change in the underpinnings is expected to improve the dynamics of the Pulsar, which has been a long time coming. The suspension at the front, meanwhile, is a conventional 37mm telescopic fork.