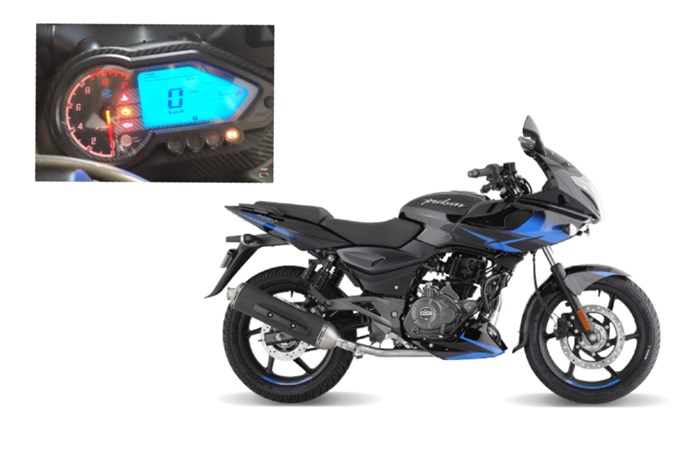 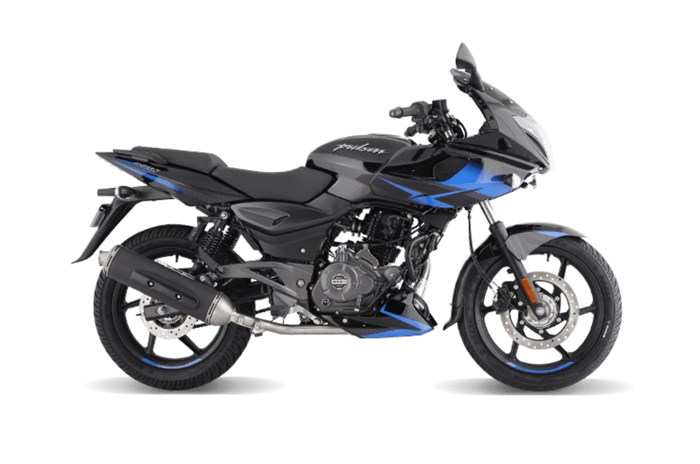 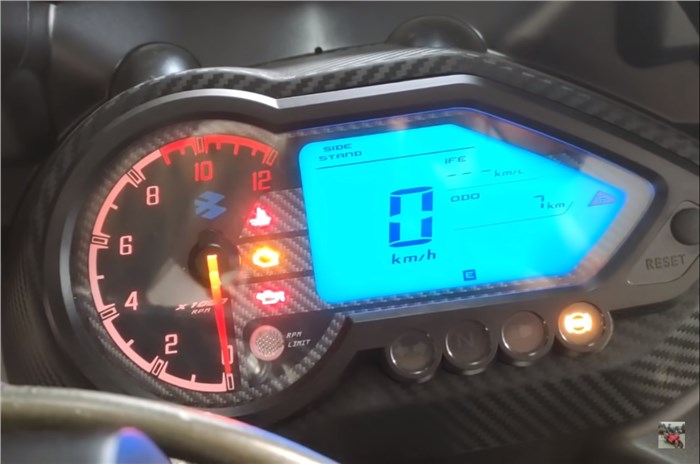 Apart from the updated instrument cluster, the Bajaj 220F has also received a change to its speedometer cable arrangement.

Prices for the Bajaj Pulsar range of motorcycles were recently hiked. While nearly all the models remained the same, the Pulsar 220F (priced at Rs 1.25 lakh, ex-showroom) received a minor update in the form of an updated instrument cluster.

The Bajaj Pulsar 220F continues to use a digi-analogue instrument cluster, just like before, but the manufacturer appears to have made changes to its layout. For starters, the fuel-gauge is now at the bottom-right corner of the screen, while the odometer has been moved to the right side. The unit now also displays fuel economy and range-to-empty, but is void of a gear position indicator.