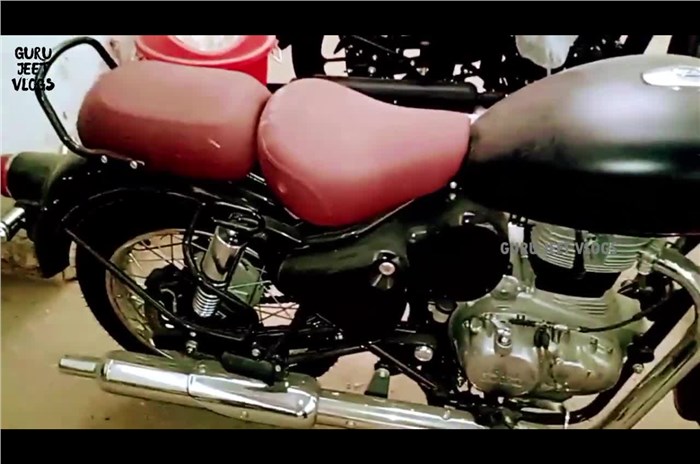 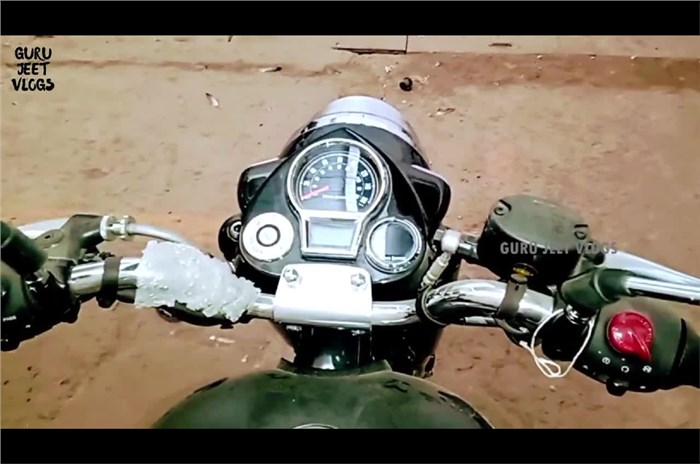 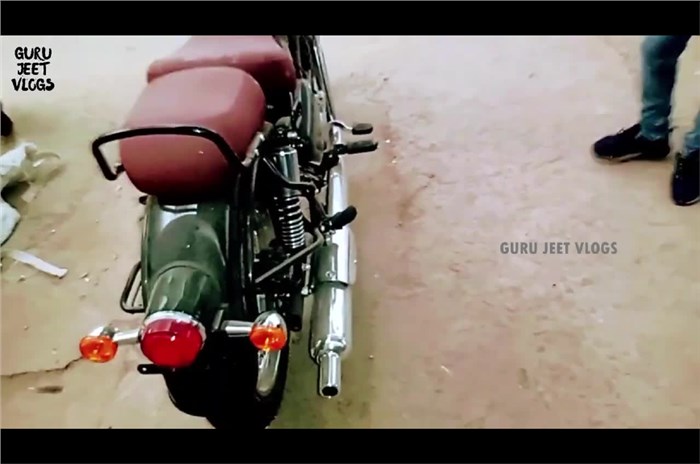 The 2021 Royal Enfield Classic 350 has been spotted yet again, and this time around it isn't a test mule, but rather a seemingly production-ready motorcycle.

This sighting confirms a lot of what we already know about the upcoming Classic. It will, of course, get the same 349cc J-platform single-cylinder engine that debuted on the Meteor 350 last year. Apart from that, the Classic will also share the Meteor's stylish retro switchgear, and get a Tripper navigation pod, too, but here it's neatly integrated into the overall headlight binnacle.

While these images don't reveal anything particularly new about the Classic, the completeness of the bike in these pictures tells us that a launch is very near indeed. We believe that had it not been for the second wave of COVID-19 in India, RE would have probably already launched the bike by now. The company will most likely try to minimise the setback and launch this hugely important new model very soon, after restrictions begin to ease across the nation. Prices are expected to start from Rs 1.80 lakh (ex-showroom).

There are some interesting new developments in these pictures – this is our first look at an official colour scheme. It's a predominantly black scheme, and the finish varies between matte and gloss across the bike. The choice of red seats is rather unusual and interesting.

This particular example has wire-spoke wheels and chrome engine/exhaust components. There is also another example in the background that features alloy wheels and blacked-out engine components, so like the current Classic, expect the 2021 version to come in multiple variants, with a wide choice of colour schemes. 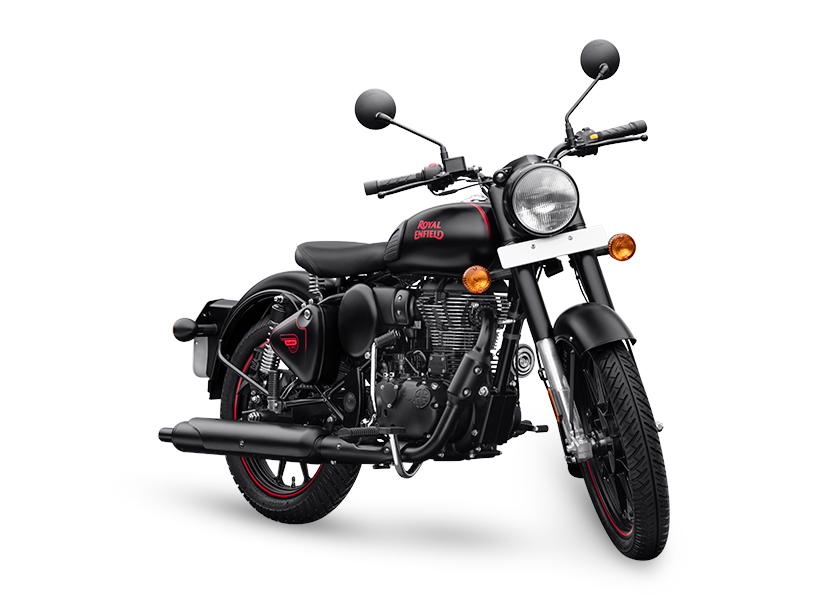