With the Altroz now packing in an automatic transmission, Tata’s VP and product line head expects it to draw in more customers, and projects 20 percent of Altroz buyers to opt for the DCT version. 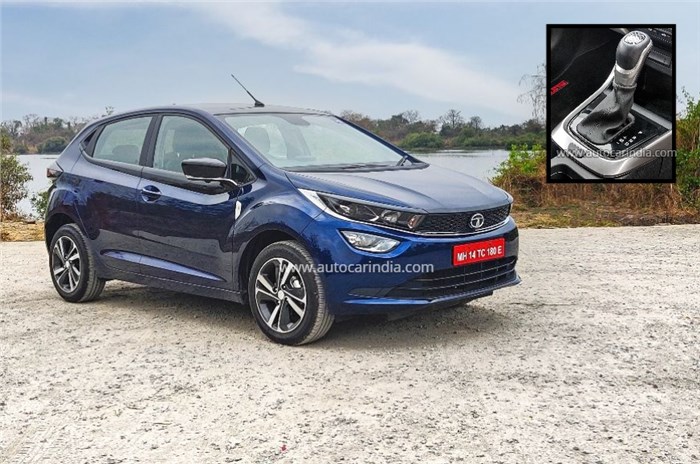 What was the rationale behind launching the DCT with the 86hp, naturally aspirated engine, and not the 110hp, turbo-petrol mill?

The share of the naturally aspirated engine in Altroz’s sales is the highest, at about 85 percent. So, the provision of an automatic gearbox on the said engine is aligned with customer demand. And, then, there is also the aspect of (lowering) cost.

What share of Altroz sales do you expect from the DCT? Could the automatic option pull in additional buyers?

We certainly hope that our customers like the DCT (dual-clutch transmission) enough to make that happen. Having said that, the segment is seeing over 20 percent of its sales coming in from automatics, and we expect the same for the Altroz. 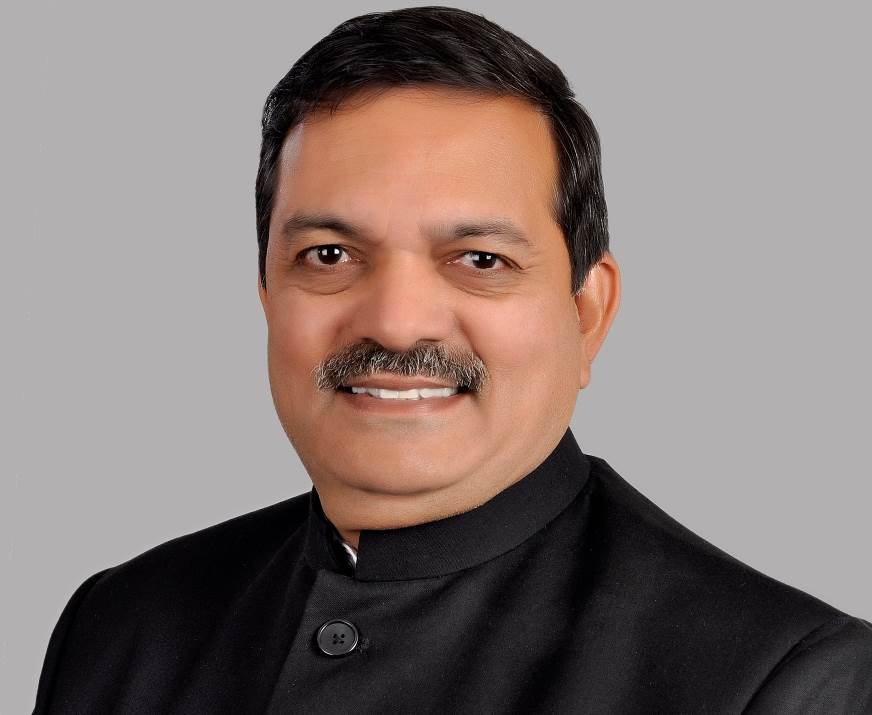 Mohan Savarkar, VP and product line head, Tata Motors: While working on the Altroz DCT, we have accounted for the traffic situations, hot environments and all other things that could be encountered in the Indian driving conditions.

DCTs are sensitive to start-stop traffic conditions. Some automakers have faced reliability issues with their dual-clutch units. How do you plan to cope up?

The first step is to switch from a dry DCT to a wet DCT. That takes care of the heating issues which dry DCTs have in traffic situations and hot environments found in India.

Additionally, our wet DCT has active cooling – it senses the temperature, and if there is a need, it pumps in more (transmission) oil, so that the extra heat is carried away. This way, issues related to temperature are taken care of.

Coming to the issue of dust, we have a very good filtration system. There is an internal sensing mechanism that finds out if dust is stuck anywhere on the walls, in which case, it vibrates the walls. As such, the dust comes loose, oil is pulsed into that zone and the particles get carried away and trapped in the filter.

So, we are taking care of all the things that could happen in Indian driving conditions.

Wet DCTs sap more power, which is even more critical with the naturally aspirated Altroz. What workaround have you found for that?

The way we have managed this is by having no oil between the friction surfaces (pressure and clutch plates). In our DCT arrangement, friction is carried from one plate to another, almost seamlessly. So it doesn’t sap the vehicle’s power.

Why have you chosen a DCT, despite more automakers (like the VW Group and Maruti) moving back to torque convertor automatics?

A torque converter can handle more torque, so carmakers tend to choose that for diesels. But this automatic transmission has a negative impact on fuel efficiency, so it is not ideal for petrol engines, I believe. A DCT auto, on the other hand, has a much smaller impact on fuel efficiency. As such, the latter is a much better alternative (from the perspective of the upcoming CAFE emission norms).

That was one of the reasons behind our decision. Plus, a dual-clutch system allows faster gearshifts.

Let us know your thoughts about the Tata Altroz DCT in the comments below.

Should eventually add this box to iturbo if buyers response is positive.

Tata, DCT and a puny naturally aspirated 1.2 mill is a recipe for disaster. Tata service is hit or miss and a DCT would add to the woes of the client.

Should eventually add this box to iturbo if buyers response is positive.

Tata, DCT and a puny naturally aspirated 1.2 mill is a recipe for disaster. Tata service is hit or miss and a DCT would add to the woes of the client.

Its all about providing choice to consumers. Let the consumer decide what to buy and what is expensive or cheap, not the manufacturer. This is where Tata is wrong and they will pay price for this in another 2-3 years when Hyundai-Kia catch up in safety and M&M with their superior direct injection engines. Tata will be back to being a fringe player.