The scheme surpassed expectations by bringing in a proposed investment of around Rs 74,000 crore, as against the target of Rs 42,500 crore. 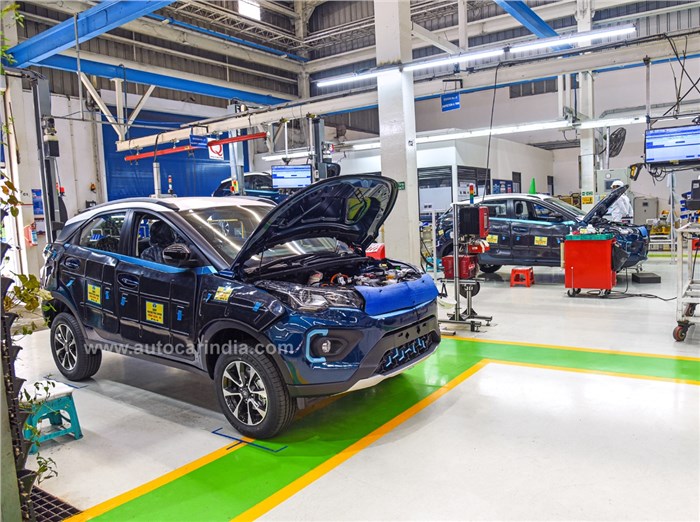 Seventy-five applicants (along with their 56 subsidiaries) have been approved under the Production Linked Incentive (PLI) Scheme for automobile and auto components. The PLI has been successful in attracting a proposed investment of Rs 74,850 crore against the target investment estimate of Rs 42,500 crore over five years.

The PLI scheme for automobile and auto components, and PLI for ACC – along with the FAME Scheme – is aimed at enabling India to explore cleaner and sustainable electric vehicles-based system.

Twenty applicants were earlier approved under the ‘Champion OEM Incentive Scheme’, including Tata Motors, Mahindra & Mahindra, Hyundai Motor India, Kia India, Ashok Leyland, Bajaj Auto, TVS Motor and Hero Moto. A total of 115 companies had filed the application under the Production Linked Incentive (PLI) Scheme for Automobile and Auto Component Industry in India, notified in September, 2021. Of these, five auto OEMs had applied for both parts of the scheme.

In a previous announcement, manufacturers like Ford, Tata, Hyundai, Kia and Mahindra received approval, which raised hopes of Ford returning to India as an EV maker.

A proposed investment of Rs 29,834 crore is expected from approved applicants under Component Champion Incentive Scheme. Incentive up to 18 percent is aimed to encourage industry to make fresh investments in indigenous supply chain of Advanced Automotive Technology (AAT) products of PLI Scheme for Automotive Sector.

Sunjay J Kapur, president, Automotive Component Manufacturers Association (ACMA), and chairman, Sona Comstar, said, “The slew of policy measures announced in the recent past, including the extension of the FAME II scheme, the PLI on ACC battery, the policy initiative on battery swapping and energy as service, will create a new paradigm of technological excellence in the automotive supply chain in India to make it globally competitive.”