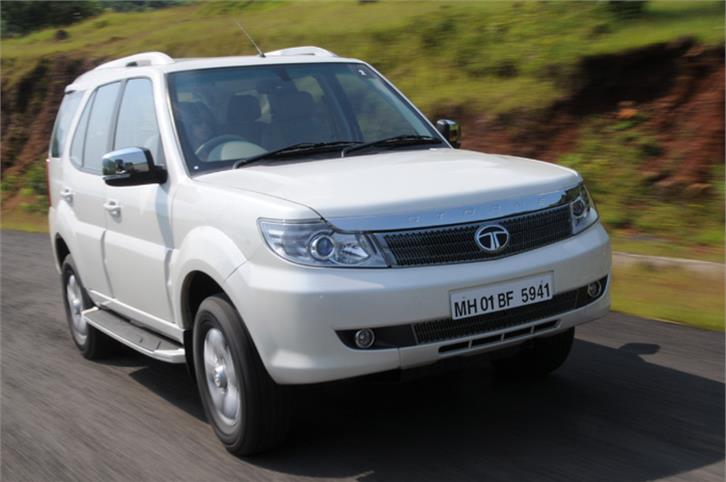 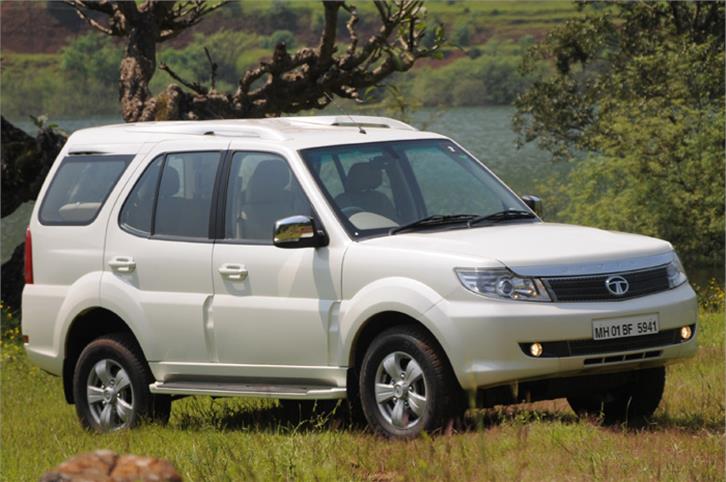 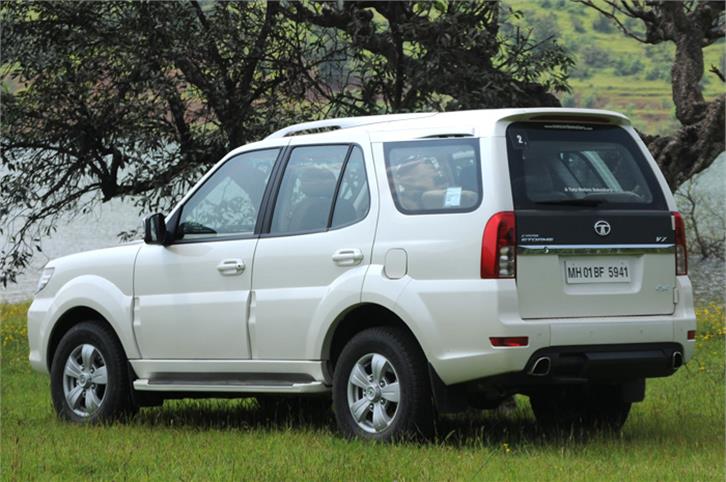 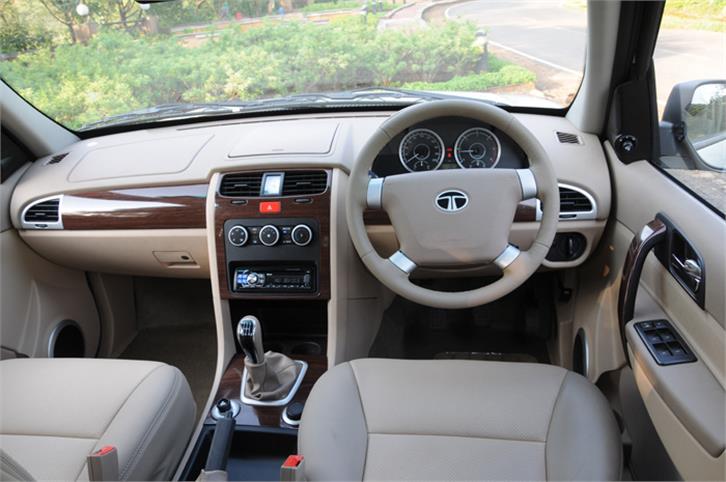 Tata’s long-awaited Safari update, the Safari Storme, hits the roads. We take it out for a spin.

When you first look at the new Safari Storme, you are immediately struck by how, even 14 years after its launch, Tata seems to have made barely any changes to the exterior. Alterations to the nose and rear suggest that it’s not much more than a facelift. However, that misconception gets blown to dust the moment you drive it. Once you’re behind the wheel, you realise just how much of an improvement the new Storme is over the previous Safari. It feels better built, it’s far more refined, it rides really well and the interior too feels a generation ahead.

The most obvious changes are to the front, where the slim, wide grille (capped with a thick chrome strip) undercuts the sharp-looking headlights in a nice, stylistic touch. Move to the side however and the Storme looks exactly like the old Safari. New cladding for the doors and wheel arches can’t hide the fact that the glass house is identical, the doors are similar and the A, B and C pillars are the same as well.

At the back, the tailgate-mounted spare wheel has now been moved under the floor. The result is a cleaner rear profile with a new set of tail-lights.

On the inside, the overall improvement in quality all around is immediately evident and almost nothing of the old car is carried over. The chrome door handles and leather seats add a touch of luxury, as do small details like the chrome on the gearlever and the flock lining in the glovebox.

Just like the previous generation Safari, the Storme has excellent seat comfort and, once you haul yourself in, you are rewarded with a commanding seating position and a delightfully spacious and airy cabin. The front seats are large and very well bolstered, whilst the rear bench is supportive too.

In stark contrast, the third row is far from comfortable or practical. The tiny, foldable jump seats are only useable on short journeys, at best.

On the mechanical front, the Safari Storme uses an updated version of the 138bhp Dicor motor, which Tata now calls VariCor, because of the use of a variable geometry turbo. This 2.2-litre common-rail, direct-injection motor uses double overhead cams, hydraulic valve adjusters and sixteen valves to breathe better.

The overall level of refinement is much better now with an engine that is quieter throughout its rev range, and a cabin that feels particularly well insulated from the outside.

Tata engineers have managed to shave around 75 kg off the old car thanks to a lighter chassis, but this hulking two-tonne SUV is a bit lethargic off the line; a result of its weight and lack of low-end torque. You need to keep the engine above 1800rpm, after which the Storme picks up the pace with a fair amount of enthusiasm. The mid-range is quite punchy and cruising is quite effortless, which suits the Safari’s role as a long-distance cruiser.

The clutch is reasonably light and the gearbox has been improved with shorter throws, but the shift still feels a bit soggy and vague.

The Storme sits on a shortened version of the Aria’s hydroformed X2 chassis and maintains the previous Safari’s 2650mm wheelbase. As a result, the Storme’s chassis is approximately 50 percent stiffer and 35kg lighter than the old Safari’s outdated ladder frame.

The ride comfort is simply fantastic. The Storme coasts over bumps and broken roads like a freight train, flattening out even the largest of potholes. The suspension, also carried over from the Aria, is on the softer side, and hence there’s a fair amount of pitching and heaving over uneven surfaces.

The Storme retains the old Safari’s comprehensive four-wheel-drive system that includes a low range and a limited-slip differential. The system is easily engaged by using a central console-mounted dial and this allows the big Tata to tackle medium to difficult sections.

The new Safari Storme comes equipped with features like ABS, remote locking and an audio system with Bluetooth connectivity standard across the range. In fact, the Rs 9.95 lakh (ex-showroom, Delhi) that Tata is asking for the base Storme LX may be considerably more than the old LX, but the equipment is on par, if not better than, the old mid-level EX.

Unusually, the top-end VX versions (Rs 12.5 lakh for the 4x2) no longer get the reversing camera (there’s just parking sensors) or DVD player as they did before.

The Safari Storme, then, comes across as a quantum leap ahead of the previous Safari. It’s well-equipped, refined, better built and comprehensively updated. And with prices starting from Rs 9.9 lakh for the base 4x2 model and going to Rs 13.7 lakh for the fully loaded 4x4 option, it’s great value for money. Also, as a long-distance cruiser, nothing can quite beat it for the money. The only grouse is that, even after 14 years, Tata hasn’t got around to changing the ageing body completely.