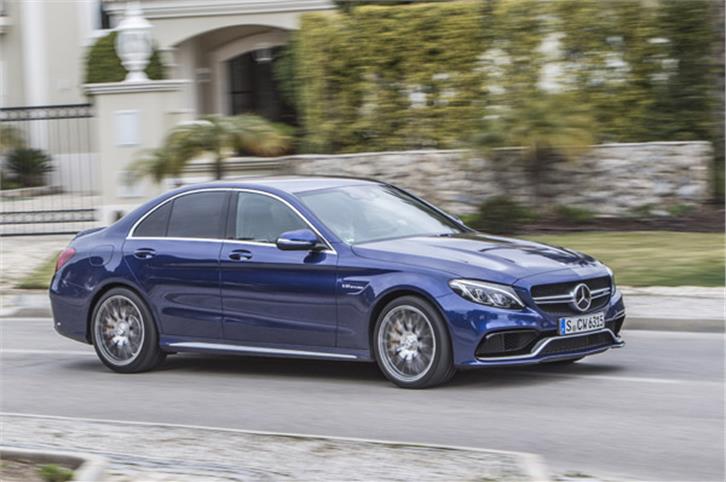 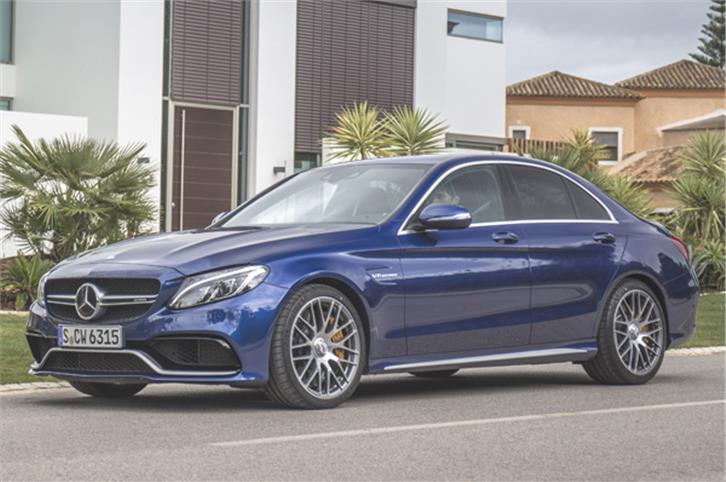 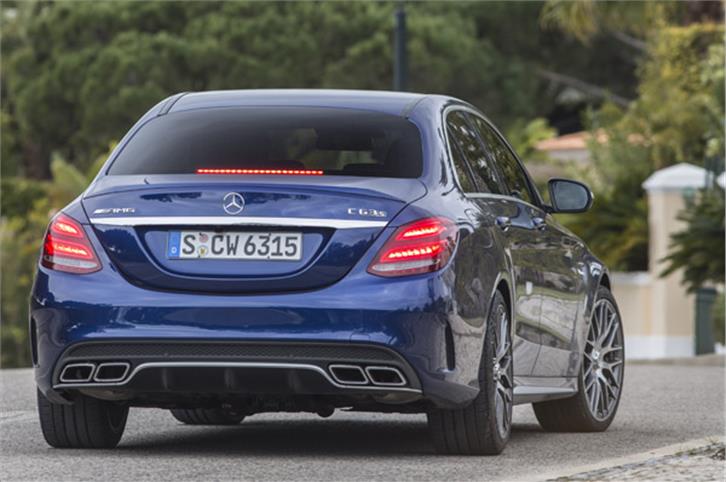 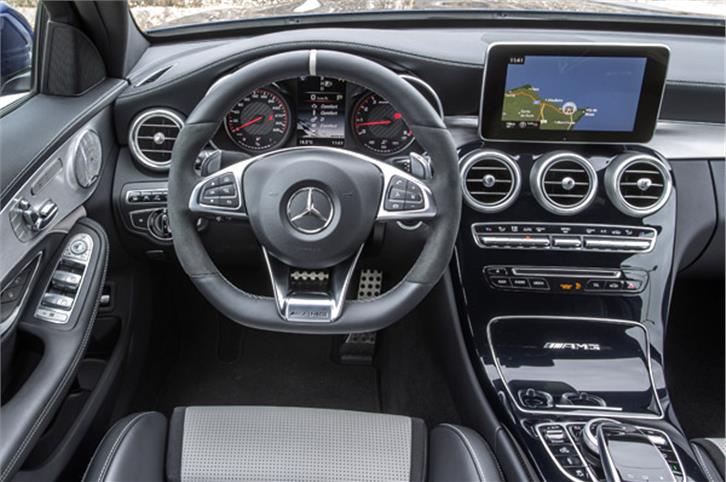 We get behind the wheel of the AMG-treated, high-performance version of a standard C-class, the C 63 S.

The C 63 S is essentially a very high performance version of a regular Mercedes-Benz C-class. Built by the company’s sports and racing arm, AMG, it features the highest levels of performance, a design that spells restrained aggression and a cabin that blends luxury and sport in equal measure.

This may be difficult to imagine, but not much of the original C-class is carried over to the AMG version. The engine is completely new, the gearbox is different and even the front and rear suspensions have nothing in common with the road car. On this S version, there’s also a new e-diff to help put all that power down cleanly when coming out of corners. The C 63 S we are driving also gets carbon ceramic disc brakes in the front, an all-new steering system, and larger 19-inch wheels. There are very few changes to the car’s ‘body in white’, but that’s only because Mercedes had already made allowances for this AMG version when it designed the original road going car. It elongated the nose to help fit the longer V8 engine and the rear of the car had been widened as well, in an effort to help with the wider track.

Considerable effort also goes into making the C 63 look the part. There’s the now-familiar gaping AMG lower bumper, the front wings are wider and there’s a new rear bumper as well. The signature square chromed tailpipes and a subtle rear deck spoiler round off the design.

Under the hood rests a wet-sump version of the AMG GT sportscar’s twin-turbocharged 4.0-litre V8. It makes a frankly ridiculous 503bhp at 5,500rpm and spins all the way to 7,000rpm. In comparison, the new BMW M3 makes 425bhp. What’s really is astounding is that the power-to-weight ratio of the C 63 S has gone up past the magic 300bhp per tonne mark, right into the serious sportscar league. Drive, of course, is sent to the rear wheels via AMG’s seven-speed Speedshift automatic that provides five different driving modes, including Race (R) on this C 63 S.