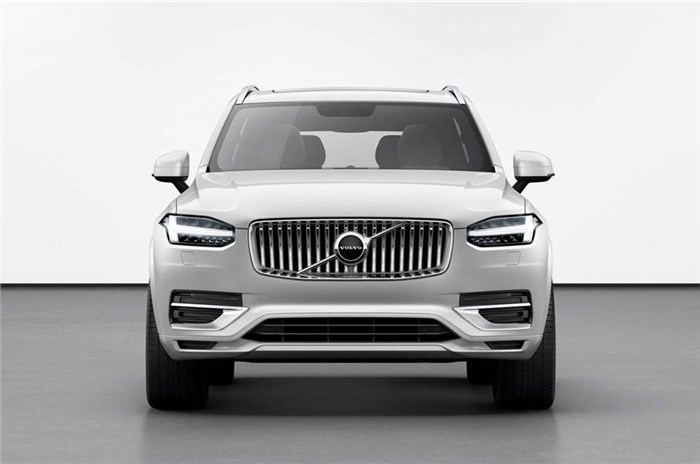 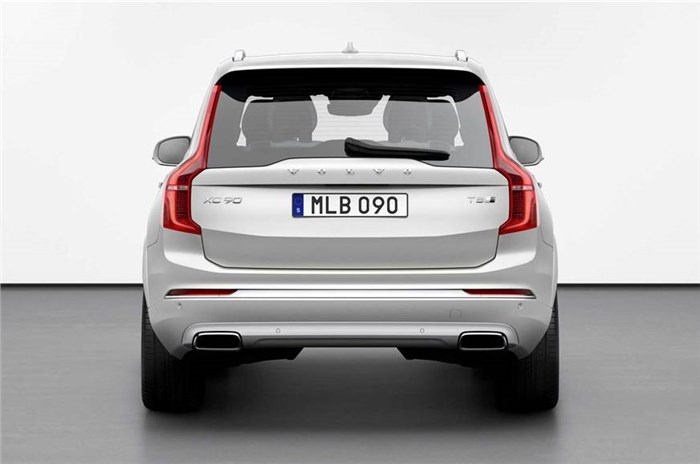 The refreshed luxury SUV gets minor changes on the outside and new variants equipped with an energy recovery braking system.

Volvo has just revealed its facelift for its flagship SUV, the XC90. The biggest change to the refreshed seven-seat SUV is the addition of new variants to its line-up. Volvo has equipped the XC90 with a kinetic energy recovery braking system to assist the combustion engine, which claims to deliver fuel efficiency savings and emissions reductions to the tune of 15 percent.

All variants that utilise this kinetic energy recovery braking technology will use a ‘B’ prefix, to differentiate them from the petrol, diesel and plug-in hybrid versions that will continue more or less unchanged. The versions of the XC90 that will be available with this technology – at least initially – are the B5 petrol or diesel and the B6 petrol. Volvo plans on gradually rolling out this system to the rest of its line-up, starting with the XC60 SUV.

Exterior updates to the new XC90 include a new grille, new alloy wheel design and some additional colour options. On the inside, the changes aren’t all that drastic – Volvo has added Android Auto support to the infotainment system (Apple Car Play was on offer earlier). However, this is the first time that Volvo is offering the XC90 in a six-seat configuration, along with the previously available five- and seven-seat options.

Although Volvo has not confirmed the new B variants for India as of now, they are keen on assembling the electric XC40 in India. The pre-facelift Volvo XC90 is available in our country in four variants – Momentum, R-Design, Inscription and Excellence – priced between Rs 80.90 lakh and Rs 1.31 crore (ex-showroom, India). The lower three variants are powered by a 2.0-litre diesel engine that makes 235hp and 480Nm while the top-spec trim gets a petrol-electric powertrain that puts out a total of 407hp and 640Nm of peak torque.