Pricing for the T-Roc and Tiguan Allspace will be announced in first-half of this year. 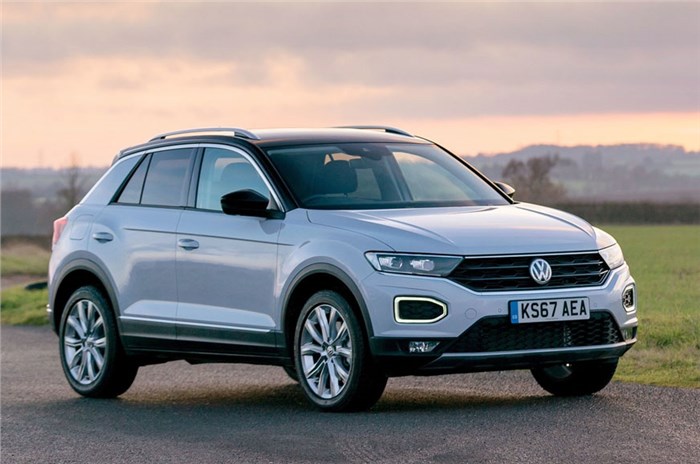 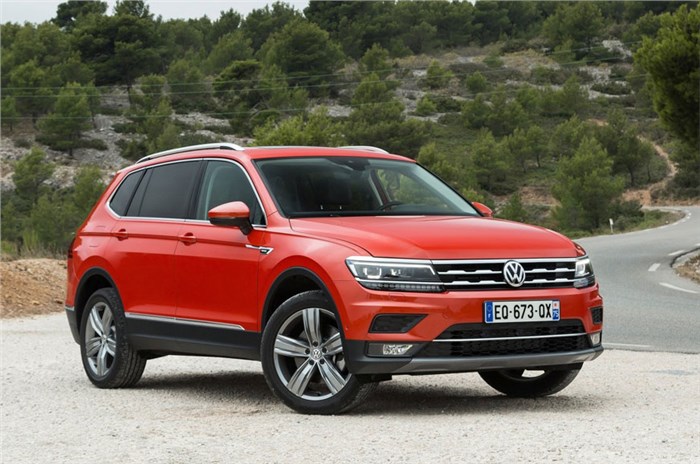 Volkswagen India has confirmed market launches of not one, but two SUVs that will hit showrooms in the first-half of this year.

The first of the two SUVs will be the T-Roc, which will sit below the Tiguan in the brand’s India line-up. Recently spotted road-testing on the outskirts of Pune, the T-Roc will make its way to India via the CBU route and will be underpinned by the brand’s modular MQB platform. It gets a sporty stance, relatively large wheelhouses with heavily structured wheel arches, and a swage line that runs above the door handles to form a defined shoulder line. What’s nice is the two-tone paint scheme that sees its roof section, including the A-pillars and exterior mirror housings, boast a contrasting colour from the rest of the T-Roc’s five-door steel body. The T-Roc will be tweaked for Indian tastes and will have a higher ground clearance than the model sold abroad. Expect the India-bound T-Roc to feature a 150hp, 1.5-litre petrol engine mated to a 7-speed dual-clutch automatic gearbox. Prices are likely to start around Rs 20 lakh (ex-showroom).

The second SUV that will launch in India will be the Tiguan Allspace, which is essentially a longer and larger version of the Tiguan SUV. Revealed for international markets at the 2017 Detroit motor show, it is unmistakably a Tiguan when viewed from the front. It's considerably longer though – 215mm longer overall, and built on a 110mm longer wheelbase – and, as a result, now has enough room to accommodate a third row of seats. Either that or you get 115 litres more of boot space.

The company is also in process of introducing BS6-compliant Polo and Vento in our market and will also showcase a close-to-production SUV concept at Auto Expo 2020.