The T-Cross on display at the 2019 Shanghai auto show is equipped with a 1.5-litre TSI petrol engine; likely to come to India. 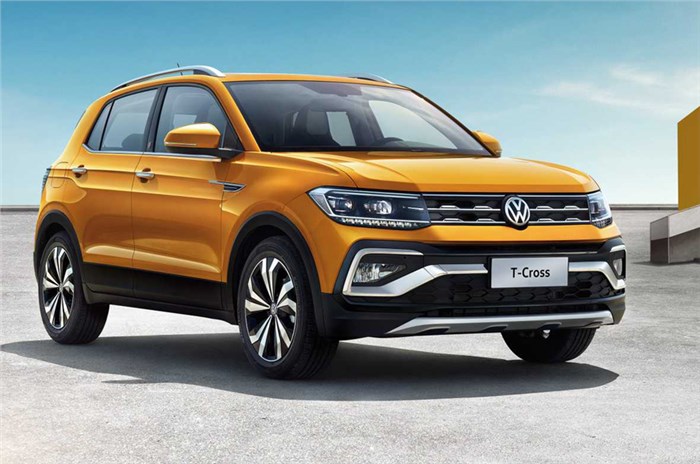 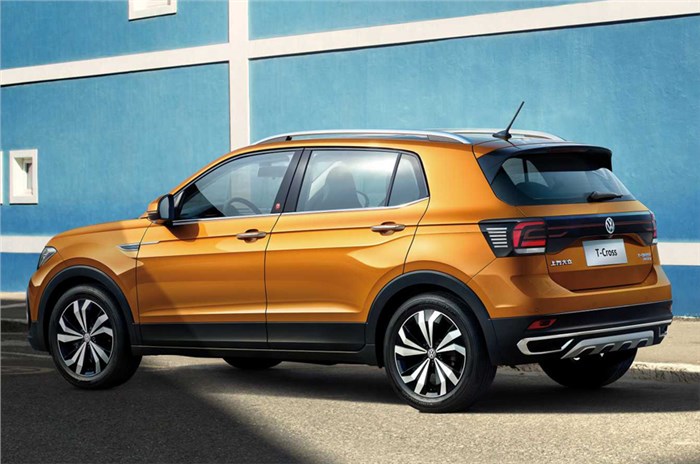 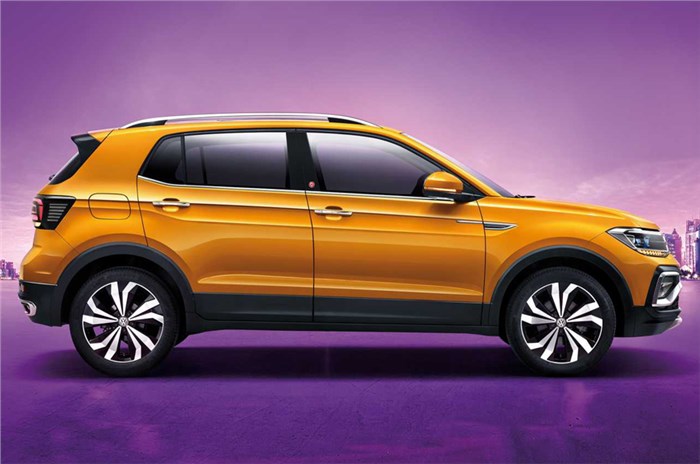 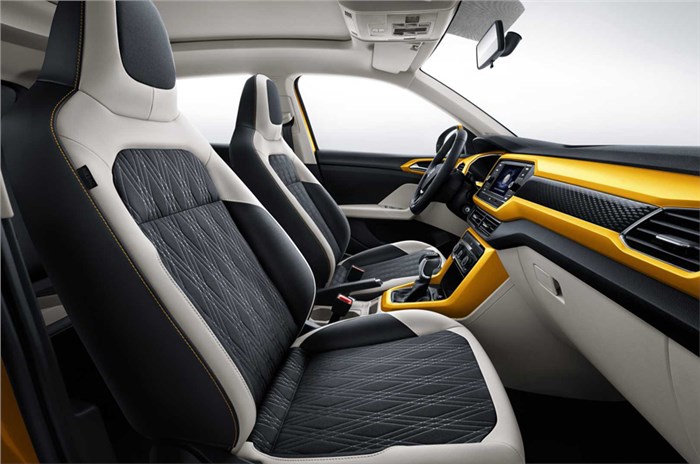 Volkswagen has unveiled a slightly different version of T-Cross SUV at the 2019 Shanghai auto show. The car that has been showcased has a few differences when compared to the European-spec T-Cross, as its wheelbase is longer at 2,651mm, instead of 2,551mm. The longer iteration of the T-Cross is also available in the South American market and is expected to come to India as well.

VW has given the SUV a few visual changes as well. It gets a new grille similar to the one seen on the Tiguan, the front bumper features a different design with additional silver highlights that surround and connect the fog lights. The rear, however, appears to be the same as the international model.

Coming to the interiors, the T-Cross shown at Shanghai features single-piece front seats without adjustable headrests, body coloured dashboard panels with faux carbon-fibre inserts. The rest of the cabin is the same as the European-spec T-Cross.

Mechanically, the new VW T-Cross is equipped with a new 1.5-litre, four-cylinder TSI petrol engine. The engine is paired to a 7-speed dual-clutch automatic gearbox and also gets cylinder deactivation technology (used to improve fuel efficiency).

Volkswagen is expected to launch the T-Cross in India sometime in 2020-21. The carmaker also recently launched the Ameo Corporate Edition at Rs 6.69 lakh (ex-showroom pan-India).