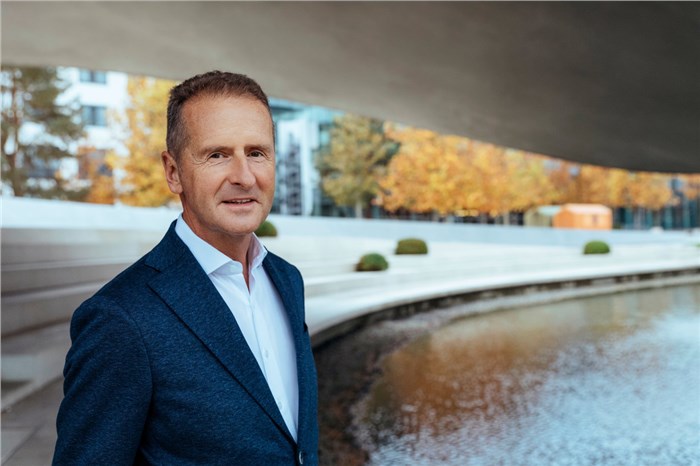 The Volkswagen Group announced on July 22 that its chairman Herbert Diess is stepping down, with Porsche CEO Oliver Blume replacing him on September 1. An official statement from Volkswagen said that Diess was leaving “by mutual agreement”, however, no specific reason was given for the same.

Diess had taken over the role of the VW Group's chairman from Matthias Mueller in 2018, with the brief to transform the company after it hit a low point due to the 2015 Dieselgate scandal.

His early shift towards EVs with the development of the MEB platform proved prescient, as Tesla sales grew fast and tough CO2 legislation in both Europe and China reduced the time span for the sale of ICE vehicles.

However, Diess has clashed with powerful German unions over questions about how the company would replace jobs in the electric era. In November, the Volkswagen Works Council reportedly issued a no-confidence vote in Diess, as anger mounted over the company’s direction on the matter.

There is also speculation that Diess might have taken the blame for the company’s misjudgement in the software rollout for both, MEB models and new ICE-powered cars. At the ID 3 electric car's launch, it was missing some features, although earlier this year, Volkswagen issued a major update for the MEB-based line-up’s infotainment system.

Oliver Blume to take over as new Volkswagen chairman

While Oliver Blume is slated to take over the role of chairman from September 1, there is no clarity at this stage on what changes he will make. He supported electric technology in the brand’s recent capital markets day presentation, where he discussed upcoming electric versions of the Porsche Macan, Porsche Cayenne and the Porsche Boxster, and also announced a new SUV based on the upcoming Scalable Systems Platform (SSP). Porsche is also backing e-fuels to power future versions of their iconic 911 model.

Blume joined the Volkswagen Group in 1994 and has held management positions at Audi, Seat, Volkswagen and Porsche. He has been at the helm of Porsche since 2015 and the Group Board of Management since 2018.

What's next for Volkswagen India: ICE models or EVs?