Volkswagen Beetle production to end in 2019

The last production models will roll out of VW’s Mexico plant as two special edition models. 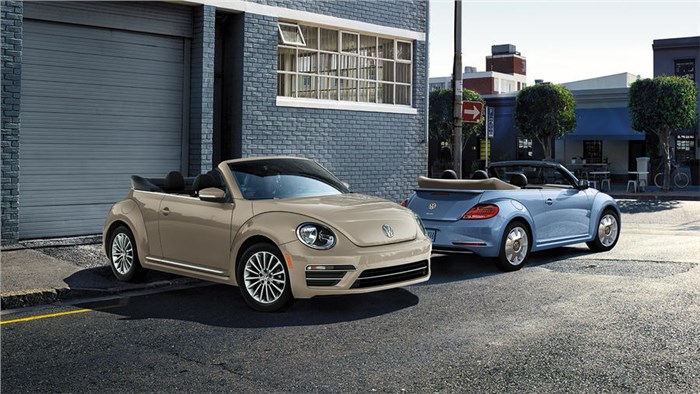 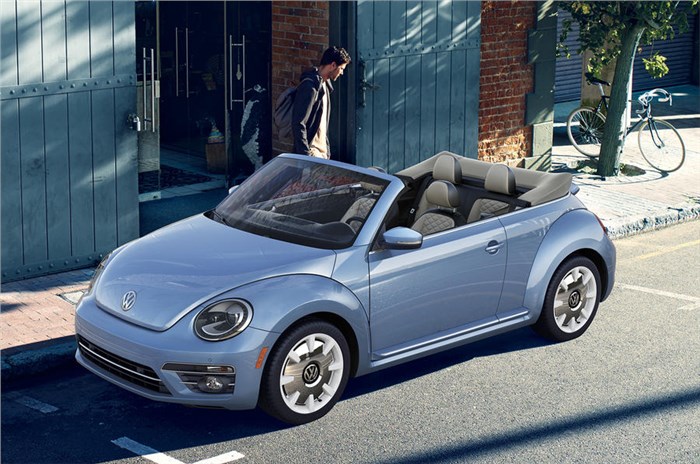 Volkswagen has officially confirmed the end of the production of the Beetle, one of the world’s most iconic models in automobile history.  Two final special editions, which will roll out of VW’s Mexico plant, will mark the end of an 80-year chapter.

Volkswagen Group of America's CEO, Hinrich Woebcken, admitted that “The loss of the Beetle after three generations, over nearly seven decades, will evoke a host of emotions from the Beetle’s many devoted fans."

He continued: “As we move to being a full-line, family-focused auto maker in the US and ramp up our electrification strategy with the MEB platform, there are no immediate plans to replace it".

However, he hinted that this may not be truly the end of the Beetle, as it could reappear within the company's line-up at some point in the future, commenting "never say never" in a statement.

The conception of the original Beetle began in the 1930s, with production commencing in 1938 and continuing in some markets until 2003. A 'New Beetle' was brought to international markets in 1997 and was based on the Golf platform.

While the decision to not introduce a new version of the Beetle was made earlier, the iconic hatchback is expected to be replaced by the retro-inspired ID Buzz electric concept.

In India, Volkswagen had launched the New Beetle at the end of 2009, and then introduced the updated model to our market in 2015. This model was powered by a 150hp, 1.4-litre turbo-petrol motor that was mated exclusively to a 7-speed dual-clutch automatic. Rivals to the retro-cool hatchback included the Mini Cooper S and the Fiat Abarth 595 Competizione. This version of the Beetle was discontinued in India in February 2018 due to slow sales.

The Beatles ashram with the Beetles video feature