The new Beetle is powered by a 1.4-litre turbo-petrol engine; gets a more muscular stance owing to features such as new bumpers and wheels. 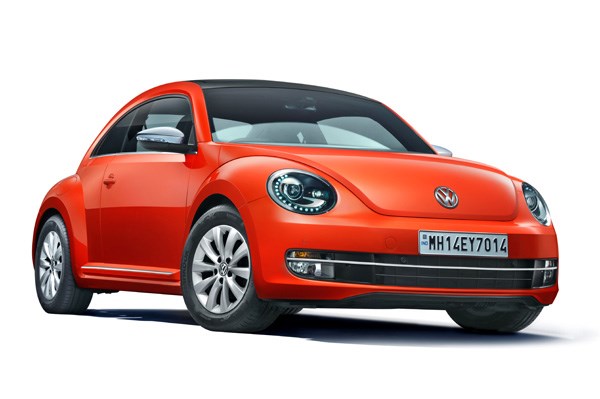 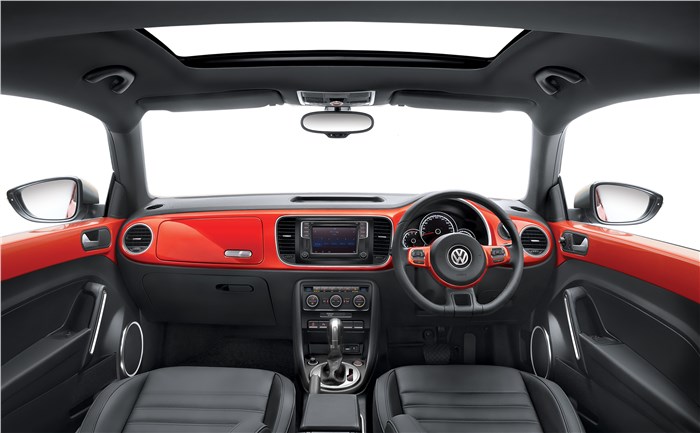 Volkswagen has launched the iconic Beetle in India with prices starting from Rs 28.73 lakh (ex-showroom, Mumbai), with the model being a CBU import. Launched internationally way back in 2011, the new Beetle has been heavily reworked compared to its older model and now gets a lower and wider stance with reworked body panels to make it appeal to a wider audience.

The older Beetle had gained a reputation for being more of a women’s car with its rather cute styling as well as the driving experience it offered. Volkswagen seems to have covered this misconception of the old car with the new Beetle getting squared bumpers, a flatter roofline and hood, an integrated spoiler and larger 16-inch wheels to make it look more muscular and give it a planted stance. However, the basic silhouette of the car remains unchanged.

The new Beetle draws power from a 1.4-litre turbo-petrol engine developing 149bhp and 25.5kgm of torque in place of the older model’s 2.0-litre naturally aspirated petrol motor. This engine is mated to a seven-speed DSG automatic gearbox with paddle shifters. The car also gets a four-link independent rear suspension to better manage Indian road conditions. The engine comes equipped with a start/stop system and regenerative braking as standard. Stopping power is provided by disc brakes all around.

The Beetle for India is offered only in one fully loaded variant and is equipped with a panoramic sunroof, bi-xenon headlamps, leather interiors, mood lighting and chrome packages for the exterior and interior as standard. Other comfort and convenience features include dual zone climate control, an eight-speaker audio system with aux, USB and Bluetooth connectivity, cruise control along with automatic headlamps and rain sensing wipers.

On the safety front it gets dual front, side and curtain airbags and ABS, hill hold assist to keep the car from rolling back when starting on hilly terrain and a brake pad wear indicator.

The Beetle in India will be available in four exterior paint shades – orange, red, white and blue, and will be sold via select Volkswagen dealerships only.