The Fortuner is a tough-as-nails premium SUV and though it’s a pricey used buy, it’s still worth considering. We tell you all that you need to know. 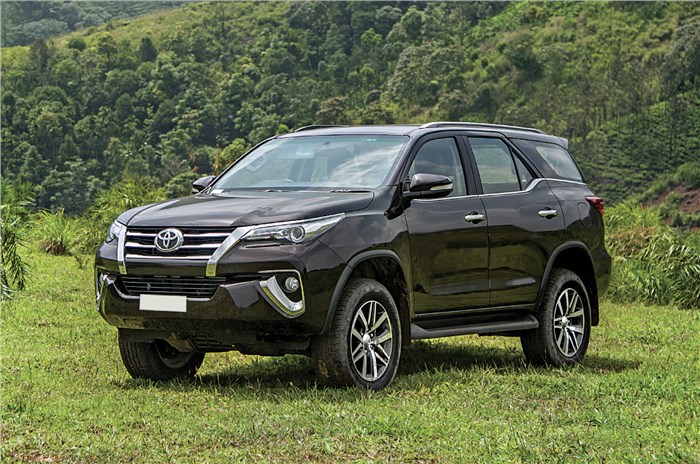 Rs 30 lakh gets you a large premium SUV that’s built to last. 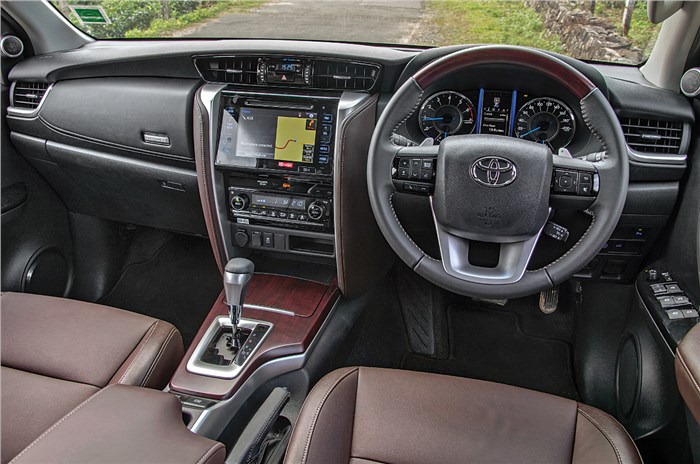 Interior has some premium touches, but falls a bit short on material quality.

The Toyota Fortuner was first launched in India in 2009 and has gone on to become a sales success, renowned for its durability, build quality and road presence. If you’re in the market for a large premium SUV with genuine highway and off-road credentials, the Fortuner is definitely worth taking a look at. However, there are a few things to keep in mind before you make the purchase.

Toyota launched the second-gen Fortuner in 2016, and it was a complete departure from the older car in terms of design. Toyota made the SUV sharper and less block-like, with plenty of stylistic flourishes embellishing its sides. The interior too was completely overhauled, with a new design and lots of chrome and leather trim. 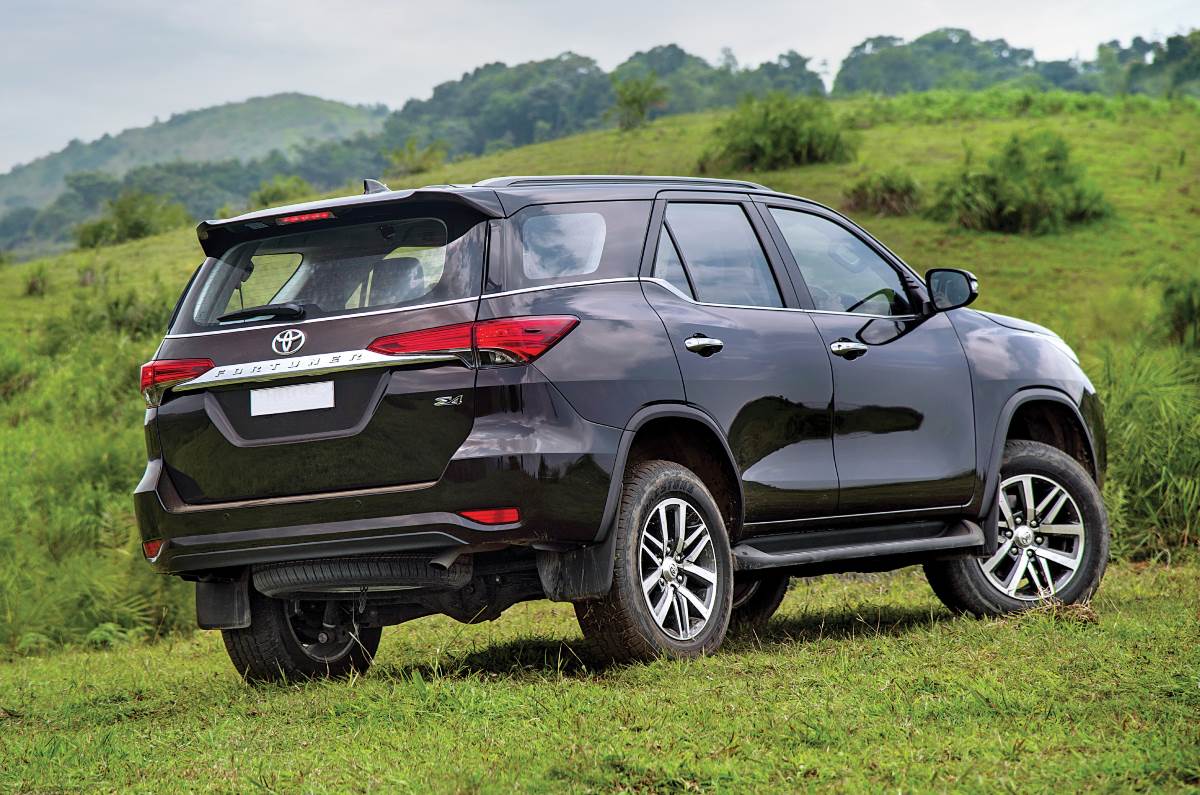 There’s not many SUVs that have the sheer presence of the Fortuner.

The 2016 Fortuner came with two engine options – a 166hp, 2.7-litre petrol unit and a 177hp, 2.8-litre diesel. The petrol motor is paired to either a five-speed manual or six-speed automatic, while for the diesel, both the gearboxes are six-speed units. However, the diesel automatic makes 30Nm more torque than the manual. Additionally, the diesel models get the option of Toyota’s new Sigma 4 all-wheel-drive system. The Fortuner also gets three driving modes – Eco, Power and Normal (default). 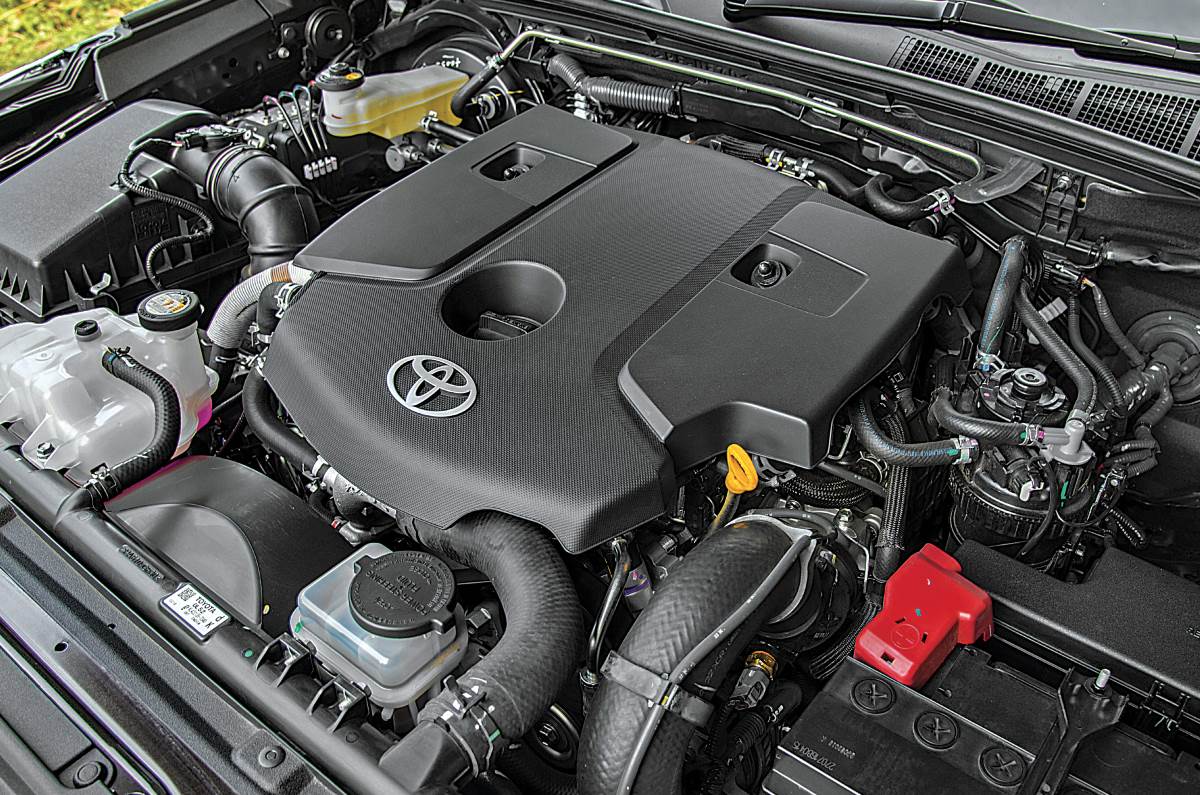 There are no trim levels as such to choose from, instead you get to choose the powertrain, gearbox and either two-wheel drive or four-wheel drive. Which Fortuner you should choose really depends on your usage patterns. While the petrol motor is refined in nature, it lacks the punch of the diesel and is down on efficiency as well. And with fuel prices sky rocketing, it may not be the best choice. Still, if you plan to use it sparingly, it will do a decent job for you.

However, if your running is a lot and involves frequent highway trips, it should be the diesel that you go for. It’s also better if you opt for the automatic, as it is torquier than the manual as well as more convenient. You should also go for the 4x4 version only if you’re into serious off-roading, otherwise the 4x2 is also capable enough for some mild off-roading, not to mention they’re cheaper to buy as well.

The Fortuner is the segment bestseller in the new market, and thus, it does well in the used market too. However, Toyota’s massive reputation for reliability is also a big factor helping the Fortuner hold onto its value. Two- and three-year-old models depreciate the slowest. Being a Toyota, the Fortuner is very reliable and is backed up by the manufacturer’s extensive service network throughout the country. However, spare part prices are a bit on the higher side.

Although not common, a few owners have faced issues with the diesel injectors. Take a test drive and notice if the car idles erratically, or if there’s a loss of power while driving. These are signs of faulty injectors which will have to be replaced. 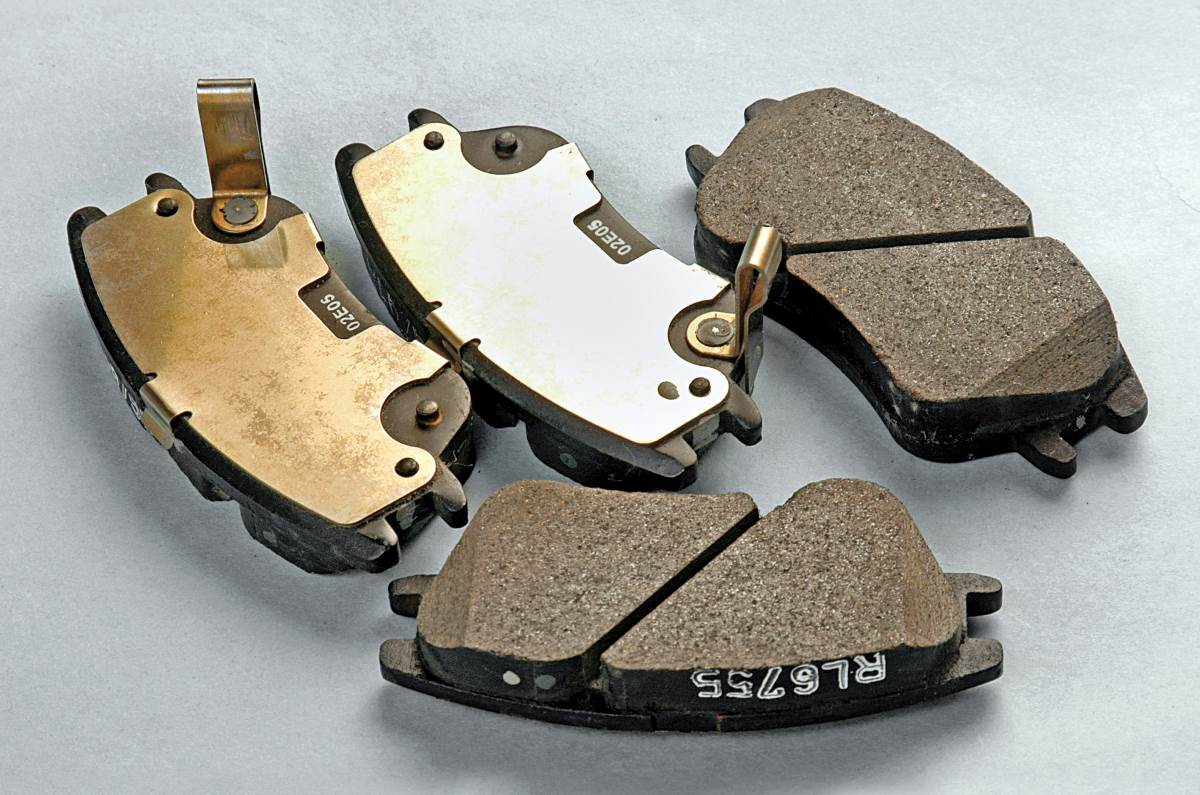 Fortuners are known to be susceptible to early brake wear. Some owners have reported having to change brake pads every 20,000-25,000km, especially on the auto versions. Before making the purchase, it’s best to check the health of the brake pads.

Body panels for the SUV aren’t cheap, and considering many of these are used for off-roading adventures, it’s advisable to check for any damage to the panels. It’s also worth inspecting the underbody and the lights.

Toyota had issued a recall for certain petrol Fortuners manufactured between 2016 and 2018 to inspect a possible fault with the fuel hose routing. If found faulty, Toyota carried out the repair free of cost. If you’re looking for a petrol model from this period, check if this work has been done.

The Toyota Fortuner holds its value extremely well, hence prices in the used market are on the higher side. However, there isn’t a whole lot of demand for the SUV in the used market, so there is scope for you to negotiate and bring the price down. Paying anywhere between Rs 25 lakh-30 lakh, depending on the version, is decent value.