It’s bigger, more luxurious and nicer to drive. But all this comes at a price. Will the new Fortuner continue its domination? 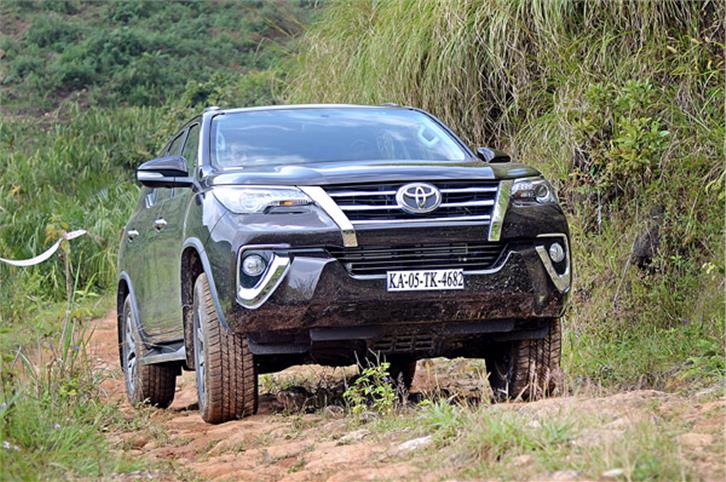 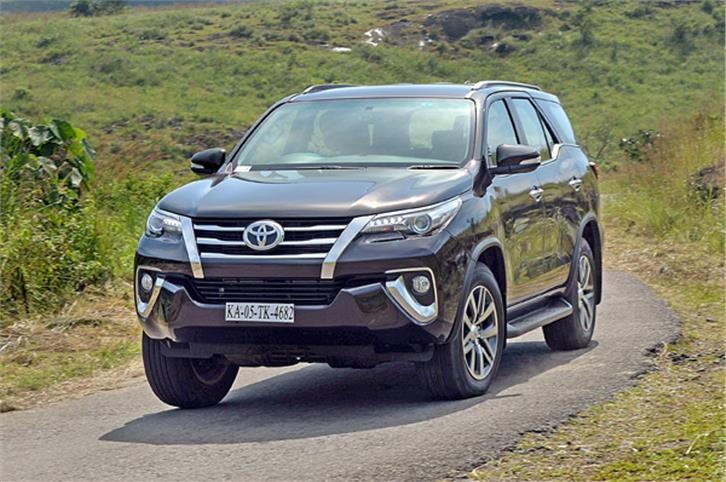 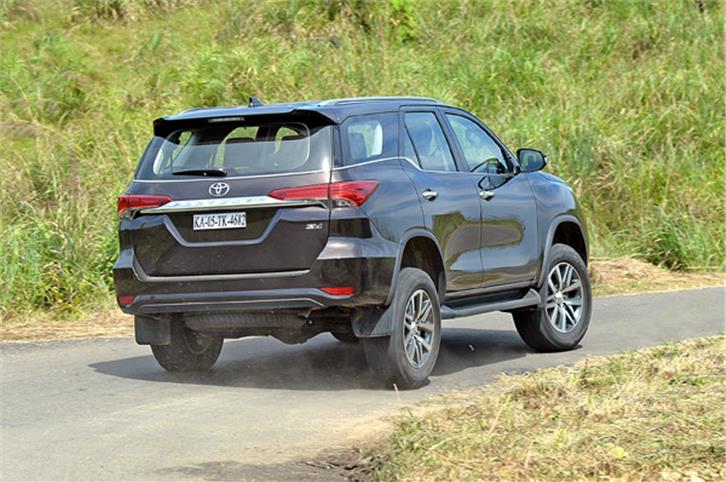 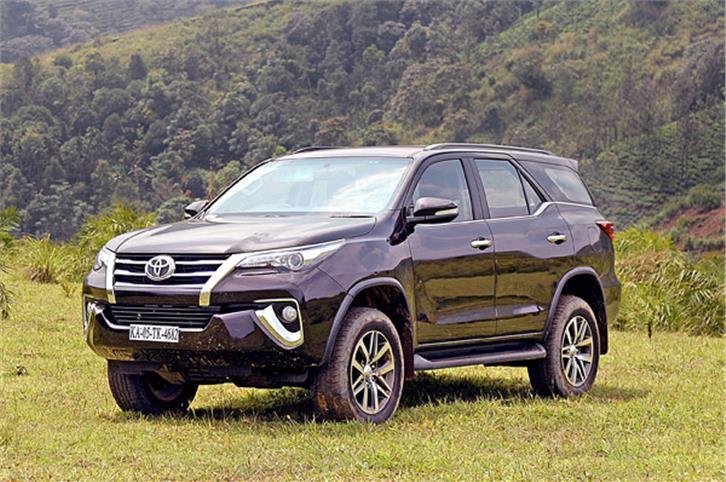 The Fortuner, Toyota's traditional body-on-frame SUV, is probably the most sought after and admired SUV in India today. Big, burly and loaded with a fearsome reputation for toughness, it has remained a strong seller from the time it came to our market in 2009. This, despite the fact that the Fortuner today, is well past its prime, and is up against technologically up-to-date competition like the Ford Endeavour and the Chevrolet Trailblazer. Toyota, however, hopes to give its popular SUV a new lease of life with the second-generation Fortuner that's all new.

The look, to begin with, is a complete departure from the current car. Shaper and less block-like, the new Fortuner is actually rakish looking, with plenty of stylistic flourishes embellishing its sides. Toyota’s designers have used a high bumper line to make it look imposing, there are slim LED-equipped headlight units that add to the futuristic look and in an effort to give it the feel of an upmarket luxury car, plenty of chrome details have been used as well. Strips of chrome line the grille, there are big chrome brackets around the fog lights, and there is chrome in the headlights and along the waistline of the car too. 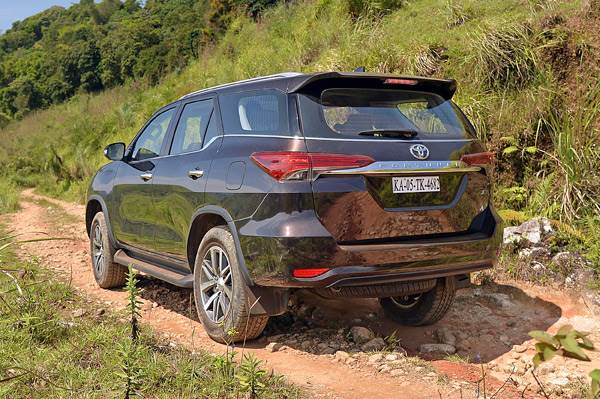 This Fortuner is based on the newer-generation of the Hilux pick-up truck, so there’s little to doubt its tough credentials. Its frame has been further stiffened; it gets additional side rails, stouter cross beams, reinforced suspension towers and larger shock absorbers. It’s now longer, wider and heavier than the version it replaces and has significantly evolved over its two decade-long life cycle.

What's it like on the inside?
The interiors of the Fortuner have received a much-required upgrade. The dashboard is no longer bland, and unlike the earlier car, it isn’t a copy-paste job of the Innova Crysta’s.
At the front, there's more shoulder-room and headroom, and Toyota has also succeeded in freeing up more legroom by using slimmer seats and a slimmer dashboard. Another major update is that the new leather seats are much nicer to sit in as well. Perfect for large frames, the seats offer great shoulder, back and thigh support, and you don’t get tossed around from side to side because the bolstering is good. In the second row, there's more kneeroom and you aren’t sat too low, and this makes it comfortable. Even the tall backrest holds your upper back nicely, so the Fortuner is now a lot more comfortable on long drives. The middle bench can seat three in comfort, and the middle passenger gets a three-point seatbelt suspended from the roof too. Even the third row is a bit better to sit in, and importantly both passengers get three-point seatbelts. Getting in is a bit easier, there's a bit more space to slide in, and the seats are a bit bigger and placed slightly higher, so you can tolerate longer stints in the back. There is a rear air-con system with dedicated blowers in the roof, as well as other practical bits like cupholders and power sockets. There's only one USB slot, however, and that for a seven-seater isn't enough.
The dashboard is more of a mixed bag. Yes, it is much more upmarket than the earlier Fortuner by a considerable margin and is better equipped too, but it isn't really as big an improvement like the rest of the car. The well-defined centre console and beautifully detailed instrument panel lift the ambience of the cabin tremendously. The leather-lined and chromed-over bits look great and the touchscreen at the centre further adds to the appeal. Even the steering wheel and the instrument panel work really well, but there are still quite a few low-quality plastic bits here. The dash has hard plastics all over, the gloveboxes feels cheaply put together, the doorpads don't really have a quality feel and the lower you go in the cabin, the worse the plastic quality gets. So, overall, it's all very attractive, but not well built. 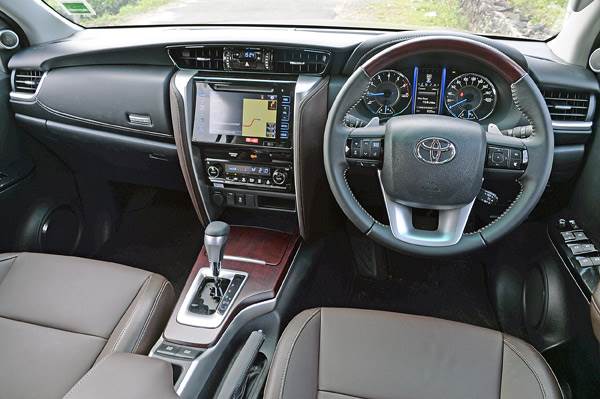 It is quite well equipped. You get electronic stability control (ESC), downhill assist control, hill assist control, seven airbags, pedestrian protection on the bonnet, LED lamps, puddle lamps, leather seats, paddle shifts, cruise control and even park assist. However, there is no sunroof and some other expected bits like front parking sensors and dual-zone climate control.