The refreshed XL6 will come with a six-seat layout, added features, a new engine and a six-speed automatic gearbox. 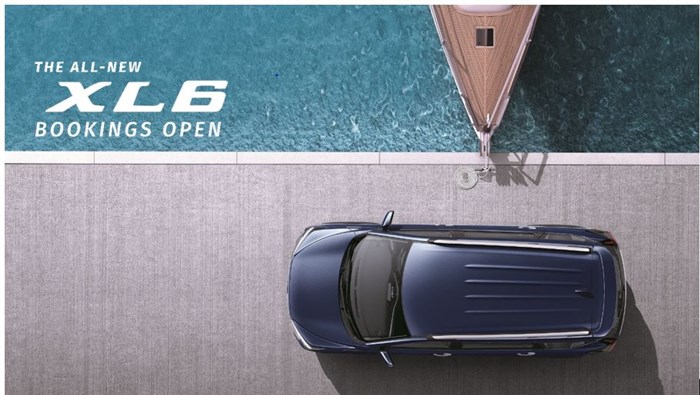 The 2022 Maruti Suzuki XL6 can now be booked officially at Nexa outlets. The refreshed XL6 is one of the two updated MPVs that the brand will introduce this month – the first one being the Ertiga facelift that is expected to launch sometime this week. Both MPVs can now be booked at the Maruti Suzuki Nexa and Arena dealerships respectively for a booking amount of Rs 11,000.

The refreshed XL6 may not get many styling tweaks on the outside, except for the bigger alloy wheels similar to the one seen on the Suzuki XL7 in Indonesia. The major update on the MPV will be seen under the hood in the form of a new K15C 1.5-litre DualJet petrol engine good for 115hp, which is 10hp more than the outgoing K15B 1.5-litre engine.

On the gearbox front as well, the new XL6, just like the Ertiga, will get a six-speed torque convertor automatic transmission with paddle shifters. Fuel economy is expected to be better than its predecessor, thanks to the new gearbox as well as Maruti’s tried and tested DualJet technology that also sees duty in the new Celerio, Swift and the recently launched Baleno.

On the inside, expect new upholstery, and minor trim updates along with an all-new infotainment system interface similar to the Baleno, however, the screen size is expected to continue to be 7-inch. A teaser video confirms that XL6 will not get a sunroof.

The prices for the new XL6 is expected to be announced by April 21.