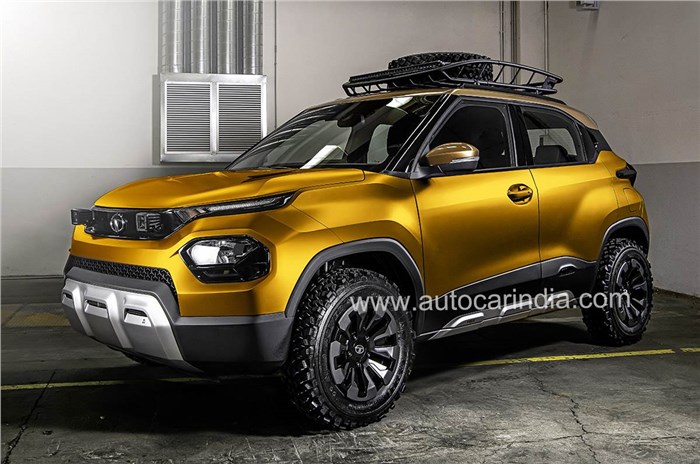 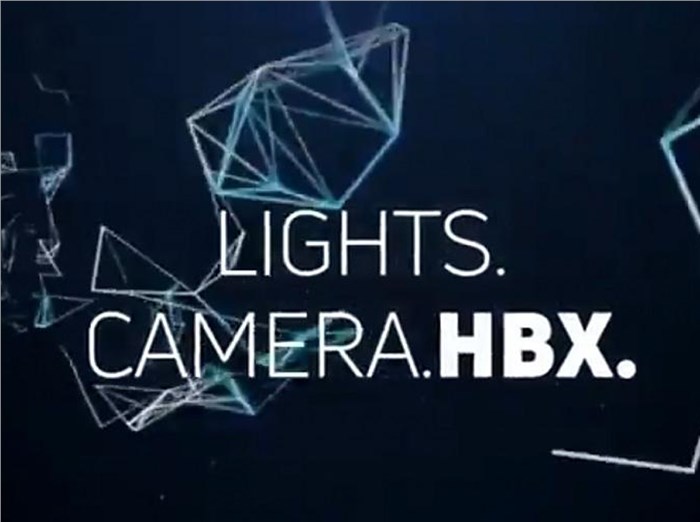 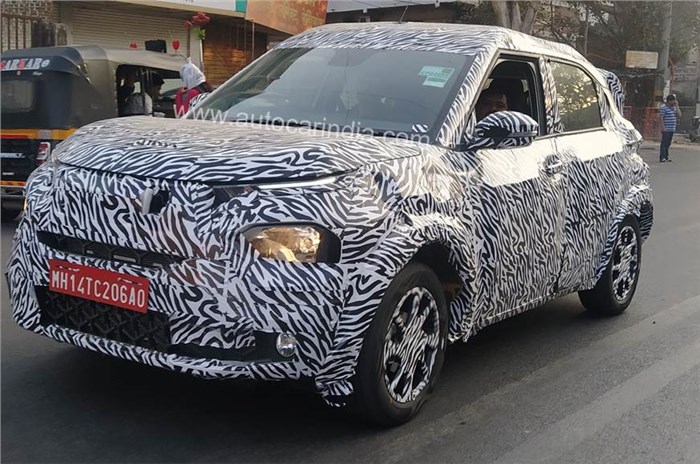 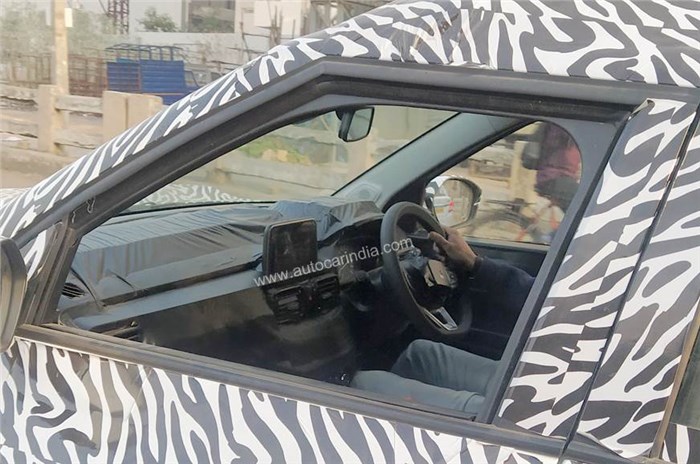 Tata Motors teaser previews design details for its upcoming micro SUV; will compete with Ignis, Magnite and the Kiger.


Tata Motors has released the first teaser video for its micro-SUV, which will launch in India in the coming months. The teaser confirms design details of the upcoming SUV. Internally known as the Tata Hornbill, this new micro-SUV was previewed as the HBX concept at the Auto Expo 2020, and also as the H2X concept at the Geneva motor show in 2019.

Multiple test mule sightings have confirmed that the production-spec HBX will look more or less like the concept; some design bits will however be toned down. The HBX will get Harrier and Safari-like front styling, with a split headlamp setup and Tata's humanity line grille. It will get squared-out wheel arches and SUV-like upright proportions. Expect prominent cladding on all sides, including the front and the back, for that rugged SUV look.

As announced by the brand at the Auto Expo 2020, the HBX will share its underpinnings with the Tata Altroz and will be the brand's second product to be based on the modular ALFA architecture. In terms of size, the production-spec HBX is expected to be quite close to the concept’s 3,840mm length, 1,822mm width, 1,635mm height, and 2,450mm wheelbase, which is identical to that of the Tigor compact sedan.

The basic look of the HBX's interior will, just like the exterior, mimic the concept to a great extent. Most variants will come with a 7.0-inch free-standing infotainment screen as standard. There will be a lot of part sharing with other Tata models, like the sporty three-spoke flat-bottom steering wheel, the digital instrument cluster from the Altroz, switch-gear and the front seats, to name a few.

The HBX is expected to come with two petrol engine options – the 1.2-litre naturally aspirated and turbocharged units seen on the Tiago, Tigor and the Altroz. Gearbox choices will include a 5-speed manual as well as an AMT automatic. There are also talks of higher variants getting drive modes.

As far as rivals go, the HBX will take on high riding crossovers like the Maruti Suzuki Ignis and the upcoming Hyundai Casper and also entry-level compact SUVs like the Nissan Magnite and Renault Kiger.