The new Venza SUV uses a 2.5-litre, mild-hybrid petrol engine and gets all-wheel drive as standard. 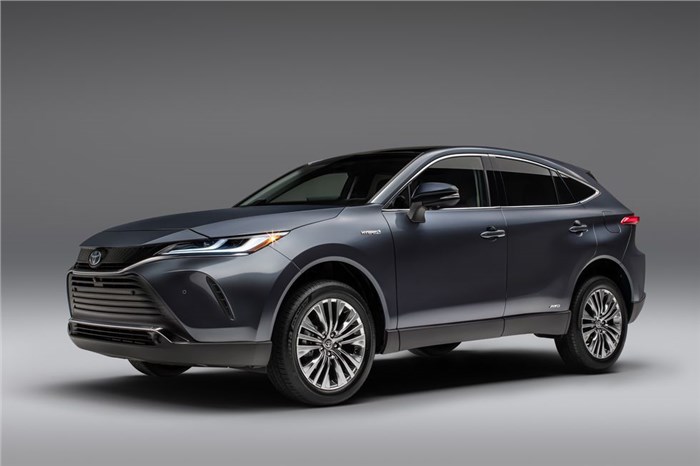 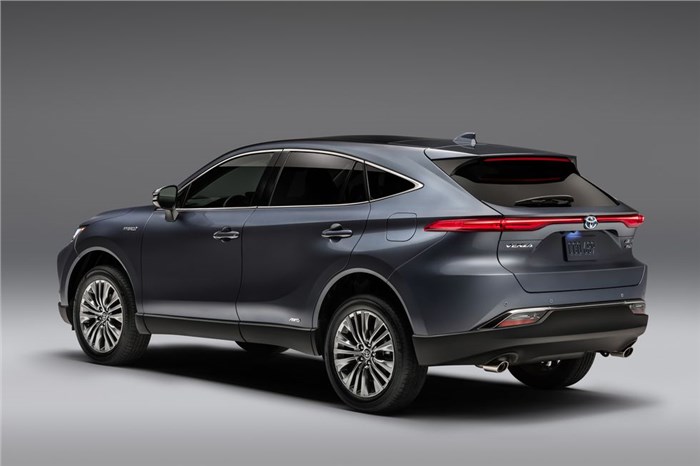 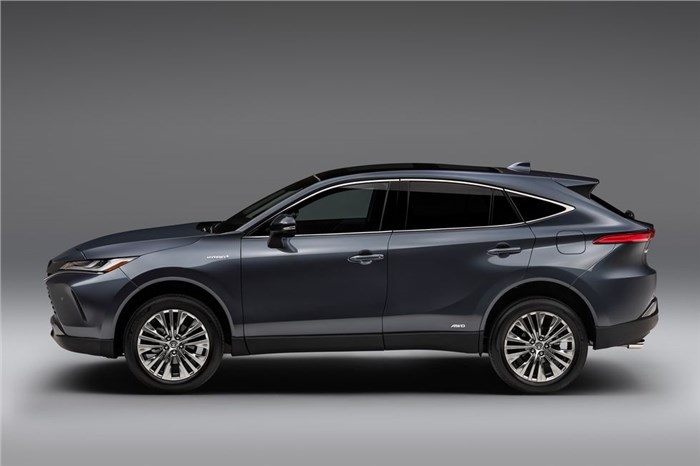 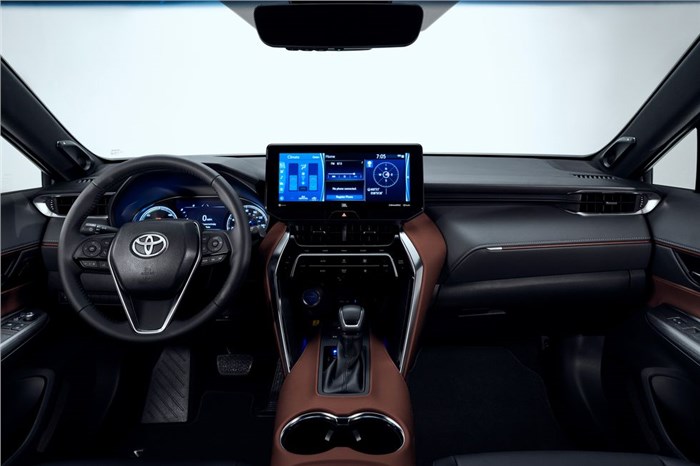 The all-new Toyota Venza has just been unveiled for the North American market. The SUV is essentially a left-hand drive version of the recently revealed Toyota Harrier, which means it uses the same platform, design and interiors as the latter.

Under the hood, the Venza comes with a mild-hybrid system that comprises a 178hp, 2.5-litre petrol engine paired to a rear-mounted (on the rear axle) 40kW electric motor, producing a combined 222hp in in all-wheel-drive (AWD) form (which comes as standard); the gearbox on offer is a CVT unit. The Venza misses out on the Toyota Harrier’s 2.0-litre petrol engine as well as front-wheel drive (FWD) layout with the 2.5-litre mild-hybrid engine.

The Toyota Venza also makes use of the brand’s TNGA modular platform and features the same sporty design as the brand’s Harrier SUV. Hence, the model has a coupé look to it, accentuated by the receding window line, heavily raked rear windshield and a long bonnet.

On the inside, the dashboard is dominated by a large, freestanding 12.3-inch touchscreen with Android Auto and Apple CarPlay support. There are also touch-sensitive controls for the air-conditioning system positioned lower down and the instrument cluster sports conventional dials flanking a larger MID display. Other features include an electrochromic panoramic sunroof, JBL sound system, digital rear-view mirror and more.

Toyota plans to introduce this model in other left-hand-drive markets like China, where it will be dubbed the Toyota Frontlander. Although the carmaker already has a right-hand-drive version of the SUV in the form of the Harrier, it has announced no plans to launch the model in India. Toyota is, however, working on the Urban Cruiser, which will essentially be a reworked Maruti Suzuki Vitara Brezza, for our market. The new model is slated to launch later this year in August.