All-new SUV to be positioned below the UX; expected to share the Yaris Cross’ 1.5-litre petrol-electric hybrid powertrain. 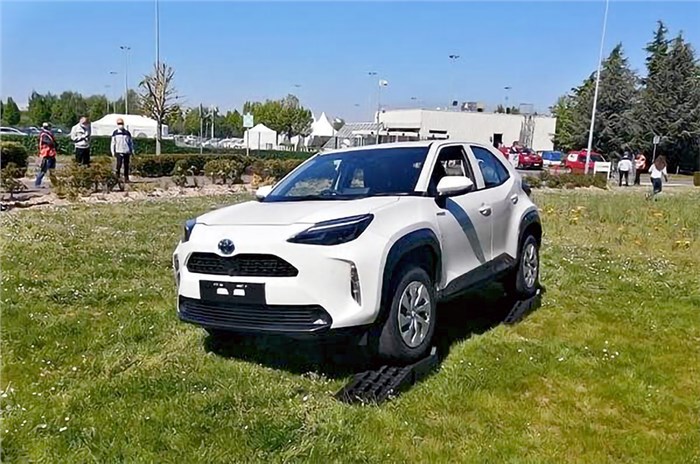 Lexus is likely to introduce an all-new model to its SUV line-up, positioned below the current UX SUV. As per reports, the new SUV will share its underpinnings with the recently revealed Yaris Cross and could be badged as the BX.

In terms of size, the new SUV will reportedly sit below the 4.5m mark with the Yaris Cross – the SUV it will be based on – measuring in at 4,180mm. Lexus’ current smallest SUV, the UX, measures in at 4,495mm long in comparison.

The new SUV is expected to make its debut 2023.

Moving to India, Lexus had launched the new LC 500h coupe in January this year, along with introducing the locally assembled iteration of the ES sedan and BS6 NX SUV. Other models from the carmaker’s India portfolio include its flagship LS and LX sedan and SUV, respectively, and the three-row iteration of the RX SUV.