While Palmer will step down from his position immediately, Moers will take over from August 1, 2020; Philipp Schiemer takes over as head of Mercedes-AMG. 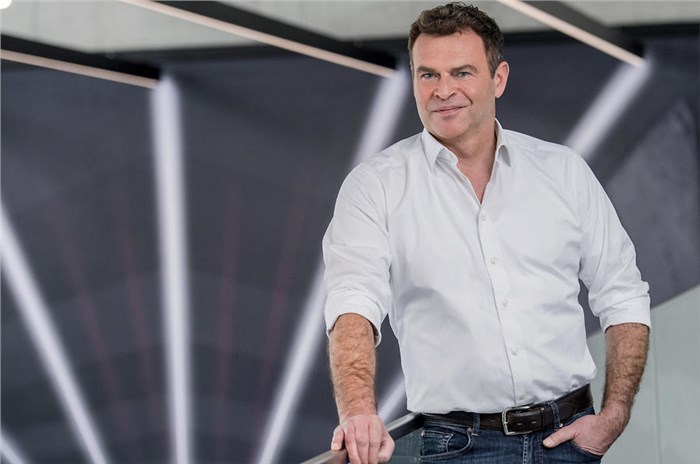 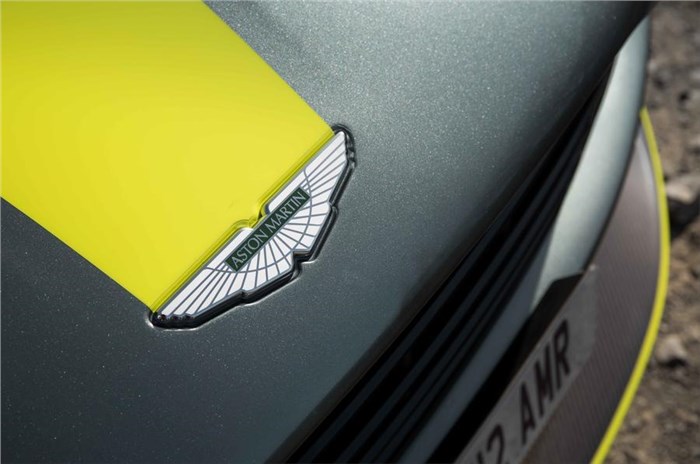 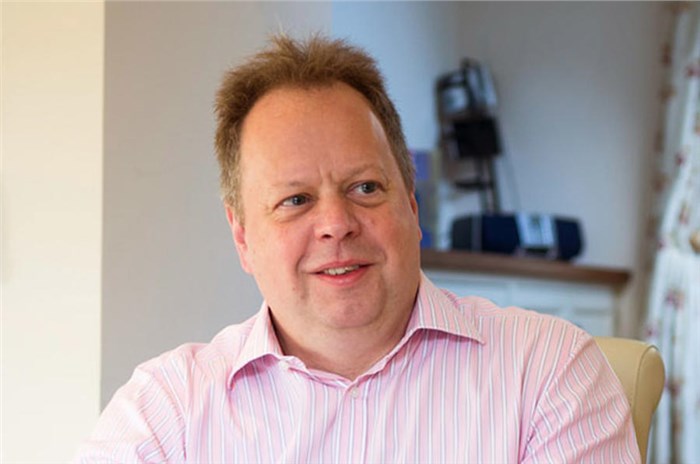 The switch was first reported by the Financial Times over the weekend. Since it was announced this morning, Aston Martin Lagonda Limited's share price has risen by around 30 percent.

Aston Martin has posted heavy losses recently, with the firm's share price falling sharply. The move comes shortly after billionaire Lawrence Stroll led a major investment into the firm and took over as chairman. Stroll said the Aston Martin board “has determined that now is the time for new leadership to deliver our plans”. He added that Moers is “the right leader for Aston Martin as we implement our strategy for the business to achieve its full potential”.

The German has worked at Daimler for more than 25 years. He made the switch to the Mercedes-AMG performance division in 1994 and became the firm’s head of vehicle development in 2002. Following this, he took over the top role late in 2013.

Moers has since led a major expansion of Mercedes-AMG, doubling its model range and hugely increasing sales. The Affalterbach firm sold 1,32,000 cars last year, compared to around 70,000 in 2015.

Stroll said that Moers' experience of growing Mercedes-AMG would be crucial to reviving Aston Martin’s fortunes: “He is an exceptionally talented automotive professional and a proven business leader with a strong track record during his many years at Daimler, with whom we have a longstanding and successful technical and commercial partnership, which we look forward to continuing. Throughout his career, he has delivered product expansion, strengthened brand positioning and improved profitability.”

Moers said that he is “truly excited to be joining Aston Martin Lagonda at this point in its development”. He added: “I believe that there is a significant opportunity to harness the strengths of the business to successfully deliver the planned product expansion and brand elevation.”

Palmer joined Aston Martin after serving in senior management roles at Nissan and has been credited for helping the firm grow by attracting new investment, expanding its model range and cutting costs. His strategy included the ambitious ‘Second Century Plan’, which involved massively expanding the Aston Martin range. That includes the new DBX, the firm’s first SUV, with Palmer also leading the approval for the new St Athan factory in Wales where it will be built.

However, Palmer also helped push through the decision to float Aston Martin Lagonda on the London Stock Exchange in 2018. A series of setbacks since then, including a GBP 119 million (about Rs 1,108 crore) loss in the first three months of this year, led to the firm’s share price falling more than 90 percent from its initial value. That also prompted the firm to heavily revamp its product plan, including delaying the relaunch of Lagonda as a luxury electric car brand.

Stroll added: “On behalf of the board, I would like to thank Andy for his hard work, personal commitment and dedication to Aston Martin Lagonda since 2014. In that time, the company has successfully renewed its core sports car range, with the DB11, Vantage and DBS Superleggera and has brought the brand’s first SUV, DBX to a point of readiness for deliveries to start in the summer.

“Furthermore, the development of the era-defining Aston Martin Valkyrie hypercar has paved the way for the mid-engined range to come. I would also like to recognise his leadership through the current challenges and uncertainties presented by Covid-19.”

In the statement issued by Aston Martin, Palmer said: “It has been a privilege to serve Aston Martin Lagonda for almost six years. The launch of many new products including the new DBX demonstrates the dedication and capability of our employees. I would like to thank my management team and all the staff for their hard work and support, particularly during the challenges presented by Covid-19. I'm proud of you all and it has been an honour to work with you.”

Philipp Schiemer will replace Moers as the new chief executive officer of Mercedes-AMG. Schiemer has worked at Daimler since 1987 and has previously served as project manager for the A-class and Mercedes-Benz's head of marketing. He has led the firm's Brazilian arm since 2013.

Jochen Hermann, currently the head of e-drive development for Daimler, will take over from Moers as Mercedes-AMG's chief technology officer. Hermann was AMG's vehicle development chief from 2014 until 2016, before switching to his current role leading electric powertrain development.