The Valhalla will sit between the Valkyrie hypercar and the Vanquish supercar in the Aston Martin range. 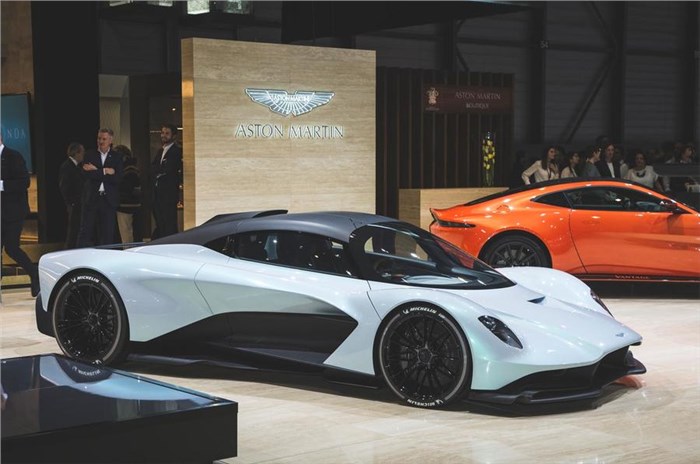 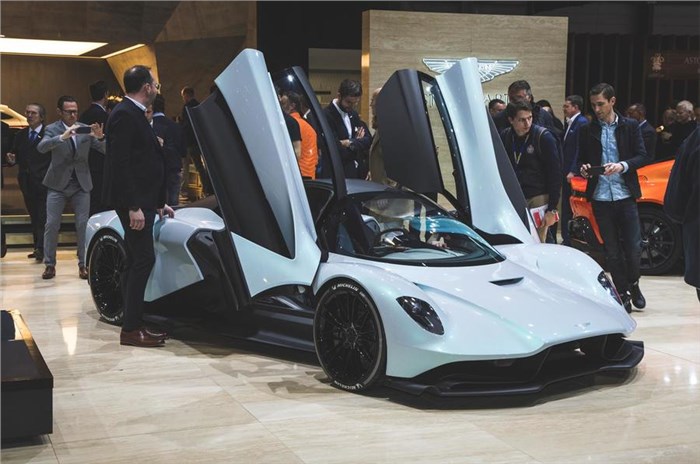 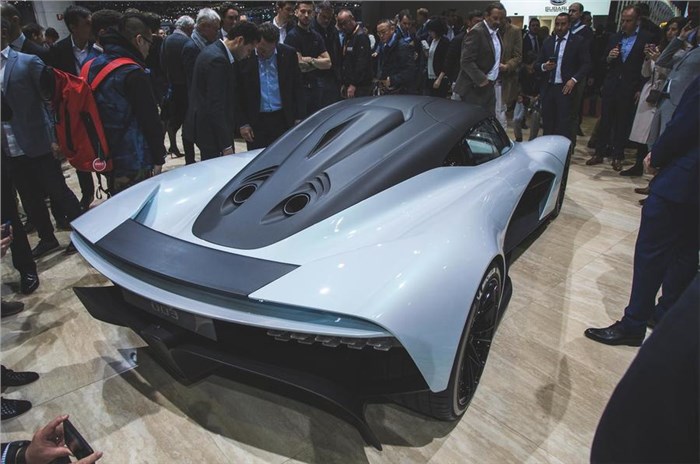 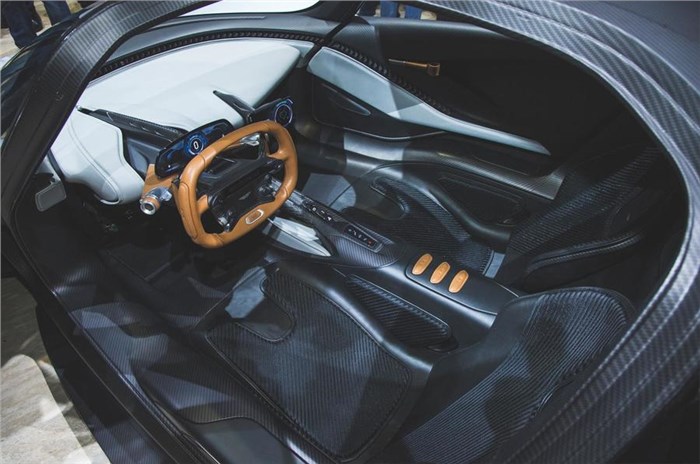 The upcoming mid-engine hypercar by Aston Martin will be named the Valhalla, as a continuation of the firm’s line of ‘V-car’ performance models. Earlier this year, it was revealed at the 2019 Geneva motor show under internal codename RB-003, alongside the Vanquish Vision supercar and Lagonda All-Terrain SUV concepts. The Valhalla takes its production name from the hall of Odin referred to as an afterlife for noble warriors in Norse mythology and it is the second model to be co-developed between Aston Martin and Red Bull Advanced Technologies in Milton Keynes. Aston Martin will position it to bridge the sizeable gap between the Valkyrie and the production-ready Vanquish.

Aston Martin has been associated with the use of the letter V for its cars since 1951, when the Vantage moniker was unofficially assigned to high-performance variants of the DB2 sportscar. The tradition has been kept alive with subsequent Vantage, Virage, Vanquish and Valkyrie performance models.

Power for the Valhalla will come from Aston’s new twin-turbo V6 engine with electric assistance, and the car will be built around a carbon-fibre architecture to match its carbon-fibre bodywork. The Valhalla, in all likelihood, will produce more than 1,014hp and will focus heavily on aerodynamics, which will not be as extreme as on the Valkyrie; but will be more extreme than the Vanquish. It will be capable of very strong track performance that would place it in contention with the new Ferrari SF90 Stradale and 402kph McLaren Speedtail. Aston Martin has not revealed any other performance figures of the new hypercar.

While, visually the Valhalla adopts a look and ethos of the Valkyrie, it puts emphasis on being more usable. The doors open out forwards and out of the roof, inspired by an LMP1 car, to improve ingress and egress. Also, unlike the Valkyrie, the carmaker has equipped the Valhalla with luggage and storage space along with a wider centre console, so as to put more space between driver and passenger.

On the inside, the cabin is unabashedly built around the driver and creates the perfect alignment between the driver seat, the steering wheel and the pedals in what Aston calls ‘Apex Ergonomics’, with all major controls aligned for the driver and their eyeline. A small screen mounted on the steering column replaces the traditional instrument binnacle, with infotainment provided by what Aston calls ‘bring your own’, by simply mirroring a smartphone.

“If Valkyrie is the best of the best, then the [Valhalla] is the best at GBP 1 million,” design boss Marek Reichman said of the new hypercar, which Aston will put into production in late 2021. He also stated that the concept car shown at Geneva represents 90 percent of the final-production model.