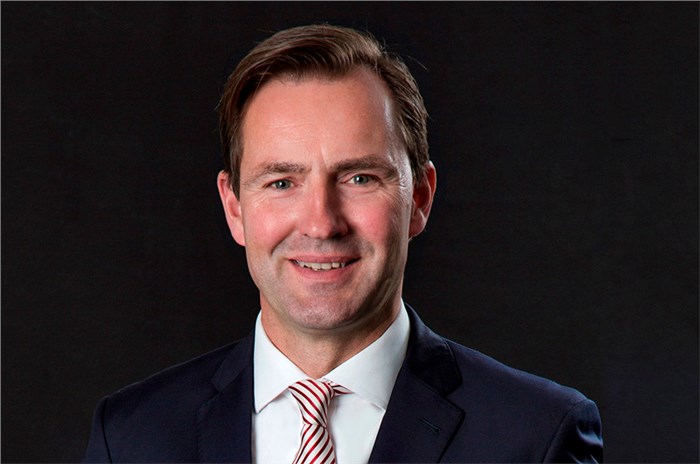 Skoda Auto has appointed Thomas Schäfer as the company’s new Chairman of the Board with immediate effect. Schafer succeeds former Skoda CEO Bernhard Maier with the latter having announced his plans to step down last month. Schafer’s appointment is the latest in a line of management changes at the VW Group.

How long has Thomas Schäfer been with the VW Group?

In May 2012, Schäfer moved to Volkswagen AG from Mercedes-Benz, where he initially headed the Group’s International Production and was responsible for xKD projects and negotiations on new production sites. Since 2015, he has served as Chairman and Managing Director of Volkswagen Group South Africa, responsible for the development of the Group brands in the sub-Saharan Africa region.

The company says that under the Schäfer’s leadership, the Volkswagen Group significantly developed and strengthened its position in sub-Saharan Africa. Building new production sites, entering into new cooperation agreements with importers and developing mobility concepts for Kenya, Nigeria, Rwanda and Ghana have also contributed to this.

What prior experience did he have before joining the VW Group?

A qualified mechanical engineer, Schäfer began his career in the automotive industry at Daimler AG in 1991. He held various management positions in the areas of production and quality management in Germany, the USA and South Africa until 2002. From 2002 to 2005, he was a founding member of DaimlerChrysler Malaysia as Board Member for Technology, where he expanded and restructured the company’s sales, production, and supplier base.

At Daimler AG in Germany, Schafer was responsible for vehicle deliveries, customer centres and the global xKD business in emerging markets between 2005 and 2012. In addition to establishing new plants, he was also responsible for planning and strategy and international logistics for all foreign plants. In 2011, his main tasks included managing the Mercedes-Benz plant construction project in cooperation with BAIC in China.

Skoda is currently set to launch the petrol Kodiaq SUV in India later this year, with the new Octavia to follow in early 2021. Also on the cards for 2021 is Skoda’s Hyundai Creta-rivalling SUV that was previewed by the Skoda Vision IN SUV concept earlier this year. Also on the cards is a replacement for the ageing Rapid sedan.

The current Rapid was upgraded to meet BS6 norms in May this year with a new 1.0-litre TSI turbo-petrol engine under the hood. You can read our detailed road test of the car here.