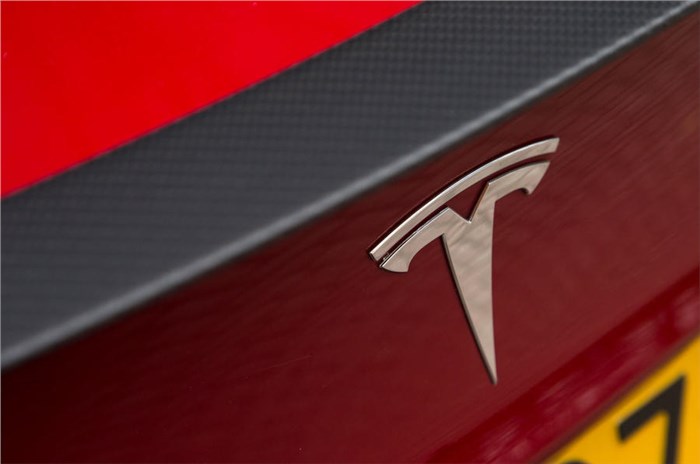 The US government has launched a formal investigation into Tesla's Autopilot Advanced Driver Assistance System (ADAS) after a series of accidents involving Tesla cars crashing into parked emergency vehicles.The investigation by the US National Highway Traffic Safety Administration (NHTSA) follows 11 crashes, in which 17 were injured and one person was killed, and potentially affects 7,65,000 cars.

The notice issued by the NHTSA covers virtually every Tesla sold in the US since 2014, including the Model S, Model X, Model 3 and Model Y.

Why is NHTSA investigation Tesla?

The NHTSA says that its Office of Defects Investigation (ODI) has identified 11 crashes involving Tesla cars that occurred when they encountered "first responder scenes" being attended to by emergency service vehicles.

The body says that most of these incidents took place after dark and the crash included control measures such as emergency vehicle lights, illuminated road signage boards and traffic cones.

According to the NHTSA, every Tesla involved in the crash had either its Autopilot or Traffic Aware Cruise Control Advanced Driver Assistance Systems enabled while it approachedthe accident. The cars involved subsequently struck one or more vehicles involved in the first responder scenes.

Autopilot is a level-two ADAS system, meaning it can control both the vehicle’s steering and speed, although the NHTSA notes in its statement that the driver retains “primary responsibility for Object and Event Detection and Response (OEDR)”.

The NHTSA said that its investigation will “assess the technologies and methods used to monitor, assist and enforce the driver’s engagement with the dynamic driving task during Autopilot mode”. It will also look into any contributing circumstances for the crashes.

Autopilot has previously been investigated by the US National Transport Safety Board (NTSB), which has recommended that the NHTSA require Tesla to introduce a better system to ensure drivers are paying attention when Autopilot is engaged.

In a report into a 2018 crash that was published last year, the NTSB determined that Tesla hadn’t done enough to prevent misuse of the system, but also that the NHTSA’s hands-off approach to regulating ADAS and related technology overlooked the risks of such systems.

Tesla is keen to enter the Indian market with the carmaker having setup its registered office in Bengaluru. The carmaker will initially import its cars into India as CBUs. The carmaker recently lobbied to have custom duties reduced for EVs being imported into the country. Recent reports have suggested that a revision of import duties on cars could be on the cards.