The Altroz DCA automatic, bookings for which are already open, will rival the new Baleno AMT, Jazz CVT and the i20 CVT and DCT. 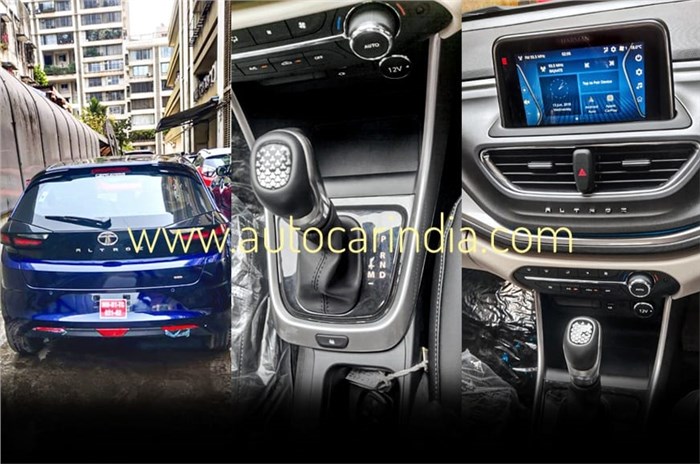 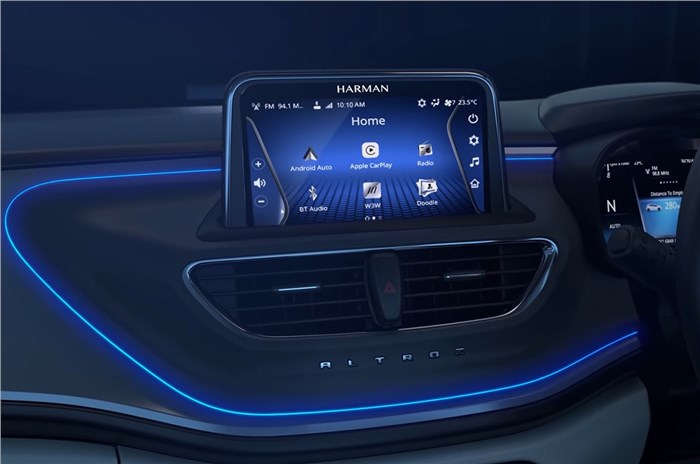 Top-spec Altroz DCA to get a larger touchscreen infotainment system, as seen here.

Tata Motors is gearing up for its next market launch, the long-delayed Altroz DCT automatic variant. Price for the Altroz DCA is likely to be announced soon, while bookings are already underway.

Tata Motors has been drip-feeding details of the Altroz automatic – it has so far confirmed that the DCT gearbox will be mated to a 1.2-litre NA engine and that there will be a new paint shade as well. The latest teaser now shows that it gets a slightly larger infotainment screen, which is most likely bigger than the current Altroz’s 7-inch unit. And while the screen placement and size looks quite similar, a closer look reveals that the bezel around the screen is much thinner which confirms bigger screen size.

Additionally, Tata Motors has also confirmed that the Altroz DCA will be sold in XT, XZ and the XZ+ variants along with a separate dark edition line-up. The larger touchscreen will only be available on the higher variants, while the lower trims are expected to continue with the same 7-inch infotainment system. The Altroz DCA will only come with the 86hp, 1.2-litre petrol engine and not the more powerful 1.2-litre turbo-petrol option.

Once launched, the Tata Altroz DCT will be take on other automatic gearbox-equipped premium hatchbacks like the new Maruti Suzuki Baleno AMT, Hyundai i20 1.0 DCT, Volkswagen Polo 1.0 TSI automatic and the Honda Jazz CVT.