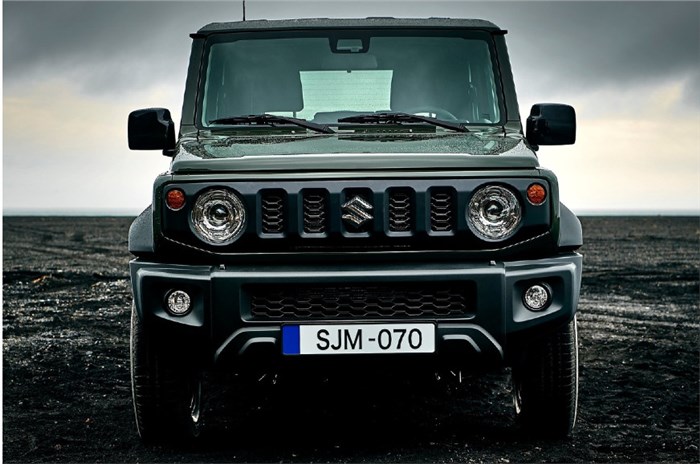 Is the Suzuki Jimny coming to India?

The short answer is yes! For the long answer, we’ll have to rewind a little bit. The fourth-gen Suzuki Jimny made its international debut in 2018 and there was a lot of speculation about the model’s chances for India too. The discontinuation of the Gypsy in 2019 seemingly cleared the path for the new Jimny’s arrival. However, Maruti Suzuki had long maintained that there wasn’t a strong enough business case for a low-volume product like the Jimny.

But with the Jimny going on to become somewhat of a sales sensation in markets abroad, and Suzuki’s Kosai plant approaching full capacity, additional production was needed. And that’s where India and Maruti Suzuki come in. To supplement production from Kosai, Suzuki is setting up a new assembly line for the Jimny at its plant in Hansalpur, Gujarat, where it has unutilised capacity. Hence, large export volumes are what will give Maruti Suzuki the economies of scale needed to make the Jimny viable for production in India. Local manufacture commences in the second-half of 2020, with the first six months of production meant exclusively for exports.

Which Jimny are we getting in India?

While there are two versions of the Jimny on sale in Japan – the standard model and the Sierra – the European market just has the latter, though without the Sierra badge. The standard Japan-spec Jimny meets that country’s requirements to qualify as a Kei car – it has a 660cc petrol engine and is 3.4m long. The Suzuki Jimny Sierra (which from now on will be referred to as the Euro-spec Jimny) gets a bit of body cladding that makes it a bit bigger (nearly 3.5m-long) and comes with a larger 1.5-litre engine.

To begin with, it’s the Euro-spec Jimny that will be manufactured in India. Come 2021, Suzuki will commence production of a larger, 5-door model in India and that’s the version that will go on sale in our market. The yet-to-be-revealed model holds promise for the practicality-oriented Indian buyer.

Which engine and gearbox options will be on offer?

First things first. The Jimny is not offered with a diesel engine, and that will be true for India as well. The India-spec Jimny will be powered by the 105hp/138Nm, 1.5-litre K15B petrol engine that you’d find under the bonnet of the Ciaz, Ertiga, Vitara Brezza and soon the S-Cross too. However, Suzuki’s SHVS mild-hybrid system is unlikely to be on the Jimny. Gearbox options will include a 5-speed manual and a 4-speed torque converter automatic. While the engine and gearbox might seem humdrum, the Jimny will distinguish itself with its off-road hardware – four-wheel drive with low range will be part of the package.

How much will the Jimny cost?

The 5-door Jimny will likely measure less than four metres in length. However, the use of a 1.5-litre petrol engine means the Jimny won’t meet the other criterion to qualify for ‘small car’ excise sops. Even so, Maruti is targeting a sub-Rs 10 lakh price for the model. There will be some price overlap with Maruti’s other compact SUV, the Vitara Brezza, but given their fundamental differences, the two SUVs will cater to very different buyers. To add further distinction to the package, Maruti will retail the Jimny from its premium Nexa outlets.

Which SUVs will the Jimny rival?

The Suzuki Jimny won’t have a like-for-like rival in India. Hardier and more capable than the current crop of monocoque-bodied compact SUVs, the Jimny is also likely to trail the lot in comfort and on-road driving manners. Keen off-roaders, on the other hand, are sure to judge the Jimny’s ability in light of the Force Gurkha and the Mahindra Thar. The new-gen Gurkha and Thar come this year. 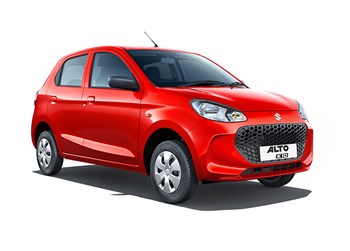 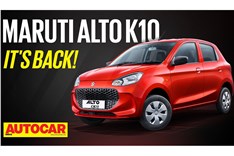