Supply might not match demand this festive season: FADA president 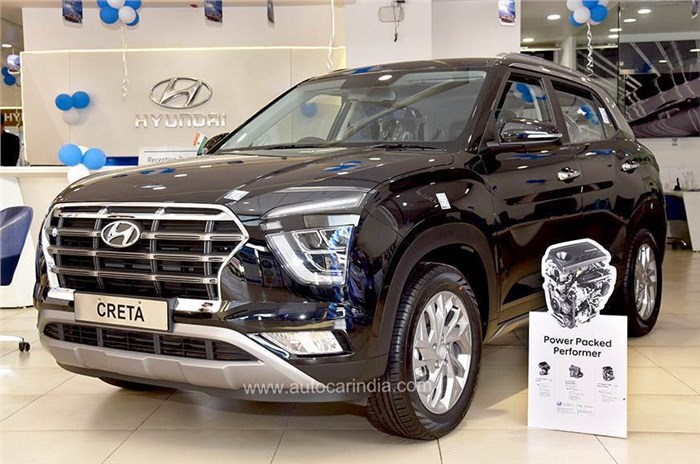 The festive season in India is just around the corner and the automotive industry sees a considerable rise in demand this time of the year. However, while demand for passenger vehicles (PV) may be on the rise, supply chain issues loom large and could prove to be a spoilsport for the PV industry.

How are supply chain issues affecting the industry?

According to the Federation of Automobile Dealers Associations of India (FADA), supply chain issues are likely to worsen with demand soaring during the festive season.

“We are at the cusp of the festive season which is likely to give a boost to demand. However, the supply chain is becoming a big problem in the passenger vehicle segment,” said Vinkesh Gulati, president, FADA, in an interview with our sister publication Autocar Professional.

While the industry somehow managed to circumvent demand in August with most PV dealers having an opening stock of 30-35 days, “we see concerns going into the festive season,” Gulati cautioned.

On an average, there is a waiting period between two and eight months across manufacturers for most popular models but it is diesel cars which have been the most impacted. “So, manufacturers whose diesel presence is high are being affected more, but slowly and steadily, almost all manufacturers are in that lane,” Gulati said.

“There’s at least 30-40 percent shortage and it’s a fight every fortnight to sustain production and keep the assembly lines running,” said Gupta. “Everything is moving in the passenger vehicle segment, barring some models which are not in demand. If the way the semiconductor shortage, which has hit production in August, continues, we will not be able to catch up with the improvement in enquiries or customer demand,” Gulati signed off on a worrying note.

How are carmakers reacting to the crisis?

Hyundai Motor India’s director of marketing, sales and service, Tarun Garg, has acknowledged that the company is part of the global supply chain and is facing the heat at the moment, but “is putting collective efforts with its vendors to mitigate the situation”.

Speaking to Autocar India, Ashish Gupta, brand director, Volkswagen India, said, “It’s the main challenge right now. Production facilities work on at least a three-month advance planning schedule but currently we do not have planning stability even for a week.”

Other challenges faced by automakers

Carmakers are also facing the heat due to ever increasing cost of raw materials, which is in turn increasing the cost of acquisition of vehicles. Coupled with the semiconductor crisis, where carmakers are forced to source chips from alternate vendors at inflated prices to keep up with demand and sustain production, the customer is forced to bear the brunt.

In a recent interview with Autocar Professional, RC Bhargava, chairman, MSIL, said, “From 1993 to 2010, the Indian automotive industry grew very rapidly at a double-digit growth rate and it is only in the last 10 years that there has been a slowdown. While there are several reasons, the key one is that the cost of acquiring a car by an ordinary citizen has gone up substantially over the last decade.”

“This is primarily because of regulations as well as depreciation of the Indian Rupee which has led to an increase in manufacturing cost, since a lot of material is still imported.”

Maruti Suzuki to cut production by 60 percent in September