Unlike in other markets, the Alliance partners will not adopt the leader-follower model in India.

Last month Renault, Nissan and Mitsubishi - first as Alliance partners and subsequently as individual corporations - revealed new business plans with the aim to lower costs and enhance profitability in the medium term. The plans were centred around greater cooperation among the three partnersin the areas of production, technology and platform sharing. In a nutshell, each company is to lead product development in core regions and categories via a ‘leader-follower’ model, while the extent of standardisation across brands will be expanded from platforms to bodies.

How will the new Alliance plan pan out in India?

Nissan’s announcement today of a new business plan for the Africa, Middle East and India regions under the broader Global Transformation Plan confirms a different approach for our market. As per the latest details, Renault and Nissan will enjoy ‘joint status in India’. In effect, the global leader-follower model will not be adopted in India and both brands will continue to enjoy a degree of freedom with respect to product development for our market.

As before, the two carmakers will continue to share product platforms and engines in India but will not take the additional step of sharing vehicle bodies. Renault and Nissan have had badge-engineered cars in India (such as the Nissan Sunny and Renault Scala) in the past but had opted to move away from the approach.

At the moment, the shared M0 platform underpins the Renault Duster and Nissan Kicks, the CMF-A forms the base for the Renault Kwid and Datsun Redigo, while the CMF-A+ family will expand to include the Nissan Magnite and Renault Kiger compact SUVs, in addition to the Triber 7-seater.

In terms of sales, it’s Renault with the upper hand in India. The French carmaker, riding high on the success of the Triber, sold 89,534 units in FY20. In contrast, Nissan, along with Datsun, saw sales plummet 51 percent to just over 18,000 units last financial year.

The Alliance partners manufacture cars in India at the Oragadam plant in Tamil Nadu.

What are the highlights of Nissan’s new business plan for Africa, Middle East and India?

While the business plan only mentions a new B-SUV for India that will come in the form of the Magnite in early 2021, there are a few key takeaways for the other markets in the region. In terms of product, Nissan will roll out 8 new models, with SUVs and B-sedans (Sunny) being the focus segments. At the same time, the product line-up will also be rationalised by 20 percent suggesting the withdrawal of slow-selling models. 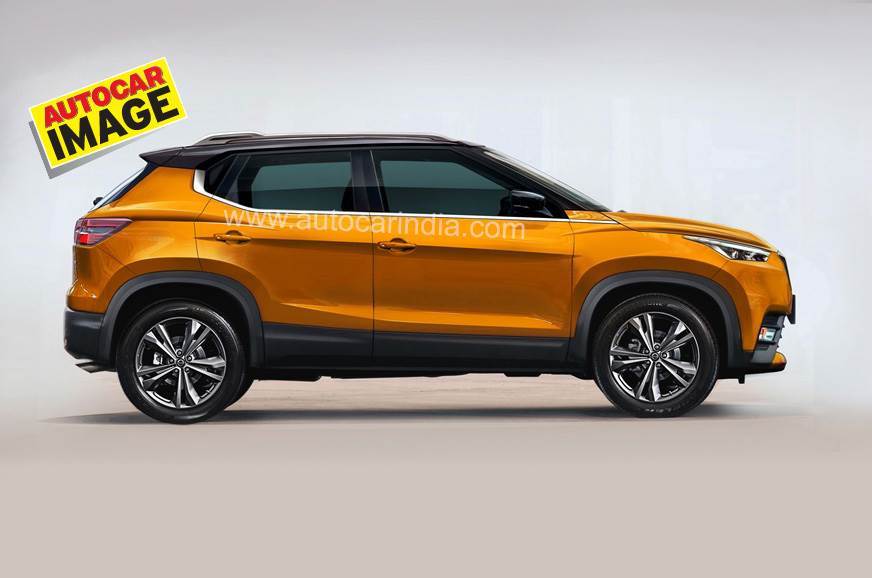 The Magnite compact SUV is the only new model announced for India.

Further, Nissan will be the reference brand in the Middle East, South Africa and Egypt, while Renault will lead products in Turkey and North Africa (excluding Egypt). Nissan will also push its electrified and connected technologies in the region.

Together, the Africa, Middle East and India markets account for 10 percent of global volumes. Success in the region will be vital in Nissan’s mission to achieve sustainable growth, financial stability and profitability by the end of FY23.