All-new Skoda sedan to be based on tailored-for- India MQB A0 IN platform. 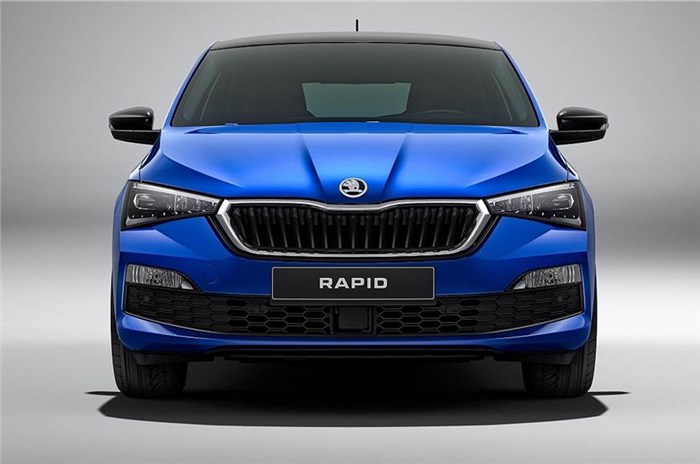 Skoda India has begun work on an all-new midsize sedan for our market. The upcoming sedan will replace the Rapid that has been on sale in India for almost a decade now.

The new Skoda midsize sedan (‘notchback’ in Skoda’s terms) will see a market launch sometime towards the end of 2021, according to Zac Hollis, director (Sales, Service & Marketing), Skoda Auto India. We had reported about this development earlier this year.

This new Skoda sedan has been internally codenamed ANB and will be underpinned by a tailored-for-India version of the modular MQB A0 platform, known as MQB A0 IN. Skoda will bring the new model to the market after it launches its Creta- rivalling SUV that will also be based on the same platform.

The midsize sedan will share some of its body panels with the new Volkswagen Vitrus sold in South America but will feature the latest Skoda design elements to help differentiate it from its VW cousin.  Expect the new Skoda midsize sedan to be around 100mm longer and much wider than the current-gen Rapid. The carmaker is expected to equip the car with a long list of features including LED lights all around, a full-digital instrument cluster, ambient lighting and a large touchscreen.

It will be powered by a locally built 1.0-litre TSI petrol engine that will deliver 116hp and around 200Nm. There are no talks for a diesel version of the new Skoda midsize sedan as the company is currently in the process of phasing out its diesel engine line-up ahead of the stringent BS6 norms that’ll be implemented in April 2020.

In addition to this, the new Skoda sedan will also see its Volkswagen twin in India – the model set to replace the Vento sedan – mostly around the same time period.

Key rivals to the new Skoda Rapid and Volkswagen sedan will be the next-gen Honda City, Hyundai's heavily updated Verna, the Maruti Suzuki Ciaz, and its Toyota-badged derivative.