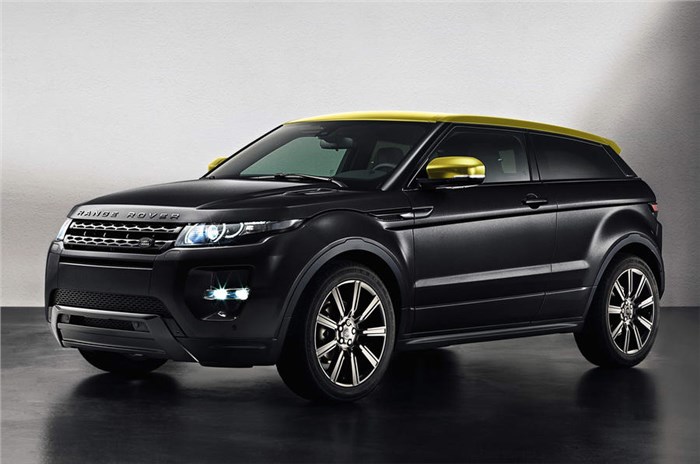 Slow sales have led Land Rover to the axe the three-door Range Rover Evoque from its line-up. Since the introduction of the Cabriolet variant — the third bodystyle of the huge-selling Evoque — the three-door has been the slowest-selling. Sources suggested that as much as 95 percent of sales were of the five-door version. The new Evoque is set to arrive next year with Velar-derived styling and features, while mild hybrid powertrain is under consideration

Less practicality-focused buyers now have only the more expensive cabriolet model as an alternative to the five-door Evoque. A Land Rover spokesman said: “From the 2019 model year, Land Rover has rationalised its Range Rover Evoque bodystyle offering to concentrate on the five-door model and convertible, which account for the majority of sales.”

The move to axe the slower-selling variant of one of Jaguar Land Rover's most popular cars likely aims to offset falling sales of volume models; in March alone, sales declined by 7.8 percent compared with March 2017, with overall sales down 3.8 percent across the year ended 31 March.

It’s no surprise that the three-door Evoque was discontinued, given the industry’s trend towards more practical five-door cars. Three-door and coupé variants of the Audi A3 and Volkswagen Scirocco have been discontinued in the past 18 months, while several models have been converted to five-door only for their new generation. Jaguar has also recently cut the XE S and XF S from its line-up.

No official word has been given on whether the second-generation Evoque will be available as a three-door, but it's now almost certain that it won't be.

Despite the dominance of the five-door Evoque, a second-generation Evoque Convertible will likely follow the five-door’s introduction for a 2020 launch internationally.

In India, Land Rover had the three-door Evoque on sale with just a petrol engine option for a brief period. The brand has recently launched the Evoque Convertible in the country and will soon bring facelifts for the Range Rover and Range Rover Sport, whose bookings have already begun. The British SUV maker has also begun updating its range of models with JLR’s new Ingenium petrol engine.