Range Rover Autobiography-based model only available to those who will fly with Virgin Galactic into space; gets design tweaks and a range of engine options. 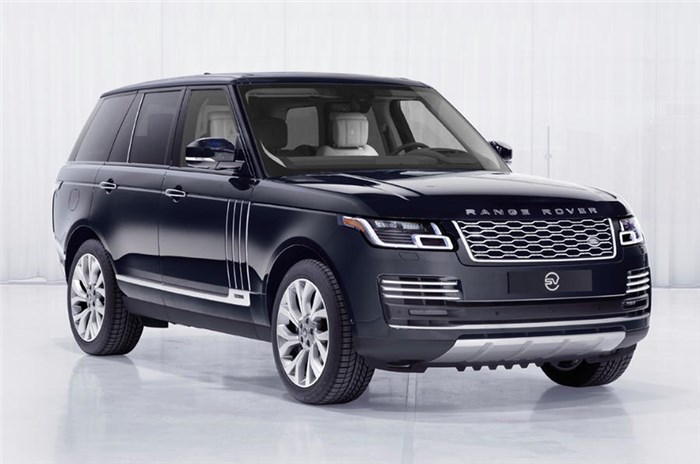 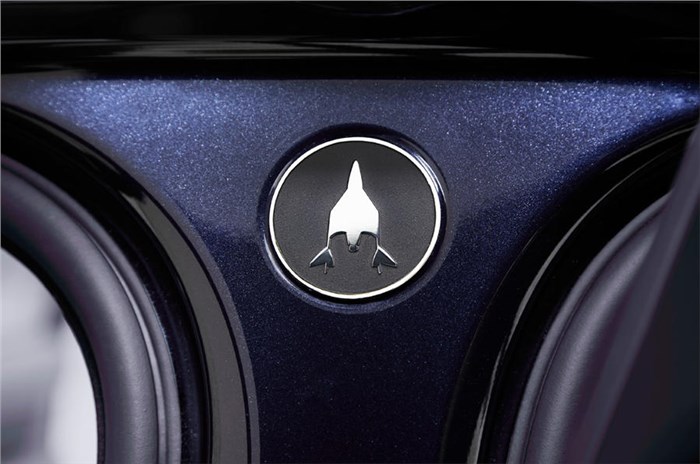 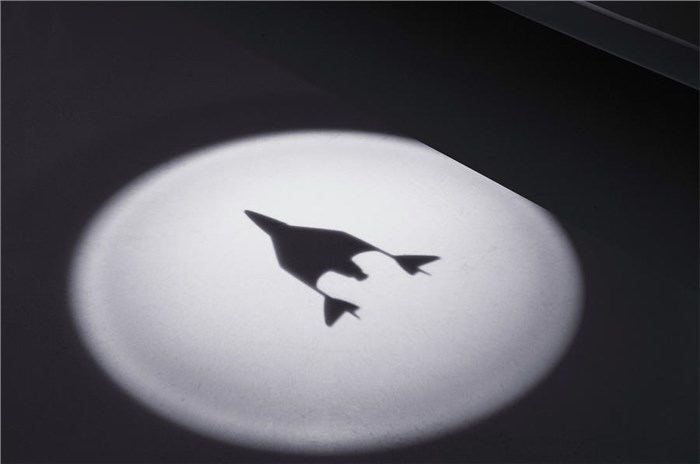 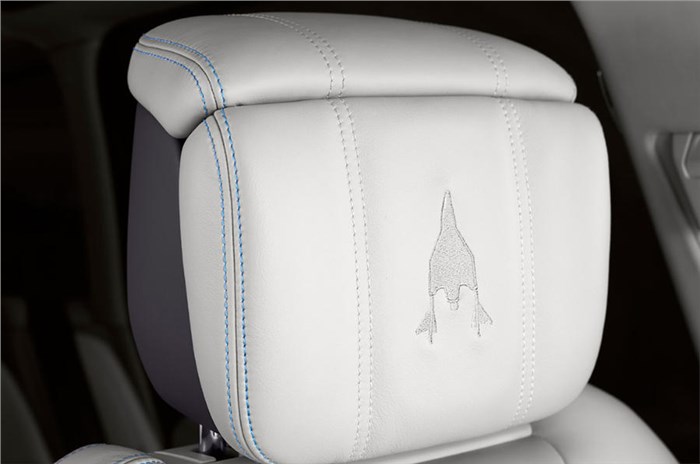 Land Rover’s Special Vehicle Operations division has unveiled a special Range Rover Astronaut Edition that will only be available to people who have signed up to fly into space with Virgin Galactic.

The Astronaut Edition is based on the SVO-developed Range Rover Autobiography, with a number of unique interior and exterior design elements.

It is part of an ongoing collaboration between Land Rover and Virgin Galactic, which is aiming to start offering commercial space flights using its SpaceShipTwo vehicle. So far, around 600 people have signed up as 'Future Astronauts' by reserving a flight.

Exterior changes include an exclusive Zero Gravity Blue paint, bespoke puddle lamp design and Astronaut Edition badging on the rear and side of the car.

The interior features a ‘DNA of flight’ graphic on the carbon-fibre centre console lid and rear armrest, and engraved aluminium door handles.

Most notable are two discs within the cup holders, which have been crafted from the landing skid from the Virgin Spaceship Unity craft that flew last year. One of the discs features a quote from Virgin boss Richard Branson, with the other showing details of the flight. Once a buyer has flown into space on a Virgin Galactic flight, the discs will be replaced with part of the wooden skid from the craft they flew in.

The Range Rover Astronaut Edition will be offered with a range of Land Rover engines, including the 403.5hp p400e plug-in hybrid, and the 525hp, 5.5-litre V8 P525 supercharged petrol engine.

There is no word on whether Land Rover will bring this special edition Range Rover to India, where the standard model retails from Rs 1.82 crore to Rs 4.05 crore (ex-showroom, India). Unlike the Velar, Discovery Sport and Evoque that are locally assembled in India, the Range Rover has been brought in as a CBU.