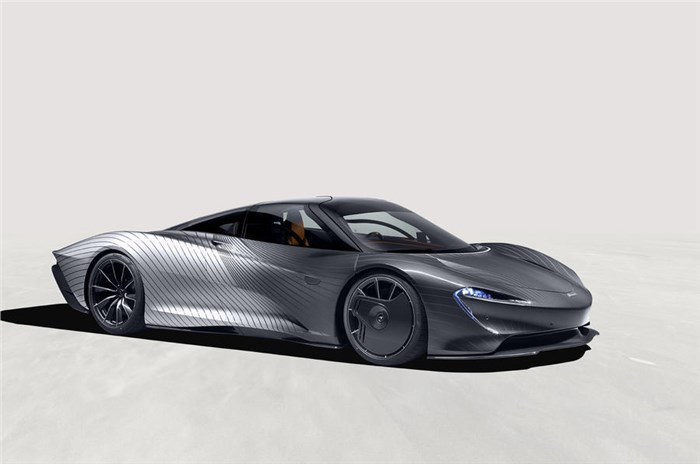 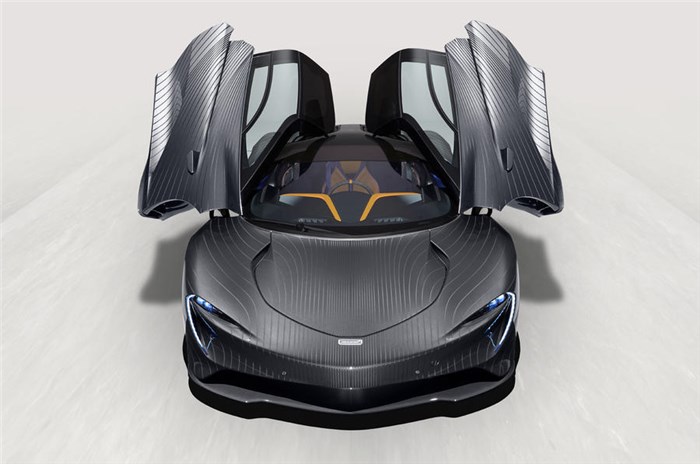 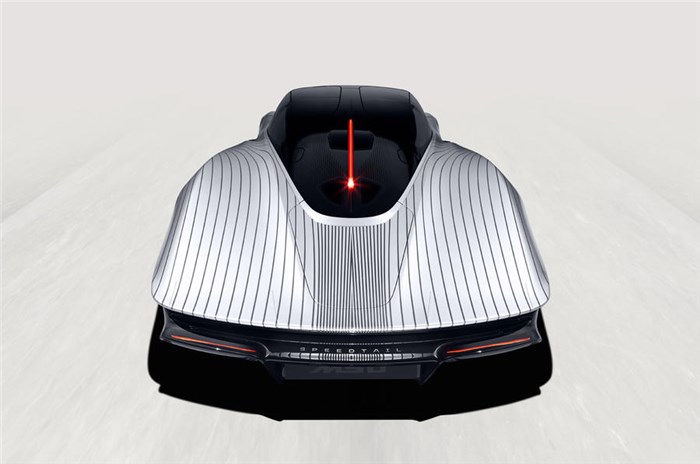 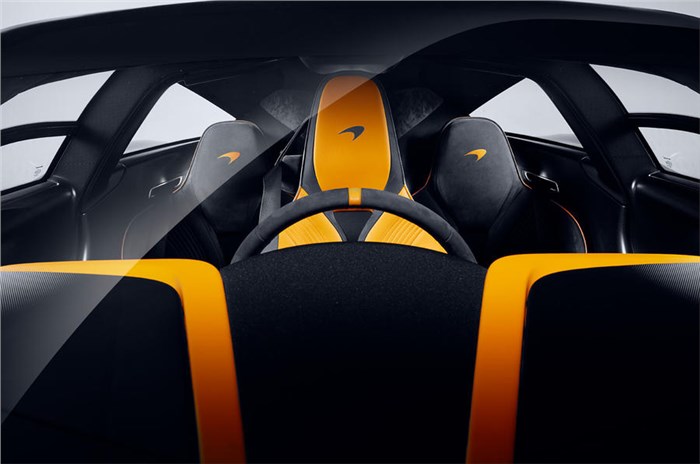 The one-off hypercar sports a custom paint job which took 12 weeks to create.

A one-off McLaren Speedtail has been designed to pay homage to the first completed prototype of the 403kph (250mph) hypercar. This special edition arrives as the production of the 106 Speedtails comes to a close. The one-off, named Albert, was conceived by the McLaren Beverly Hills dealership in the US for a private buyer and was manufactured and painted by the firm’s in-house customisation team, McLaren Special Operations (MSO).

The Albert features a mix of Magnesium Silver exterior paint, similar to the colour worn by the Speedtail's F1 forefather when it was launched at the 1992 Monaco Grand Prix, and Ueno Grey, representing the F1 GTR that won the Le Mans 24 Hours in 1995. The car also gains a unique streamlined-style livery to accentuate the paintwork that took 12 weeks to create.

The car was named Albert in reference to the name of the 1992 McLaren F1 test mules, which in turn were named after Albert Drive in Woking, where Gordon Murray's seminal supercar was designed and built.

The original MVY02 Speedtail prototype was also named Albert as a tribute to its predecessor. It was built to assess the Speedtail’s central driving position and ergonomics, visibility and rear-view camera positions. The prototype was originally built with the front panels from a 720S and was the first Speedtail to be driven on public roads.

“The name Albert has a special resonance with MSO, as we're the custodians of the McLaren F1 and are based at the Albert Drive premises that McLaren Cars occupied in the 1990s,” said MSO managing director Ansar Ali.

“The Speedtail experience has been exciting for our customers, right from visualising their imaginations to realising these inspirations, and sharing their delight when unveiling the finished product. Albert brings this project to a conclusion, and we're thrilled to finish on a high note.”

The McLaren Speedtail Albert will make a public debut at Los Angeles' Sunset GT, a luxury-oriented Cars and Coffee event, on August 8.

The three-seat McLaren Speedtail has a combined power output of 1,070hp and 1,150Nm from a 4.0-litre V8 petrol engine that works in tandem with an electric motor. This is enough to propel the hypercar from 0-100kph in 3 seconds, 0-200kph in 6.6 secs and to a top speed of 403kph. The engine is mated to a 7-speed dual-clutch automatic.

Earlier this year,McLaren finally confirmed its entryinto the Indian market. The British supercar maker has appointed the Infinity Group as dealer partners and official aftersales support, and will offer the GT, the 720S Coupe, the 720S Spider and the Artura in India.Ex-showroom pricesfor these aforementioned models have also been revealed.

McLarento race in Extreme E from 2022