McLaren will officially be launching its range of supercars in India soon including the new Artura and the 720S. 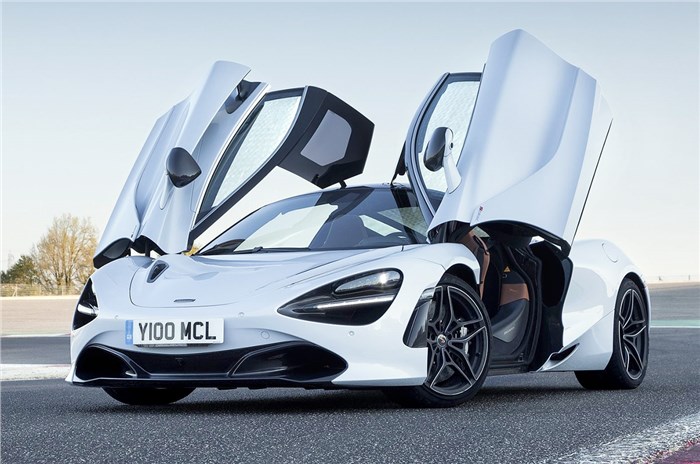 McLaren is finally, officially coming to India. While the British supercar and sportscar maker has had a small presence in India recently, via a few imports, McLaren will now officially be making its presence felt with the Infinity Group as dealer partners and official after-sales support. As per our information, the launch of the brand and a price announcement is imminent. Interestingly, the official configurator on the McLaren website has also started showing India as a region, something that has been absent until recently. This means that Indian customers will now be able to spec a car from the safety of their own homes and submit their choice to a dealer who will in turn order their supercar from the McLaren Production Centre in Woking, UK.

This however isn’t the first time McLaren has tried to enter the market. There were reports of the brand’s entry way back in 2012 when the automaker had just launched the MP4-12C convertible and then again, a few years ago. In fact, in 2019 we reported how McLaren was evaluating entry into India, which has always been a small but quickly growing market.

The McLaren range in India will have four models on offer for now: 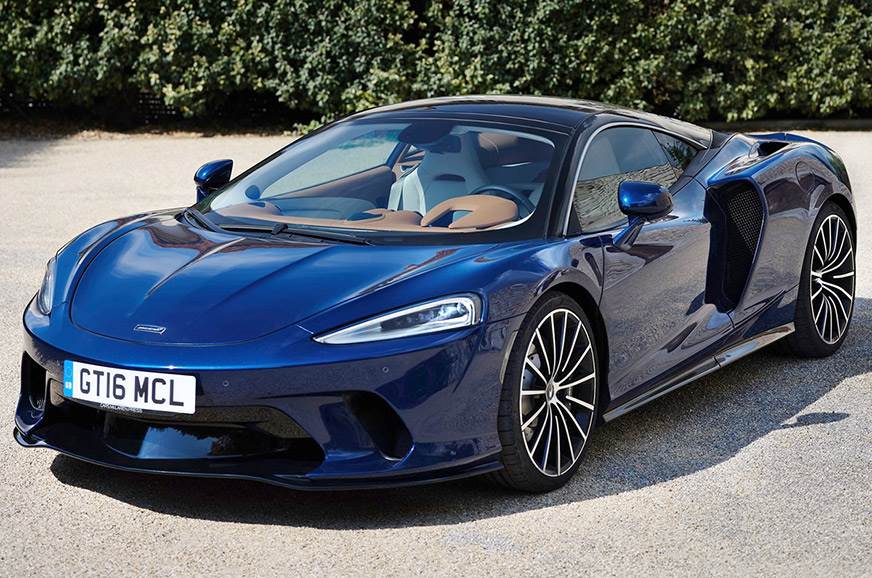 The entry point into the McLaren line-up will be the GT. The GT is a more road-focused McLaren and is aimed at a clientele that wants a softer, more comfortable, mid-engined supercar as compared to the more track-focused or  performance-oriented cars in McLaren’s line-up. The GT still gets the mid-engine setup like all other McLaren cars and the 4-litre, twin-turbo engine makes 620hp and 630Nm of torque. 0-100kph is dealt with in just 3.2 seconds and top speed is rated at 326kph. Rivals for the GT will include the likes of the Bentley Continental GT, Ferrari Roma and certain variants of the Porsche 911. 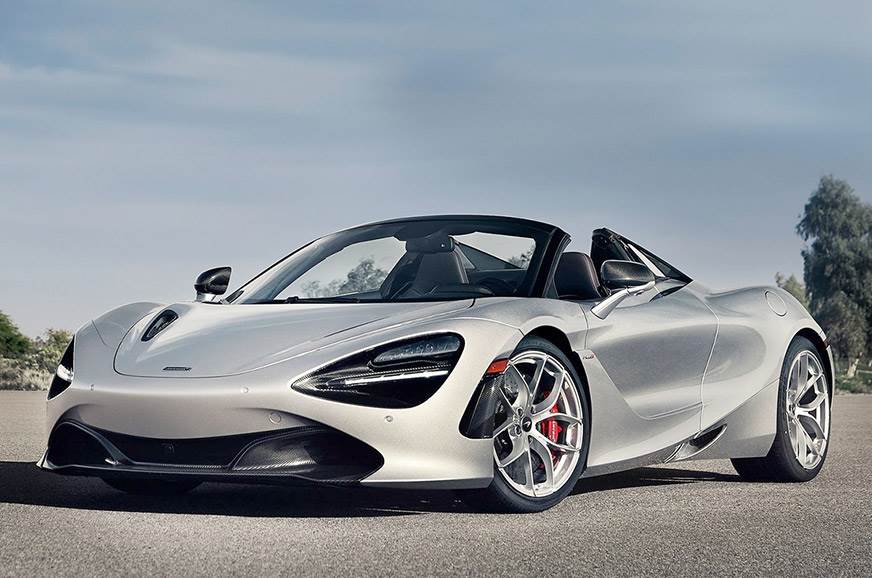 The McLaren 720S will be offered in India in both coupe and spider form. The 720S is a part of McLaren’s supercar series and will be a range topping offering for India to begin with. The 4-litre twin turbo engine makes 720hp and 770Nm of torque in both the coupe and the spider. Both cars get from 0-100kph in just 2.9-seconds and on to a top speed of 341kph. The spider’s convertible roof takes just 11-seconds to fold up or fold down and can be operated at speeds up to 50kph. Rivals for the 720S in India will range from the likes of the Lamborghini Huracan or the Ferrari F8 Tributo. 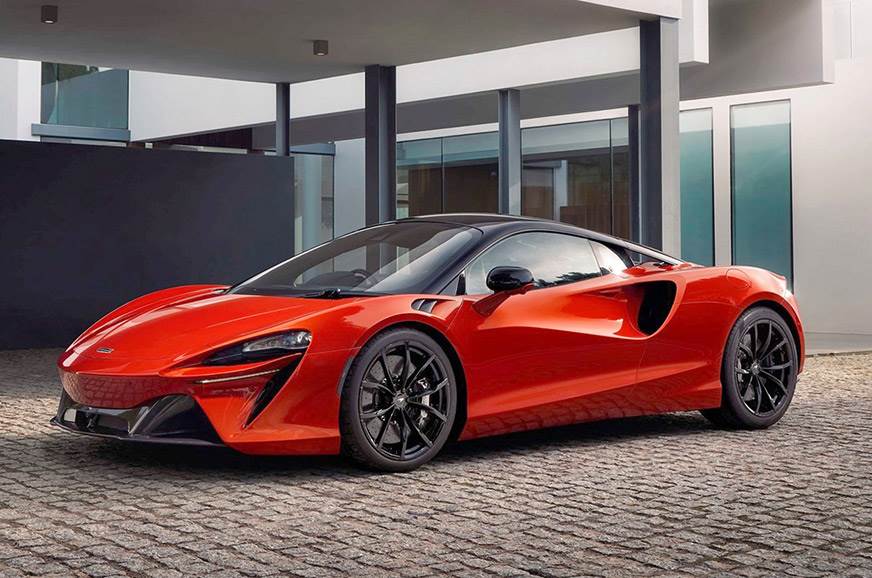 The final car in McLaren’s range will be the recently launched Artura. While the GT and the 720S are based on the Carbon fibre Monocage II-S platform, the new Artura is based on the new MCLA carbon fibre monocoque platform that will underpin future cars from the automaker too. The Artura, unlike the other McLarens on offer is a hybrid supercar.It packs in a 3-litre, twin-turbo, V6 engine mated to a hybrid powertrain that gives it a total of 680hp – with the engine making 585hp and the electric motor making 95hp. Total torque is rated at 720Nm. 0-100kph takes just 3-seconds while the top speed is rated at 330kph. The Artura also has an electric-only mode with a range of 30kph and a top speed of 130kph.